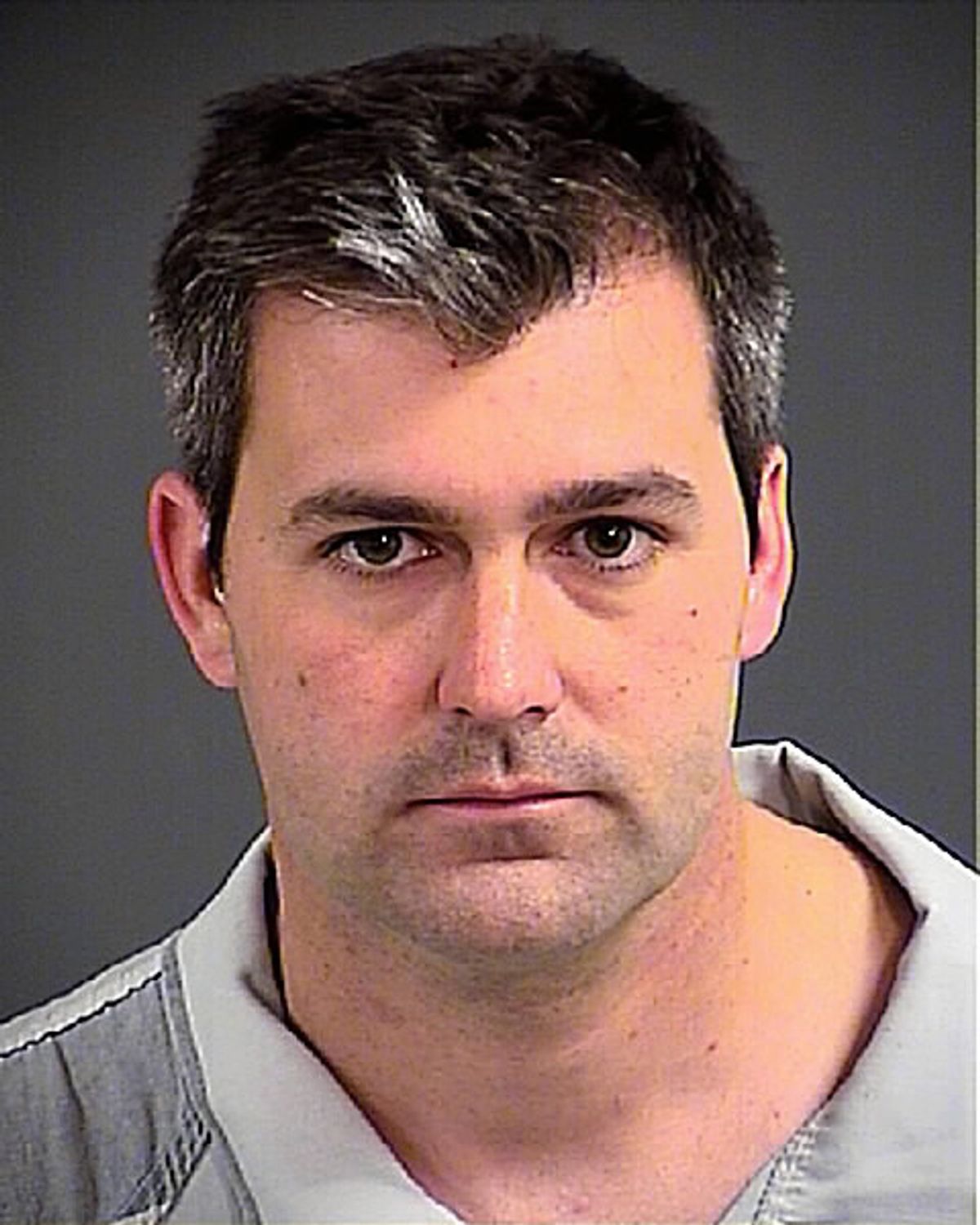 Michael Slager, the former police officer who was videotaped fatally shooting an unarmed African-American man as he was fleeing during a traffic stop, has received a 20-year prison sentence.

Slager had initially been charged with murder in South Carolina's state court system. Although the state murder case had ended in a mistrial, Slager pleaded guilty to a single federal civil rights charge, according to The Washington Post.

The former North Charleston police officer was videotaped shooting Walter Scott, a 50-year-old unarmed African-American man, while he was running away. Five of his bullets struck Scott from behind. Slager later claimed that he had shot Scott because he was in "total fear that Mr. Scott was coming toward me."

A video also showed Slager placing a taser next to Scott's body after the shooting, even though Slager said he had tried to subdue Scott and that Scott had grabbed his taser during a struggle. The North Charleston Police Department fired Slager after the footage surfaced publicly.

U.S. District Judge David Norton decided to sentence Slager to 20 years in prison on Thursday, according to ABC News. Sentencing guidelines held that Slager should be sentenced to prison for anywhere from 19 years to 24 years.

In November, prosecutors argued that Slager would not accept full responsibility and said he should receive a sentence of life imprisonment. Slager's attorneys protested this claim, arguing that Slager "has said nothing that contradicts the factual basis for the offense contained in the plea agreement."