CNN cuts back its Snapchat experiment because it couldn't make money 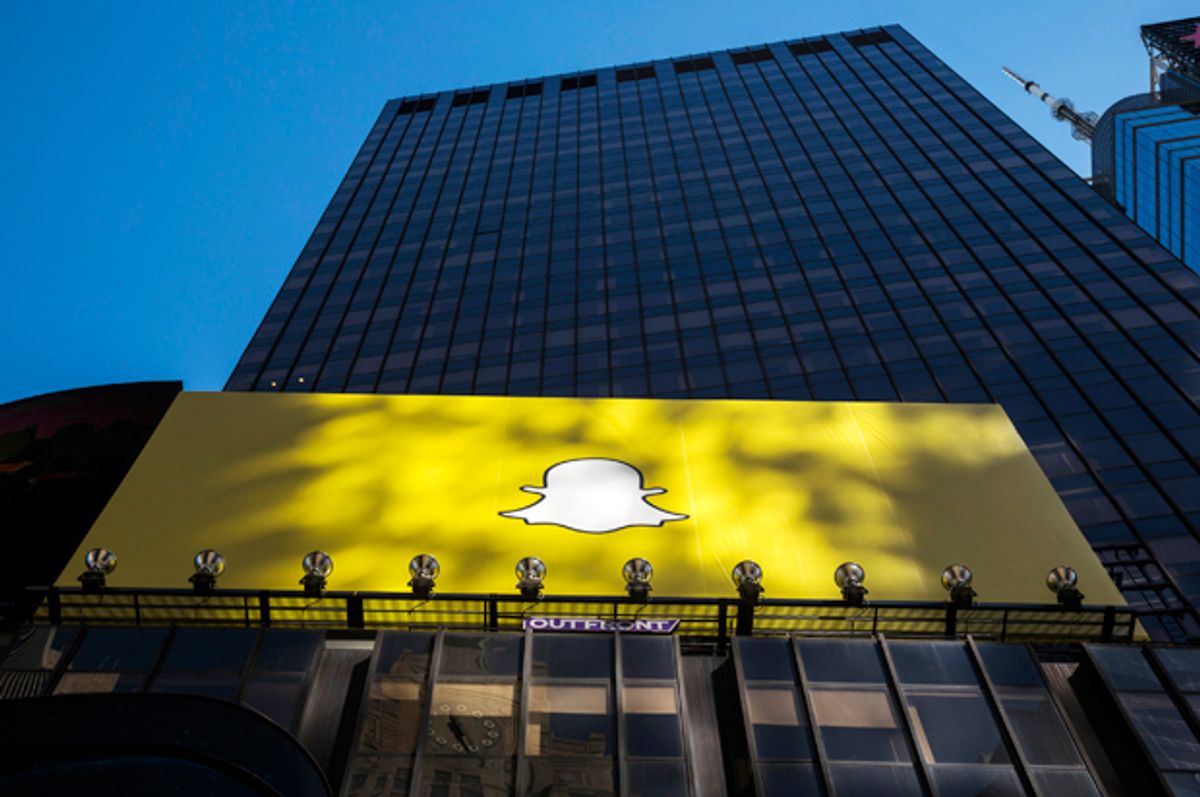 After four months, CNN is canceling its Snapchat programming.

The cable network announced that it's daily show, “The Update” will stop because the company had problems finding a way to make money off it.  The company will potentially return to the platform in the future, according to Mashable. CNN was one of the launch partners for Snapchat Discover when the feature was released in 2015.

“Snap and CNN have built a great partnership over the years and our teams have enormous admiration for each other,” the companies said in a joint statement. “We plan to keep working together and mutually decided to hit pause as we explore the best opportunities for doing that.”

The Wall Street Journal reported that “there wasn’t a clear enough path to make money, people familiar with the situation say,” and “the only economic support would come from ad sales,” leading to CNN’s decision to put its Snapchat show on hold. Still, CNN will be able to contribute to Snapchat’s “Our Stories” for breaking news, reported Mashable.

While CNN explores alternatives, other news organizations like NBC seem to have Snapchat figured out. NBC’s twice-daily Snapchat show “Stay Tuned” had 30 million monthly views as of September, according to Wall Street Journal, and was introduced a month prior to CNN’s show.

CNN’s new The Update on Snapchat Discover is the best news roundup out there right now. Captivating, informative, and mobile-af. Sooo good.

CNN’s continued experimentation with Snapchat after its cancellation of “The Update” could prove useful in maintaining a connection with its younger audience.