Paul Nehlen, the past and future Paul Ryan foe, has come under fire for posting anti-Semitic tweets 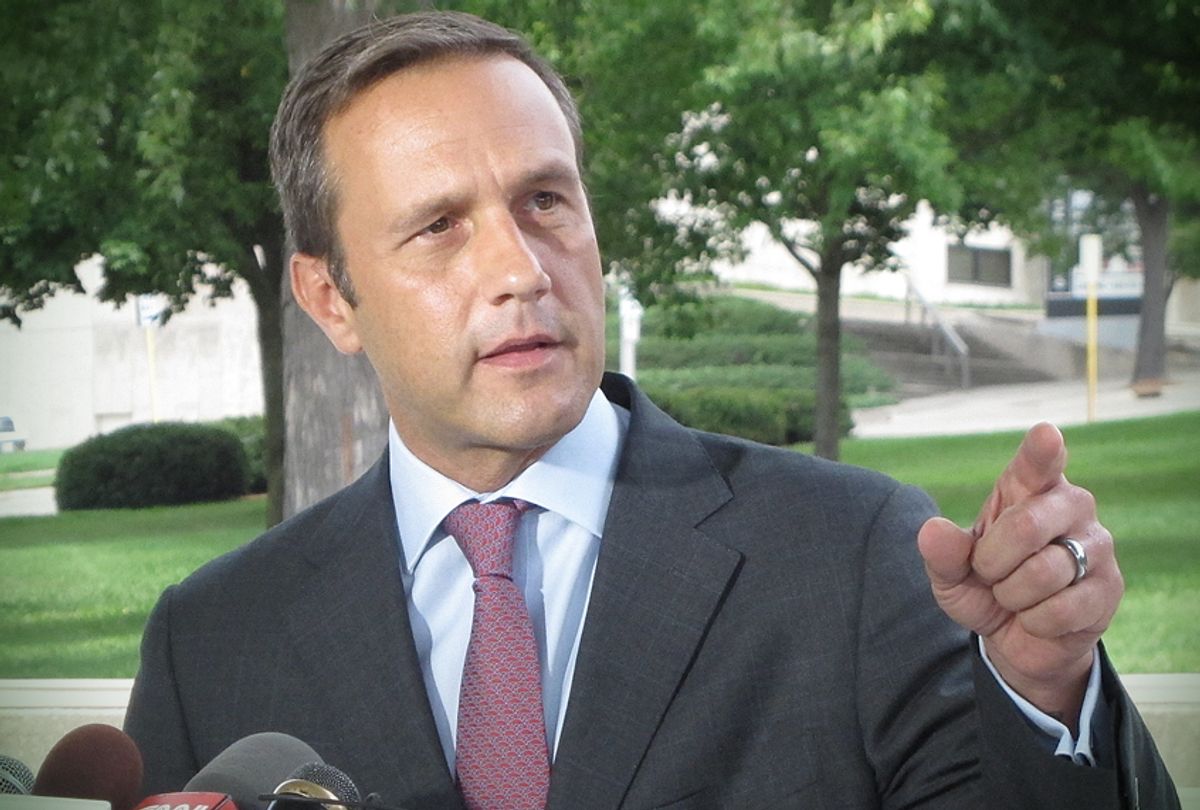 Breitbart is pulling its support from Paul Nehlen, the Wisconsin businessman challenging House Speaker Paul Ryan in the 2018 Republican congressional primaries, due to the right-winger's recent anti-Semitic comments.

As Salon's Matthew Sheffield reported more than a year ago, Nehlen has an extensive history of flirting with the overtly racist and anti-Semitic far-right fringe. Here is a list of some of Nehlen's greatest "hits," both pertaining to Jews and other oppressed minority groups.

Those last three tweets seem to capture the mindset that has gotten Nehlen in trouble with Breitbart — namely, his struggle to differentiate his "pro-White" views from outright anti-Semitism. Breitbart senior editor Joel Pollak recently tweeted that Breitbart no longer support Nehlen's campaign.

"He’s gone off the deep end. We don’t support him. Haven’t covered him in months," Pollak wrote.

In a text message to The Washington Post, Nehlen defended himself by asking a baffling rhetorical question: "If pro-White is White supremacy, what is pro-Jewish? I reject being called a White Supremacist, because clearly Pro-White isn’t White Supremacy unless Pro-Jewish is Jewish Supremacy."

Nehlen has also used anti-Semitic symbols in his Twitter arguments, such as putting a parenthetical "bell" around the name of a Jewish pundit who had a public disagreement with him.

Breitbart has also published stories with titles like "Bill Kristol: Republican Spoiler, Renegade Jew" and has used terms which are viewed as dogwhistles for anti-Semitism, like "corporatist" and "globalist." Bannon's ex-wife has also accused him of making anti-Semitic comments during their marriage (although those accusations have not been proved). By contrast, the site is also known for its staunchly pro-Israel views.