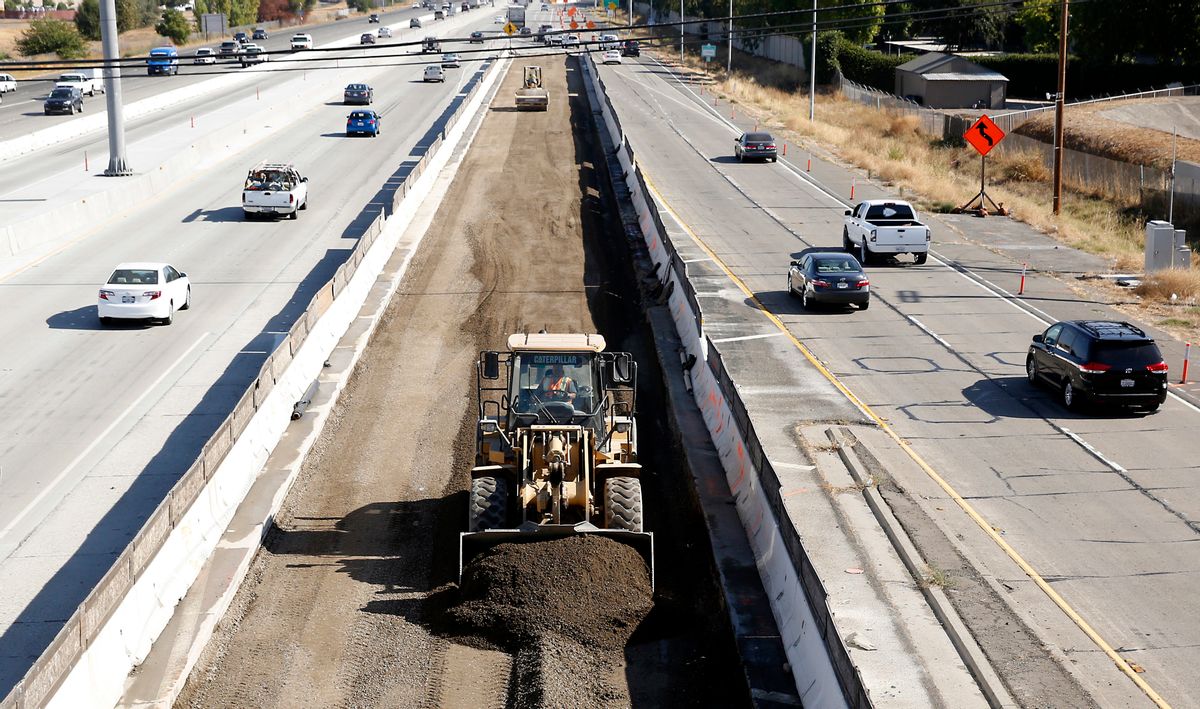 President Donald Trump may want to pass an infrastructure bill before the end of 2018, but it doesn't seem like he and his own administration agree on what that bill should contain.

On Saturday, Gary Cohn, Trump's chief economic adviser, announced that the president's infrastructure bill would include $200 billion in new federal government spending, which would trigger almost $1 trillion in private spending and local and state spending, according to The Washington Post. But also over the weekend, Trump had met with Republican leaders at Camp David — and explicitly told them that he believed public-private partnerships like the one in Cohn's version of the infrastructure bill simply don't work. Although Trump's advisers later claimed that the president was merely musing aloud about the bill, one admitted to the Post, "He doesn't think they will work."

This uncertainty about the shape of an infrastructure bill could have grave consequences for Trump's 2018 legislative agenda. It is occurring amidst an ongoing rift between the Trump White House, which is hoping to stave off potential Democratic gains in the midterm elections by achieving moderate goals like infrastructure reform and striking a deal on DACA, and House Speaker Paul Ryan, who has made it clear he hopes to fulfill a lifelong goal of slashing entitlement programs like Medicaid, Medicare and Social Security.

Trump's uncertainty over the infrastructure bill also reflects his fraught relationship with Cohn. There had been rumors that Cohn would depart due to his unhappiness with Trump blaming "both sides" during the white nationalist rally in Charlottesville last year. At a news conference on Saturday, however, Trump pulled Cohn onto the stage to insist that he would stay.

"Gary, hopefully, will be staying for a long time. Now, if he leaves, I’m going to say: ‘I’m very happy that he left.’ Okay? All right?" Trump said.