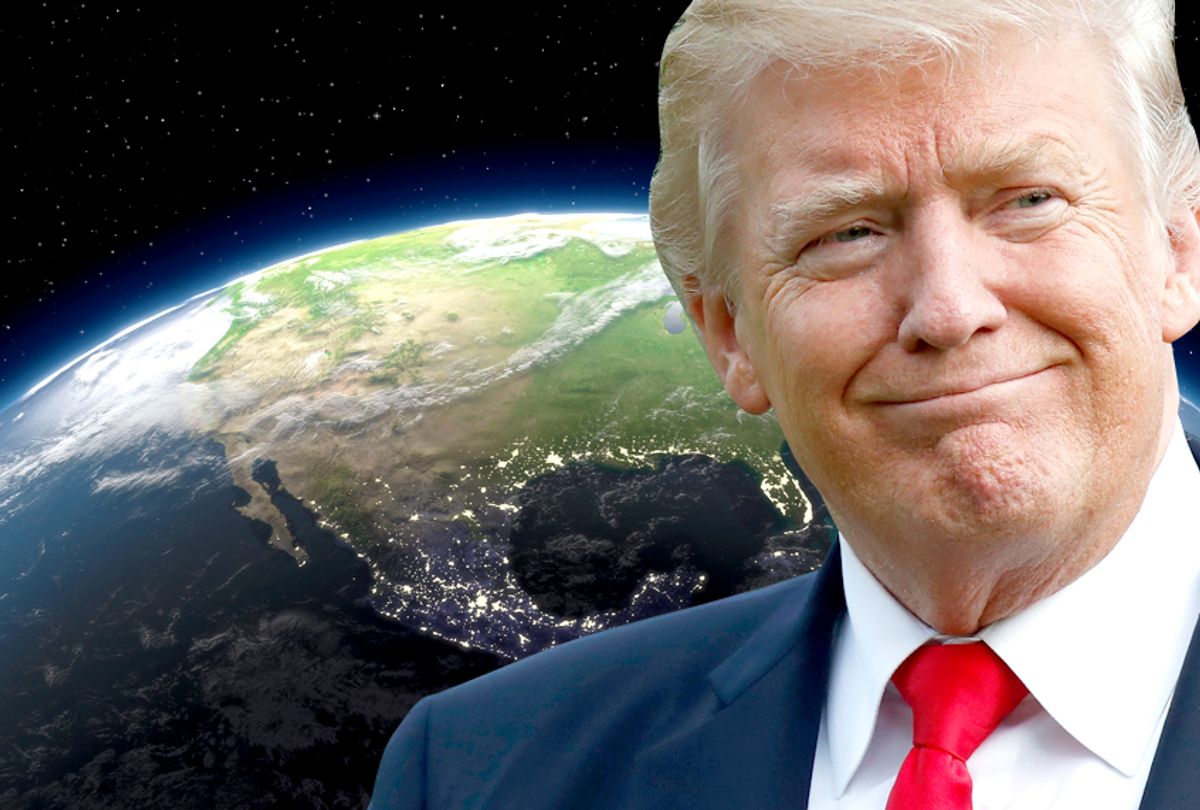 President Donald Trump's administration is bringing its observed war on science to the way the Department of the Interior's awards its discretionary grants.

In a directive issued on Dec. 28, the deputy assistant secretary for policy, management and budget Scott J. Cameron ordered that most grants and cooperative agreements under consideration have to be sent to high-ranking department aides for approval, according to The Washington Post. This will include all awards to any "non-profit organization that can legally engage in advocacy" or any "institution of higher education." The new policy is expected to impact hundreds of millions of dollars worth of expenditures.

The concern here is that this revised review process may be used by the highly partisan Secretary of the Interior Ryan Zinke to ensure that all grants "promote the priorities" of the Trump administration. To that point, Cameron's memo included a list of Zinke's 10 "priorities" for determining which grants should be accepted. These preferences include "utilizing our natural resources," "protecting our people and the border" and "restoring trust with local communities." As former Interior Secretary David J. Hayes explained to the Post, "Subjugating Congress’ priorities to 10 of the Secretary’s own priorities is arrogant, impractical and, in some cases, likely illegal."

"Unfortunately, unprecedented attempts to silence scientists such as this directive are no longer shocking," Shaughnessy Naughton, founder of the nonprofit pro-science advocacy group 314 Action, told Salon. "Once again, Secretary Zinke is blatantly placing politics and special interest money over science and the environment. This grant approval process is another attempt by the Trump Administration to stifle much-needed Federally funded research —and the voices of scientific researchers — that might contradict the Secretary’s agenda."

The Trump White House has engaged in a number of recent activities that have seemed to constitute an outright war on science. In addition to pulling out the Paris climate accord despite the overwhelming scientific consensus about man-made global warming, the Trump administration purged all information about climate change from the EPA website shortly after taking power in January 2017. In May, the Trump administration proposed a budget that contained major spending cuts for scientific and medical research. Then in the summer, the EPA established a new rule requiring political appointees from the public affairs office to sign off on each new grant before it could be awarded.