When it comes to women in behind-the-scenes roles in Hollywood today, things are "virtually unchanged" from 1998 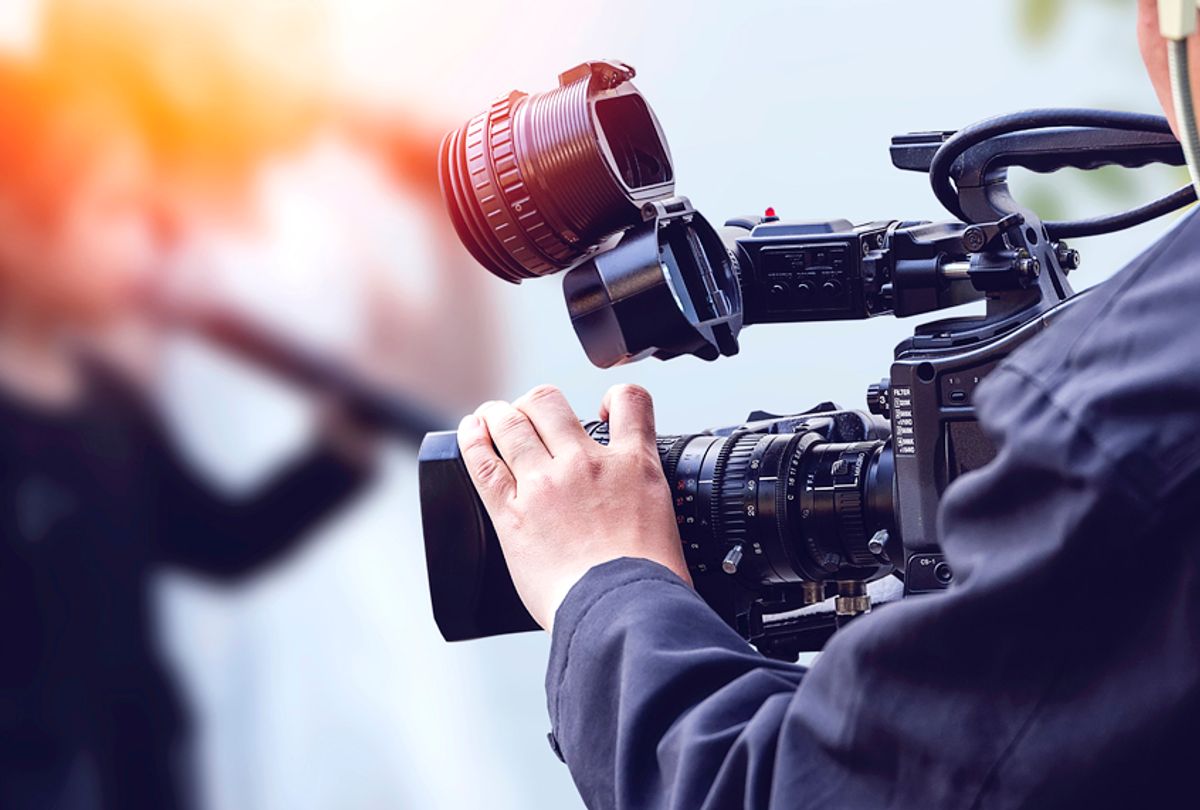 A new study confirms why Time's Up — a movement born in Hollywood — doesn't just have to help end sexual misconduct in the workplace or close the gender pay gap. There's also a strong need to make sure women are represented equally in leadership and decision-making roles in the entertainment industry as well.

According to the annual "Celluloid Ceiling" study from San Diego State University’s Center for the Study of Women in Television and Film, women made up just 18 percent of all directors, writers, producers, executive producers, editors and cinematographers working on the 250 top-grossing films from 2017. This percentage is just 1 percent higher than the rate of women working in these behind-the-scenes roles in 1998.

These findings are similar to a study published by University of Southern California Annenberg earlier this month, which surveyed the 1,100 top-grossing films and 1,223 directors between 2007 and 2017, and found that male directors outnumbered female directors 22 to one. Further, the researchers at USC say very little has changed in Hollywood's creative leadership, and that the industry continues to "underperform when it comes to hiring female and diverse directors."

It is studies like these that make clear just how timely and appropriate Natalie Portman's introduction of the "all male nominees" during the announcement for best director at the Golden Globe Awards ceremony Sunday truly was.