During one of the crucial moments of the 2016 campaign season, a major story emerged — but no one reported on it 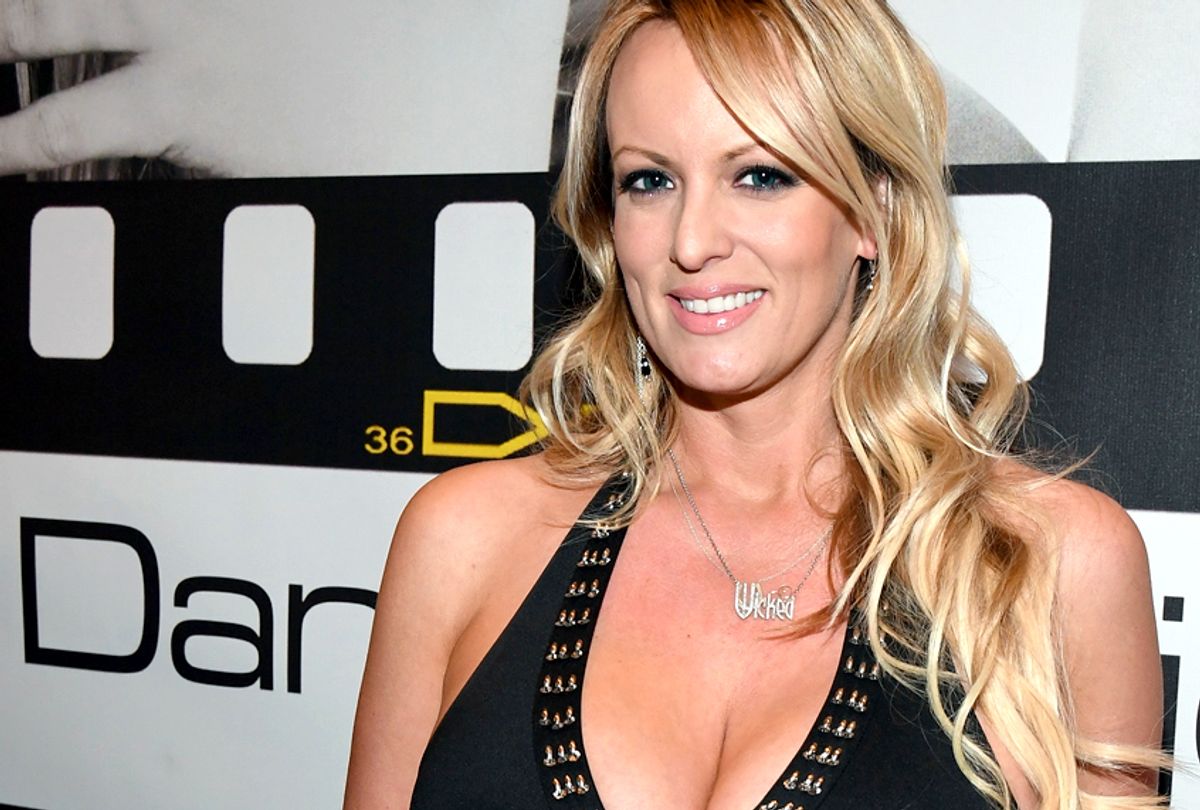 Roughly one month before the election, Fox News reporter Diana Falzone filed a story with the network, roughly on the alleged relationship between Stephanie Clifford — known as adult film actress Stormy Daniels — and Trump, according to CNN. Falzone had obtained information that she believed had made the story publishable, including an on-the-record statement from Clifford's then-manager Gina Rodriguez about Clifford having a sexual relationship with Trump and emails regarding a financial settlement to stop Clifford from publicly discussing it.

But Fox News killed the story before it could be published. Falzone has since then filed a lawsuit against the network, claiming to have been victimized by gender discrimination, in an ongoing case.

"Like many other outlets, we were working to report the story of Stephanie Clifford's account in October 2016 about then-Presidential candidate Donald Trump and a possible payment by Trump lawyer Michael Cohen," Noah Kotch, the editor-in-chief and vice president of Fox News digital since 2017, explained in a statement to CNN. "In doing our due diligence, we were unable to verify all of the facts and publish a story."