"The monster you don't see is worse": When an ex shares your intimate photos online

On "Memory Motel," a man tries to regain control over images of his own body 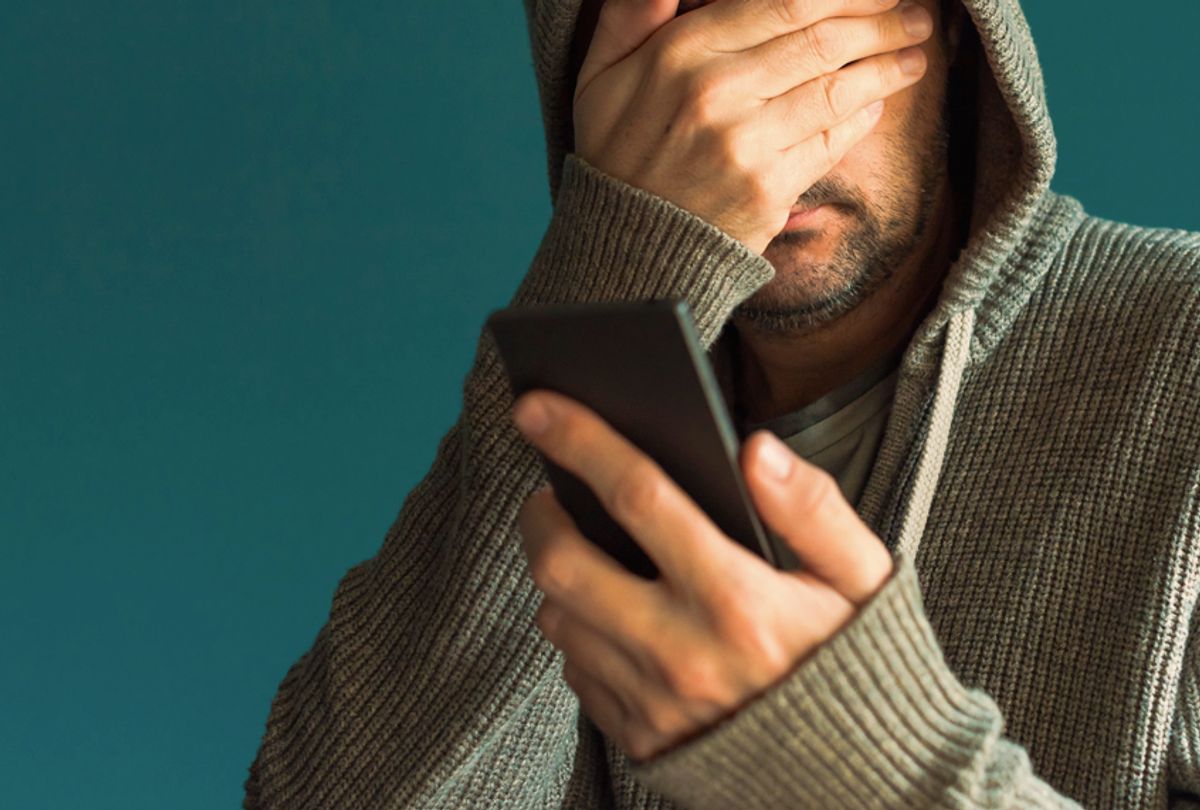 Since we are our memories, we should be able to curate them, to share them as our story, or to forget them and leave room for transformation.

But the internet often leaves us with little control over what’s remembered or forgotten, and instead can leave the ephemera of our lives open to harassment, misinterpretation, fodder for a story told by others, or public shaming.

This last scenario was the case for Chrissy Chambers, who at 18 fell in love with a British man who eventually moved to America to be with her. After a year together, she broke up with him, and on that night he suggested they have a drink because he was upset. Four years later, what exactly happened that night was finally revealed to her. Videos appeared online in which her boyfriend had sex with her while she lay motionless in bed. She tried to remove the video from American websites, with no luck, and then she contacted her local police who said there was nothing they could do since the videos had been uploaded in the UK. When she contacted British police, they couldn’t help because the incident had happened in America.

After this aching runaround in limbo, a law firm in London eventually took her case to prosecute the ex-boyfriend for uploading the video in the UK. She won her case today, and was awarded "a substantial sum" in damages.

“What I worry about is these people, hundreds of thousands of people, who cannot afford thousands or tens of thousands of dollars in order to get their digital persona carefully curated,” says Viktor Mayer-Schönberger, author of “Delete: The Virtue of Forgetting in the Digital Age.” “What are we doing about them?”

Eric is one of these people. He’s haunted by an old relationship because of online images he has no control over. They remind him of a low point in his life, a period he wants to leave behind.

When Eric came out as gay, he searched for a partner online and eventually met Chris.

“He was somewhere in his early forties, and I was in my twenties,” says Eric. “It was the first time that I felt that someone was actually interested in me for the right reasons. There was a connection there. It felt like I was making a friend, but something a little bit more than that.”

After dating for four months, Chris moved into Eric’s apartment.

“I didn’t have a red flag about the move-in,” says Eric. But that soon changed.

“The first hint that I had that it probably wasn’t the best idea,” says Eric. “I remember coming out to California for a week, and when I came back I discovered that he hadn’t left the house for a week. He hadn’t gone to work. He’d just been brooding in the dark for a week. It was scary. I didn’t know who he was when I came home.”

Each time Eric left the apartment for a few days, he learned to expect the unexpected when he returned.

To hear Eric’s story, please listen to Memory Motel, Episode #9: The Right to Oblivion — Part 3. (You can also listen to parts one and two.)