Rule of thumb: Don't wear a Time's Up pin if you support alleged abusers 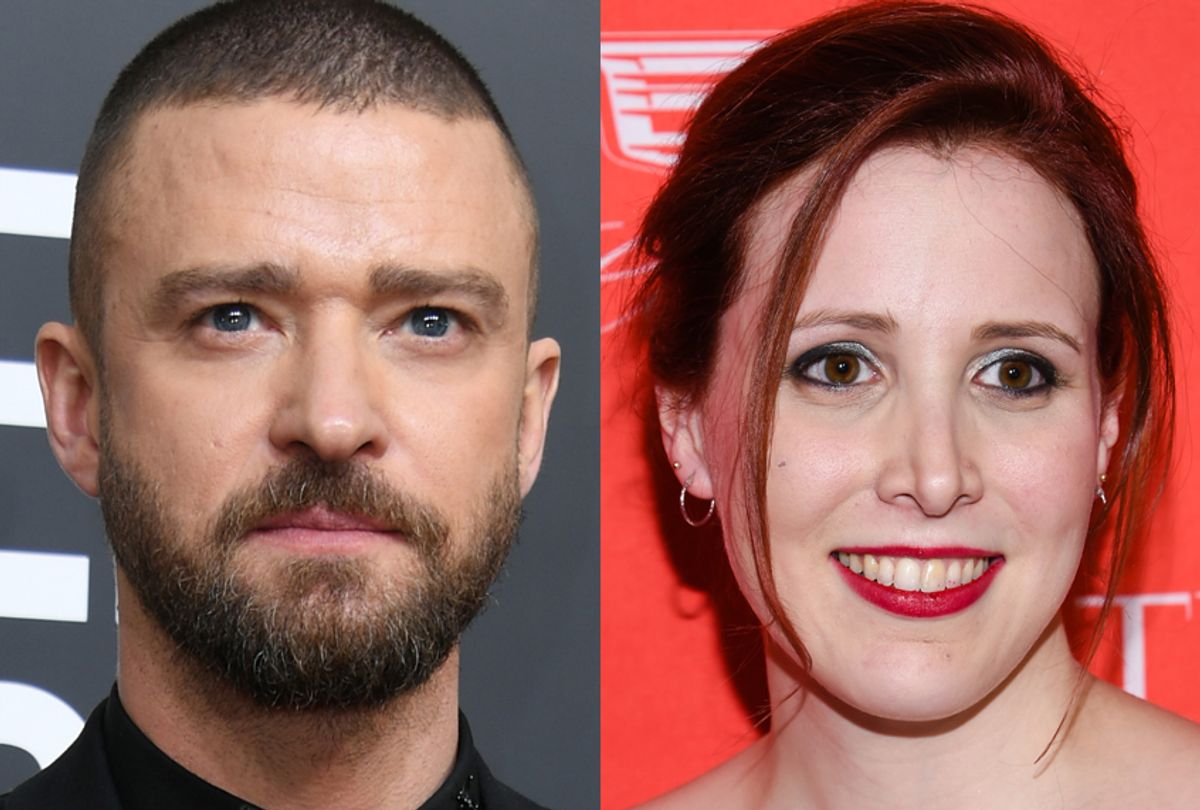 Here's a lesson for men: Make sure your own closets are clean before donning a Time's Up pin.

Accusers of James Franco note that it was the hypocrisy of him wearing a Time's Up pin at the Golden Globes motivated them to either reveal or repeat their allegations of sexual misconduct against him (some of those women appeared on "Good Morning America" early Tuesday).

Similarly, when Justin Timberlake, who stars in Woody Allen's film "Wonder Wheel," asked a question on Twitter today about the saying "you can't have your cake and eat it too," his combined support for the director and wearing of that pin prompted Dylan Farrow to cut him down like dry grass.

"Random question," Timberlake tweeted Tuesday, "Can someone please explain the saying, 'You just want your cake and to eat it too.' What else am I about to do with a cake??" Timberlake clearly butchered the saying a bit in his attempt at dad humor.

Less than 30 minutes later, Farrow — who has has maintained for the last 25 years that Allen sexually abused her as a child — responded with a clarification.

Pure death. Farrow's ethering of Timberlake has been retweeted over 1,000 times.

As #MeToo and Time's Up have gained steam, Farrow has become even more vocal and visible, forcing uncomfortable, necessary questions about why Allen still has a career while others in Hollywood accused of similar things have been ostracized.

Already, actors, politicians, broadcast journalists and chefs have facing career consequences tied to allegations of sexual harassment, misconduct and assault. For the most part, however, Allen has been able to continue directing with many actors publicly supporting him despite Farrow's claims — that is, until recently.

We're witnessing a hanging tide when it comes to Allen. In just in the last couple months, many actors have expressed regret over working with him in the past, pledged their salaries from his films to various causes that address sexual abuse and have pledged never to collaborate with him again.

Given the way Farrow just poured righteous molten lava over Timberlake on Twitter, it might do him well to be the next actor to follow suit.