Again, consumers are put in the position of policing what a major retailer sells 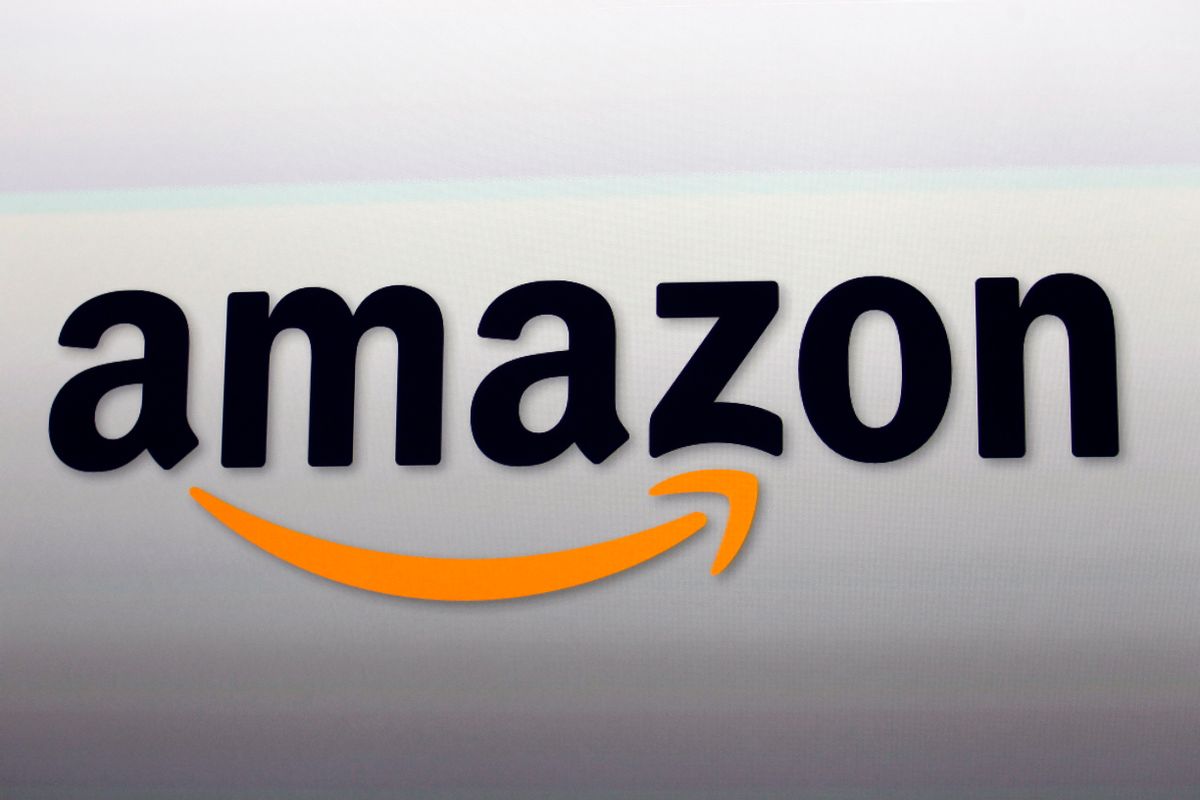 Reuters is reporting that online mega retailer Amazon has removed a third party-created collection of clothing — including apparel for children — emblazoned with images of the Egyptian pyramids and the slogan "Slavery Gets S**t Done," after consumers and advocacy groups brought their existence to the company's attention.

"All Marketplace sellers must follow our selling guidelines and those who don’t will be subject to action including potential removal of their account," said a spokesperson for Amazon. "The products in question are no longer available."

The advocacy group Anti-Slavery International posted a tweet saying, "Absolutely shocking t-shirts! - 'Amazon under fire for selling "Slavery makes sh*t happen" t-shirts for kids'. Come on @amazon, you should do better to control what you sell."

Indeed, the products, which range from tote bags to baby bibs, would shock many, particularly as some of them are modeled by young children and infants in product photographs (it is clear that the images themselves are digitally edited stock photos, as most images of independent products such as these are).

Speaking to Reuters, the chief executive of anti-slavery group International Justice Mission UK, David Westlake, noted, "Children the same age as those modeling the T-shirts will be forced to work long hours for no pay in desperate conditions where starvation, beatings and sleep deprivation are common." He added, "Rather than trivializing slavery, companies and the global community must recognize the vast injustice of modern slavery and work together to end it for good." Reuters reports that there are an estimated 40 million people living in slavery in the world today.

As noted, the shirts do indeed violate Amazon's product standards, which ban the selling of items that "promote or glorify hatred, violence, racial, sexual, or religious intolerance or promote organizations with such views," according to Fortune. And yet, this case reveals that, with an estimated inventory of no less than 400 million products, it is often consumers themselves who are left to monitor the site for examples of such violations. Certainly, it is the public who has brought attention to racist or sexist products to retailers in the recent past.

Earlier this month, it was the public who expressed outrage over an H&M product image of a black child wearing a sweatshirt printed with the slogan, "Coolest Monkey in the Jungle." That is only the most recent example of a series of controversies regarding T-shirts and similar products that dates back years.

Indeed, at this point it's fair to wonder if some of these items — which are usually not created in bulk for stock but rather printed upon individual customer orders through third or fourth-party vendors — are meant to be sold at all. As much as they are clearly racist product entries created by racist people, it seems highly unlikely that apparel such as a baby bib printed with "Slavery Gets S**t Done" is intended to turn a profit.

Given that the creators have to invest little to no money in the creation of these non-stock, print-to-order items, it's possible that sometimes outrage over the product entries, and not the physical products themselves, is the intended outcome — an e-commerce-era form of racist trolling.

While there is no evidence that this is the case here, there's also no real-life photography of children wearing these products, thank God.