Neal, better known as Casey Novak on the crime series will run as an independent, she says 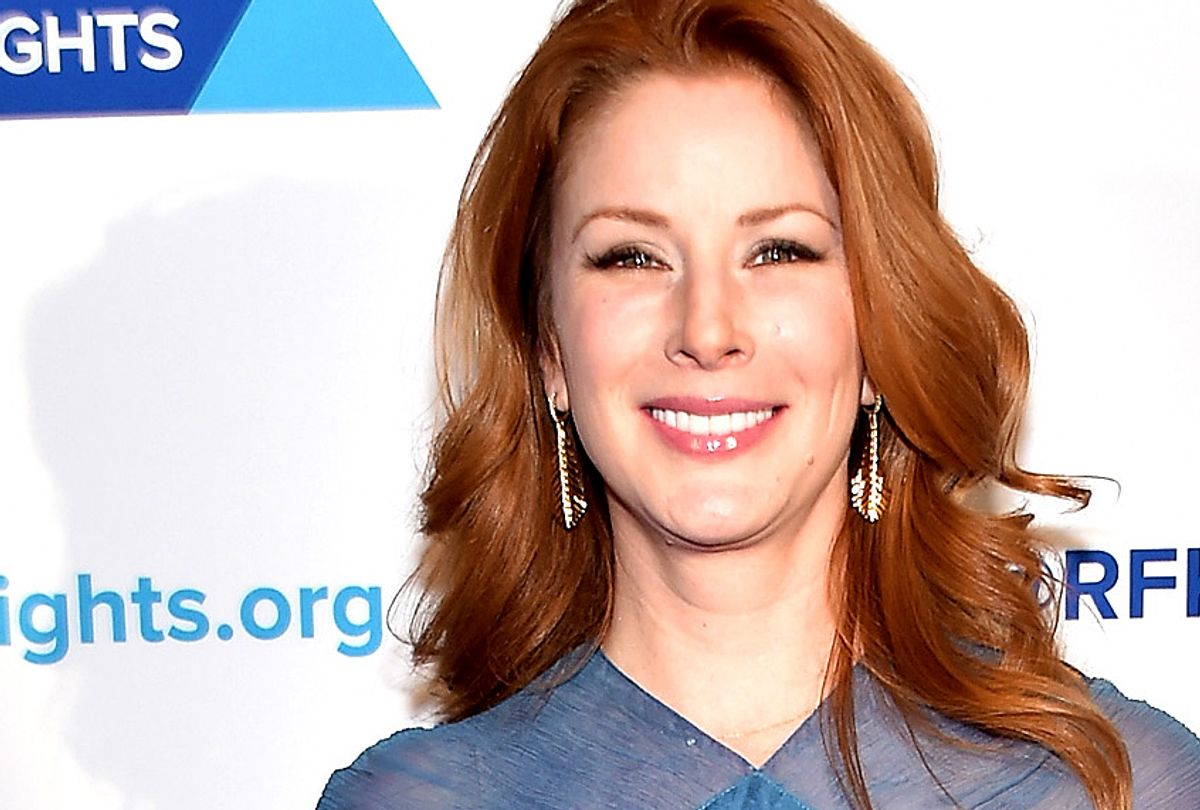 Law can often be an arena that predates a career in politics. Think Barack Obama, Bill Clinton, Hillary Clinton and many, many more. Thus is kinda, sorta the journey for Diane Neal, the actor who played the crusading ADA Casey Novak on the long-running crime series "Law & Order: SVU" from 2001 to 2012.

Neal announced Tuesday morning that she is running for Congress via Twitter.

Neal, 41, is a registered Democrat and New York resident, and plans to run for the 19th Congressional District seat as an independent (presuming she earns the 3,500 signatures needed to obtain a spot on the November ballot).

Neal said the campaign is still in its early stages — she has no staff, donations or party affiliation as of yet. Neal notes that this reality means she will be "beholden to no one but US and to integrity & to the best version envisioned by imperfect, but wise, men centuries ago."

Neal told the Daily Freeman "I’m a little Libertarian, I’m a lot liberal, mostly progressive, but I have this amazing ability to be able to take really complicated policy and break it down into edible sound bites, which is something most progressive liberals cannot do."

"I love this country," she added. "The majority of my family, most are active service at the moment. Even my grandmother, who escaped the Holocaust, she came to New York, she joined the Navy."

Neal also has experience with President Donald Trump. She told the Daily Freeman that she met Trump as a judge on his TV show "The Apprentice". During one afterparty, Neal said she was determined to find out if his hair was real.

"Donald and I are roughly the same height," she said. "After talking with him for a while, he stood in front of me [with his back turned], and I slipped a chopstick right in that thing because I wanted to see what it was made out of, how it was attached."

"I started getting a nice amount of loft," she continued. "I’m sure that someone has a tape of this somewhere . . . and I swear to God it was like I was about to see the singularity. It was like all time and space was ending. Then he walked away and he took the chopstick with him, and for the last 15 years, I’ve wondered, where did it fall out?"

Neal seems genuine in her bid and her Trump story is amazing, but even the most well-meaning celebrities aren't likely to be the answer those against Trump are looking for in 2018 elections (or indeed a solution for this country's many ills). After all, we already have a celebrity politician in the highest office in the land. Weren't we going to try to do better this year?