As Russia goes unpunished, there are more revelations about what they tried to do 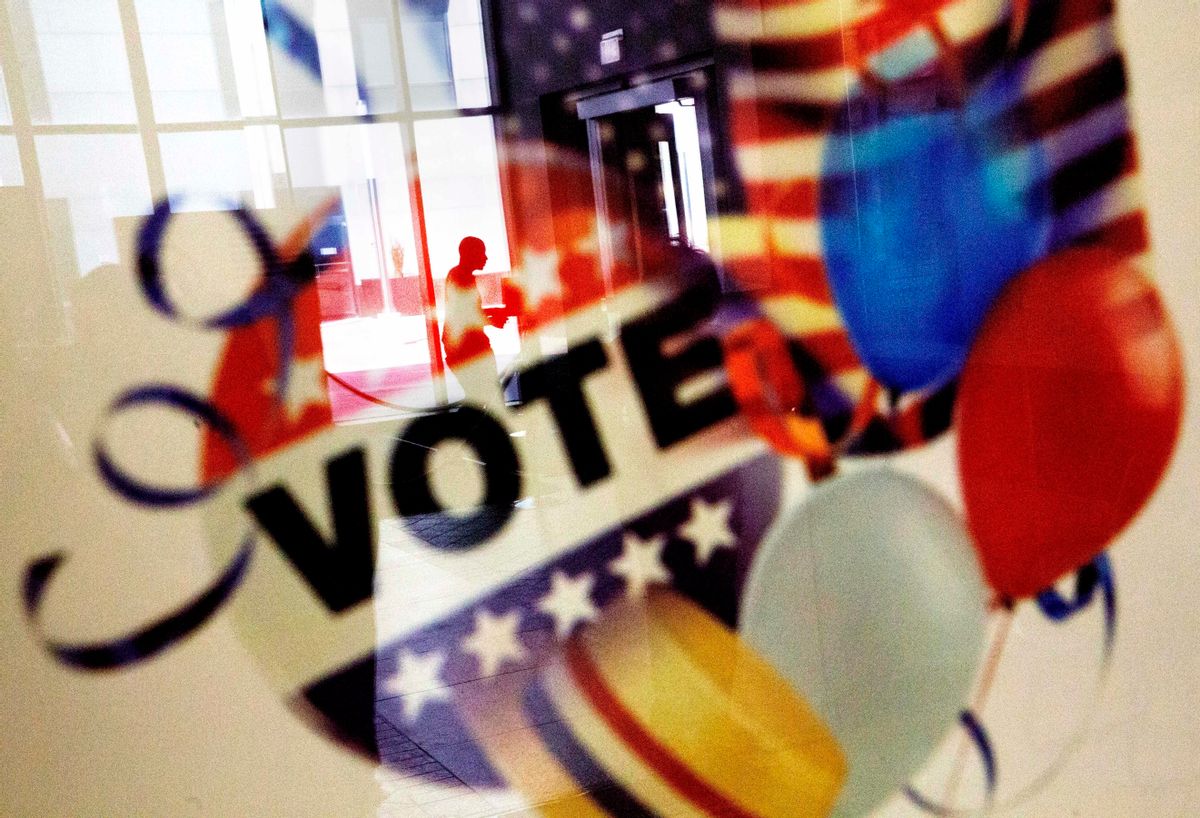 There's now even more proof that Russia, in 2016, launched a full-scale effort to subvert and undermine American democracy through that election — even as the Trump administration continues to drag its feet and avoid confronting the truth.

Jeanette Manfra, a top official at the Department of Homeland Security, confirmed to NBC News that Russia targeted 21 states, adding that they had some successes. She said that Russia, which has used cyber warfare over the past few years, was successful in accessing, probing and scanning voter registration bases and succeeded in an "exceptionally small number of them."

But states contacted by NBC News said that they haven't been helped by the federal government — and their systems may still be at risk:

Many of the states complained the federal government did not provide specific threat details, saying that information was classified and state officials did not have proper clearances. Manfra told us those clearances are now being processed

Other states that NBC contacted said they were still waiting for cybersecurity help from the federal government. Manfra said there was no waiting list and that DHS will get to everyone.

Meanwhile, President Donald Trump's White House has done very little to stand up to Russia, even though multiple officials have said that Russia was involved in influencing the 2016 presidential elections. A sanctions bill, which was passed by Congress last year, hasn't been acted upon by the administration. The White House said that Russia "has been put on notice," and further actions weren't necessary. When Congress passed the bill, Trump signed it begrudgingly, complaining instead that Congress was getting involved in the sanctions bill at all.

The news comes as Trump continues to be in the spotlight for possible collusion between his campaign and Russia. Despite saying that he had no ties to Russian officials — a false claim — his son admitted that he took a June 2016 meeting with Russian officials who promised "dirt" on Trump's opponent, Hillary Clinton.