The force apologized for the tweet, but for many people, it's far from surprising 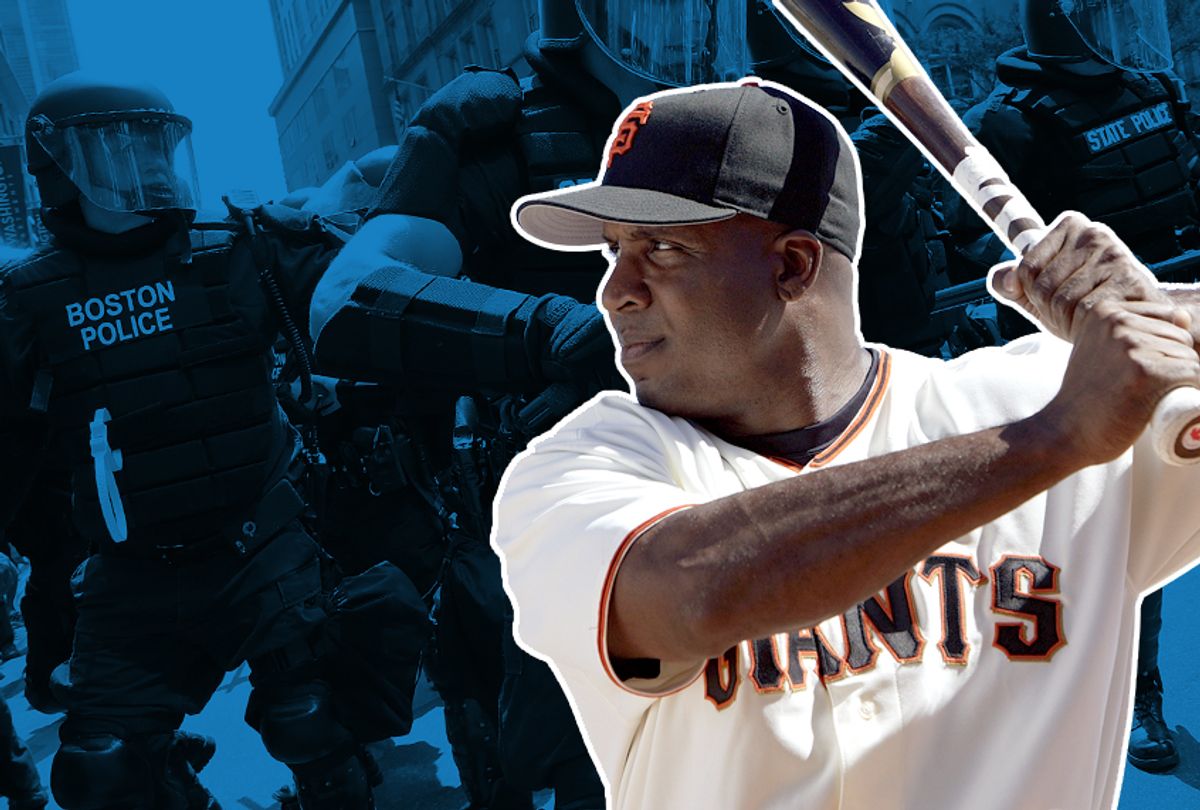 It said: "In honor of #BlackHistoryMonth, we pay tribute to @celtics legend #RedAuerbach for being the 1st@NBA coach to draft a black player in 1950, field an All African-American starting five in 1964 and hire the league’s 1st African-American head coach (Bill Russell) in 1966."

After mounting criticism on social media, the force apologized for the tweet. "BPD realizes that an earlier tweet may have offended some and we apologize for that," the department wrote on Twitter.

Boston Police Commissioner William B. Evans also called the tweet "insensitive" in a separate apology on behalf of the Police Department.

"Yesterday’s tweet from the Boston Police Department was completely inappropriate and a gross misrepresentation of how we are honoring Black History Month in Boston," Boston mayor Marty Walsh said in a statement Monday.

But for many on social media and elsewhere, the tweet was not surprising at all.

Boston is a city usually lauded as "liberal," predominantly because of Massachusetts' voting record for both candidates and policies. But it still grapples with a brutal racist legacy that peaked in the 1970s when Boston Public Schools were forced to desegregate through a busing system that was intended to repair the city's unequal public education. The court-ordered desegregation was met with violent protests and white flight by white families, as well as a school boycott by white students. Boston's neighborhoods remain visibly segregated today, and many people argue racism is intrinsically embedded in the city's identity, particularly, in white enclaves like South Boston and Charleston.

Boston sports teams, for all their fame and glory, are also seen as institutions that uphold this legacy. Beyond the history of the Red Sox being the last major league team to integrate, the racial makeup of the Celtics when Larry Bird was the team's star player, and the Trump-supporting owners and quarterback that are the face of the Patriots today, black players continue to express disdain at playing in Boston arenas due to the blatant racism of so many of the city's fans.

In 2004, Barry Bonds famously ruled out ending his career with the Red Sox because the city was "too racist for me." And, most recently, Baltimore Orioles player Adam Jones spoke out last year about the repeated racial taunts he received from white spectators when playing in Fenway Park against the Red Sox. So when the police department laud a white man "in honor" of Black History Month, not only is it outrageous and offensive, but it points back to a sports legacy that is at best complicated, and at worst, lives on as a reminder of the preservation of white supremacy at all costs.

That's not to say Auerback isn't worthy of praise. But, as Boston Globe politics reporter said, "The tweet also frames black achievement as a consequence of white benevolence. As if Auerbach did these players a favor, rather than they earned it."

For many people living in Boston or even just visiting it, this is exactly who Boston is. "This is the most Boston thing ever," late night comedian Desus said of the police department's tweet on his Viceland show. I said this a year ago, but it remains true, it's time Boston finally take that seriously.