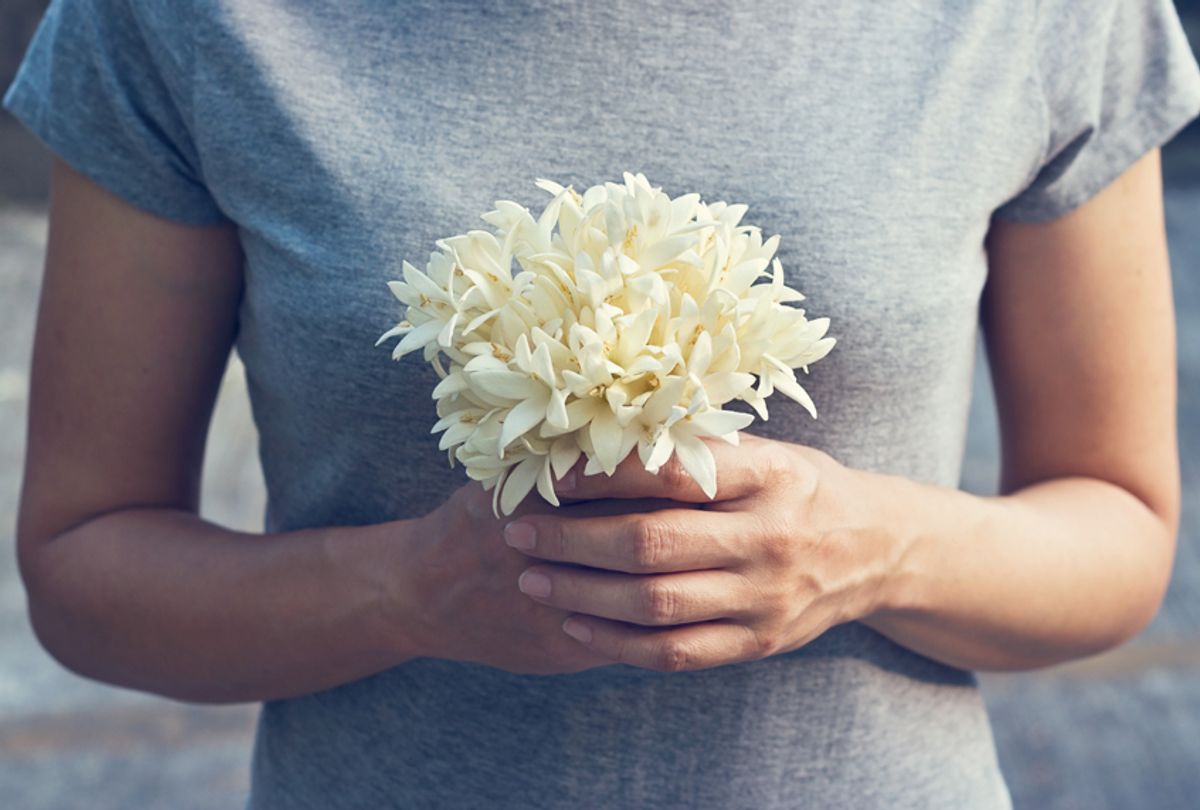 During a recent visit, my Parisian friend was telling me the details of a family tragedy — a death, followed horribly by another one in unrelated circumstances. "I'm so sorry," I said, as I leaned forward to touch his shoulder sympathetically. "Don't say you're sorry," he said. "Why would you be sorry?" I fumbled for a reply. A day later, he described the comical tale of his afternoon and a near disastrous adventure involving lugging a large appliance up his hilly street. "I'm sorry you had such a rough time of it," I told him, while chuckling at the image he'd described. "Don't say that," he insisted again. "I don't understand why Americans always say they're sorry."

He was right. We do. What we as a culture don't do, however, is apologize. Not often. Not well. Not sincerely. So going forward, I want to recalibrate my relationship with the word "sorry."

I understand the uses of "sorry" as a means of expressing empathy. "Sorry" as a word to convey sadness and distress. As in, "I'm so sorry that happened to you." "I'm so sorry to hear that news." Even if the French frown on such overt expressions of dismay, I, with my unrestrained Yankee abundance of emotions, appreciate the compassionate intention of the sentiment. But my friend's profound dismay for it got me thinking about how the phrase can be a convenient dodge. Saying "I'm sorry" describes how another person's experience makes me feel. I feel sorry. I feel sad. I am saying that I understand what you went through, but I'm also conveying, whether you asked for it or not, my own eagerness to commiserate. Why presume that's helpful, or wanted? Sometimes it takes a French person to tell you point blank that it is not.

I also know that, as a woman, I have a "sorry" locked and loaded for nearly every social occasion. I use it as a softening device, a rhetorical dryer sheet. Can't chaperone a class trip? I'm so sorry, I have another obligation that day. Don't like the price quoted on a job? I'm sorrrreeeee, that's a little more than I can pay. In the course of a week, I routinely say I'm sorry to strangers for bumping into me on the subway and to line jumpers for cutting in front of me at the cafe. "I'm sorry," I'll tell them, "I think I was next," knowing damn well the first four words of that sentence are an unnecessary smoothing of the way. I say I'm sorry for being interrupted and for having an opinion contrary to the one another person is expressing, however ridiculous the other person's opinion may be. And I'm perfectly aware that I do this even less now than I did as a young woman, when I was more fearful of conflict and more eager to please. I'm also aware, still, of the consequences for a woman stating either a fact (Hello, I'm standing right here) or an opinion (Cilantro is delicious, haters) — she's regarded as brittle, testy and difficult.

But when I hear my teenaged daughters preface their declaratory statements with that buffering word, I know I have to try to set a better example. Because in truth, I am not sorry about not going on that field trip, nor being overcharged for goods and services, nor that hip check on my morning commute. I don't want my daughters to be, either.

What I'm sorry about, instead, is how inadequate I often am at expressing true remorse. Like a lot of people, I don't have a great education in the field. I grew up in a home in which sincere atonement was rarely, if ever, offered. "I'm sorry" was inevitably followed by an "if you feel that way" or "but I was only . . . " It was conditional and self-exonerating. It wasn't until I began a relationship with someone in AA, a program that literally contains a blueprint for restitution in its bedrock 12 steps, that I learned the concept of true amends.

Since then, I've spent a lot of time observing the near constant spectacle of bad apology — the myriad ways in which public figures who've done despicable things downplay their actions, insist they were just misunderstood and then, with a shrug, vow to go off and work on themselves. Hey, I've done my own version of it myself for some of my worst misbehavior. I know, however, what a real apology looks like. It's honest and it's vulnerable. The formula isn't rocket science: Say what you did wrong, apologize for doing it, say how you're going to make it right — oh, and don't do it again! That's an "I'm sorry" worth stating.

The English language is often a blunt instrument for conveying complicated ideas. You notice that acutely when you talk to someone who isn't a native speaker. It wasn't until I said a word I routinely say several times a day to a Parisian that I realized both how insufficient —  and how important —it can be. How I need to say sorry less. And apologize more.