What did Donald Trump know about stolen WikiLeaks emails? 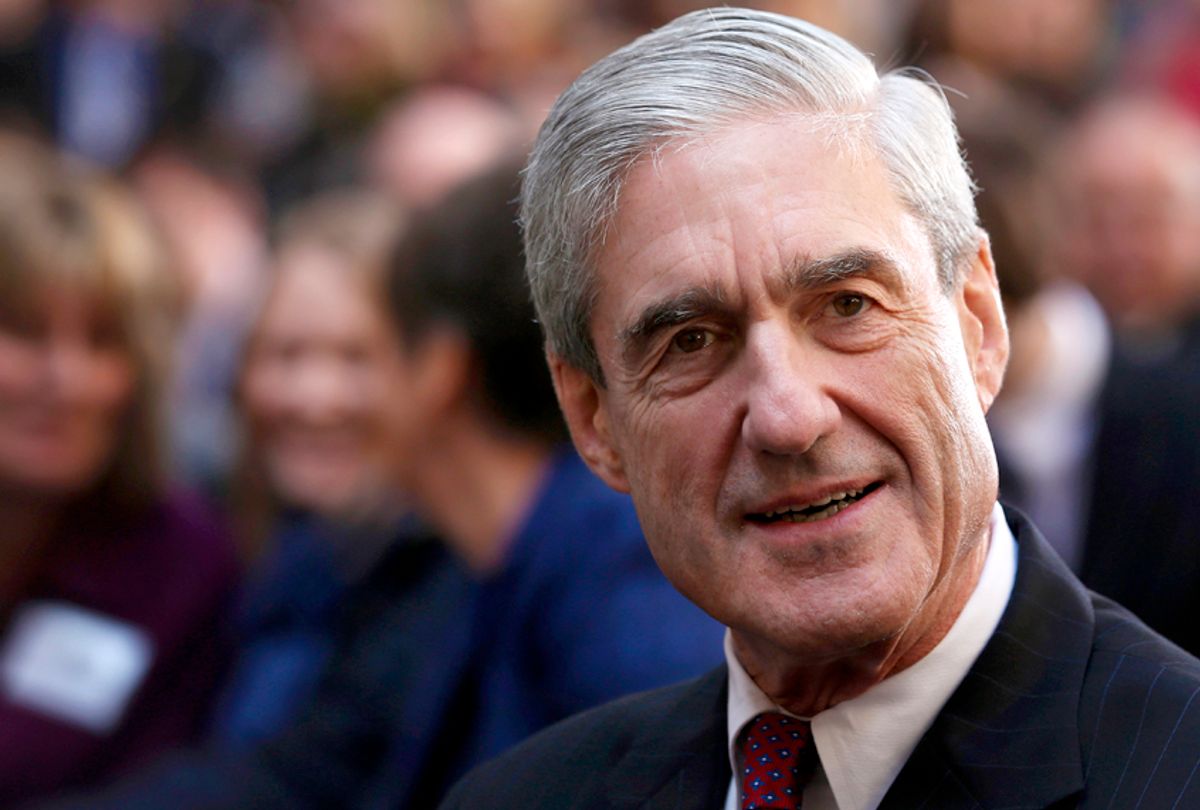 Special counsel Robert Mueller is beginning to ask direct questions about whether Donald Trump knew about the stolen Democratic emails from the 2016 presidential election before their theft became public knowledge — as well as whether he was in any way involved in how they were released during the campaign.

Witnesses who were involved with Trump's campaign are being asked if the president knew that WikiLeaks was going to publish the stolen emails, according to NBC News. Particular attention has been paid to Trump's infamous July 2016 public comments at a news conference shortly after WikiLeaks began publishing Democratic National Committee emails.

"Russia, if you're listening, I hope you're able to find the 30,000 emails that are missing," Trump told reporters at the time.

The investigators are also probing whether Trump had prior knowledge of WikiLeaks' plans to publish the Democratic emails and why Trump has consistently taken pro-Russia policy positions that have seemingly conflicted with his otherwise hawkish foreign policy views. There have also been questions about the connections between Roger Stone and Julian Assange, the founder of WikiLeaks and a man known to have been compromised by the Russian government. It had already been reported in The Atlantic that Stone exchanged direct messages with WikiLeaks, and in November it came out in The Atlantic that Assange had asked the Trump campaign to be made into Australia's ambassador to the United States.

"I have not been interviewed by the Special Counsel," Stone said in a statement. "I never discussed WikiLeaks, Assange or the Hillary disclosures with candidate Trump, before during or after the election. I have no idea what he knew about them, from who or when. I have never met Assange."

Stone had previously talked with Salon about the alleged connections between himself and the Russian government and he strenuously denied it. Prior to that interview, however, he had told Salon that he suspected a hit-and-run incident which he had survived had been orchestrated by someone who did not want him to testify about the Trump-Russia scandal.