Don't say what you "would have done" in a crisis

Your mind believes how you'd respond, but your brain has other ideas 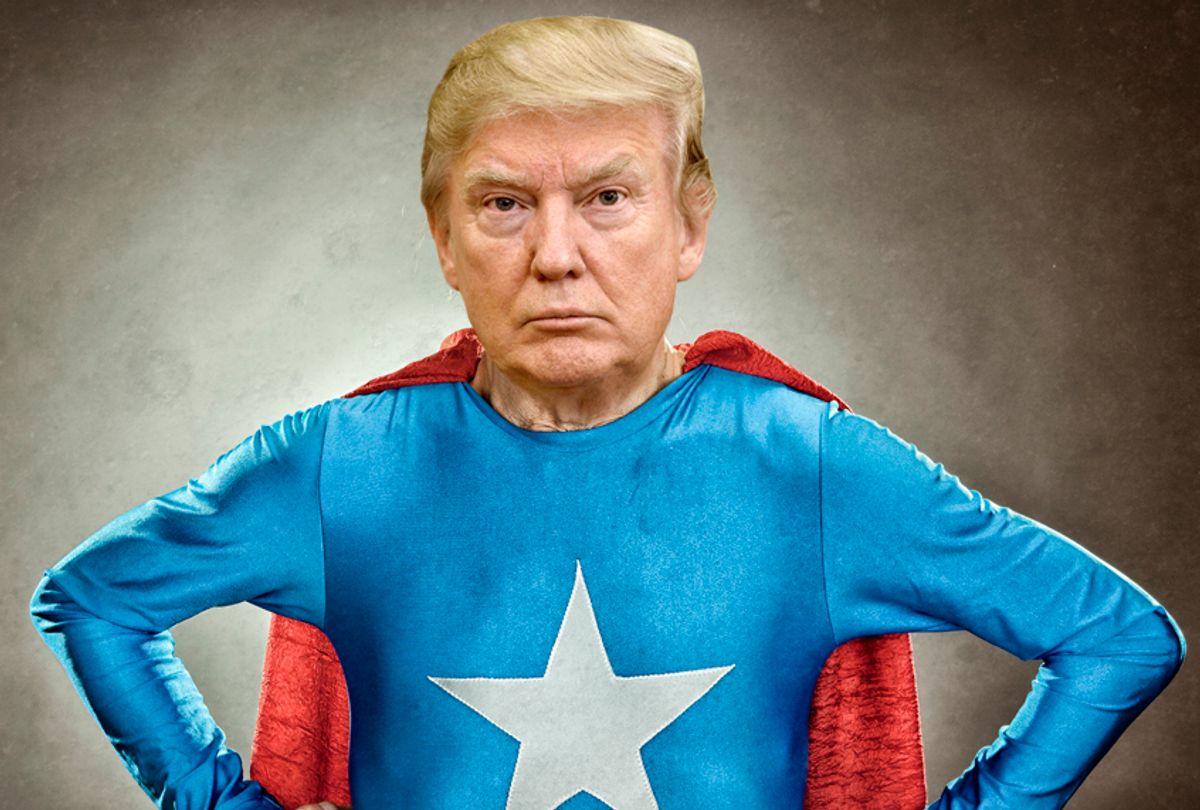 In the wake of the Parkland tragedy last month, the current occupant of the White House — a man who avoided serving his country in Vietnam because his feet hurt — boasted that "I really believe I’d run in there even if I didn’t have a weapon, and I think most of the people in this room would have done that, too." It's a good thing he'll likely never have to prove it. Because what we think when we're safe and cozy and what we actually do when the rubber hits the road are, for a great many of us, two very different things.

Soliders and first responders go through rigorous training to override our primitive fight or flight responses when the amygdala takes the wheel. When my friends who are combat veterans and EMTs say how they think they'd behave in an emergency, I believe them. Everybody else gets a hard "maybe." Yet panic has a strong pull, even for the pros. Why would anyone be brazen enough to say he'd run into a dangerous situation like Parkland when Marjory Stoneman Douglas High School's own armed security guard reportedly did not?

I've been thinking a lot lately about this subject. About the men and women who have come forward with their experiences of physical and sexual abuse and been reflexively told, "I wouldn't have stood for it. Why didn't you just leave?" Of parents who brag that if a bully ever said anything like that to their kid, there would be hell to pay. Of elected officials who say a teacher with a gun would be the best defense against a murderer with an AR-15.

I was out with a friend recently, describing how in the midst of a medical crisis I had been struck dumb by another person's astonishing insensitivity. "How come you didn't chew him out?" she asked. "I would have reamed him." Perhaps she would have. The cooler-headed, sitting in a bar with a pal version of me absolutely would have. But, at the time, it took me hours to even register what had happened.

University of Lancaster psychologist John Leach has extensively explored the subject of survival psychology, and why some people freeze and some people take action. "It is not the 'will-to-live,' but the 'won't to live' that matters," he's written, citing the powerful role that memory and cognitive function play in response to stressful situations. Thanks to their prior conditioning, certain people will simply physically shut down. And if, say, you've just jumped out of a plane, that can be a problem.

Leach writes, "We tend to view such survivors as possessing a quality above the ordinary; a strength of character, a purposefulness or drive to overcome the crushing physical and psychological duresses they encounter," adding "yet personality constructs have proven inadequate." Just ask any trauma survivor how much their character had to do with what happened during their experience. Similarly, ask someone who's done something heroic on the spur of the moment, and you might discover, as neuroscientist Robert Sapolsky explained recently on Radiolab, "People don't think their way to a moral decision ... It's about a type of empathy that allows you to remain detached enough to actually act."

We humans have within us the capacity for what's been labeled "hysterical strength" — the ability, when extraordinary circumstances call for it, to call upon reserves we didn't even know we possess. Adrenaline can override the parts of the brain that usually say, "Nope, not going to let you do that; you'll hurt yourself." It's why a person who normally can't open a jar of pickles might, in a pinch, be able to lift a car. Yet as science has shown, the same event could instead make them go completely deer-in-headlights. The circuitry is unpredictable.

I am the person who furiously chased after my two muggers, who called the cops when I saw a woman randomly assaulted on the street, amazed that no one else seemed to even notice it had happened. I am also the same person who was rendered speechless when a neighbor went on a racist tirade, and who has sat frozen while a man on the subway masturbated in front of me. I have been on the receiving end of unwanted groping. Sometimes I've yelled at the person, and sometimes I have slunk away in misguided shame. I have had debilitating panic attacks seemingly unrelated to any exterior provocation. I'm part Wonder Woman, part possum. I wish I could have the confidence to know that I will always be self-preservingly brave and always leap in to help others, but the truth is that whether I will or won't seems pretty random. What I do know is that it's a lot easier to be fearless when there's nothing fearful present, and that you never truly know what you would do in a crisis until you're called upon to do it.