How powerful are advertiser protests in America? A look at past boycotts of Fox News personalities provides clues 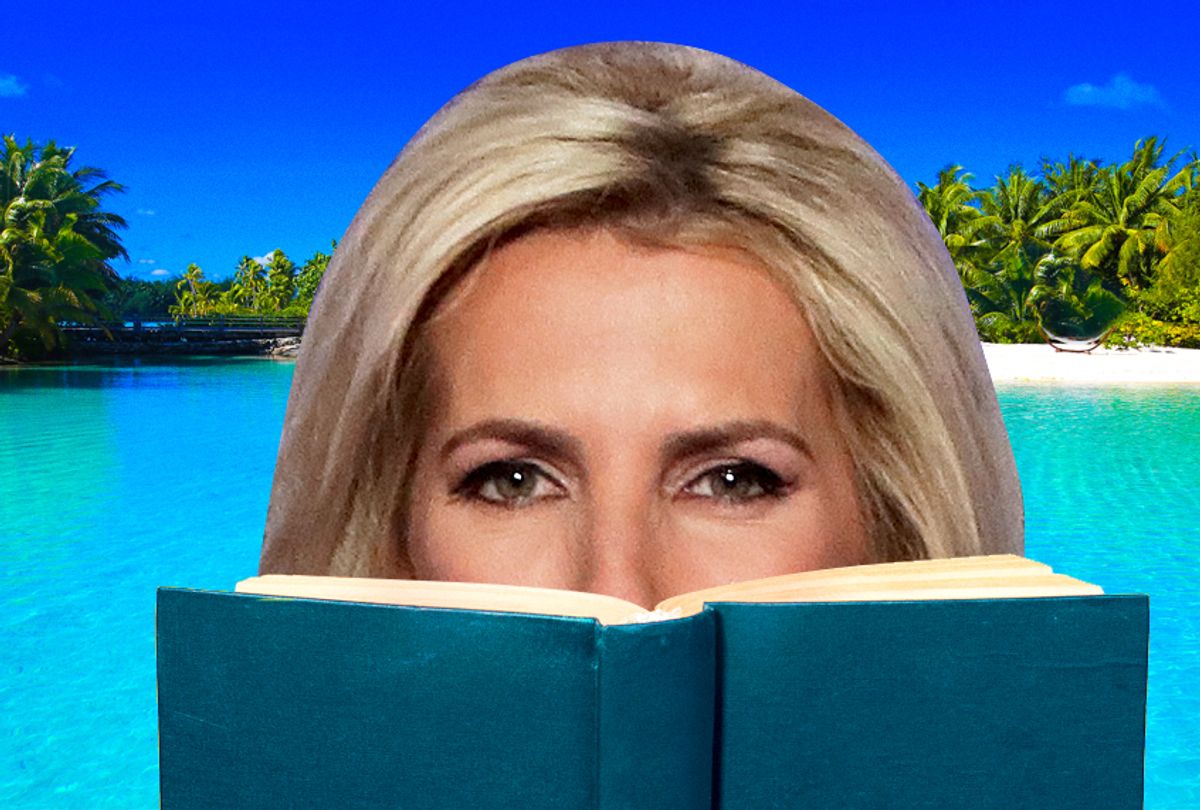 Every American knows of his or her right to freedom of speech. What exactly constitutes protected speech is a lot less clear, however — and it is a question that the U.S. Supreme Court has often struggled to answer.

When executed strategically, advertising can be an effective tool for brands to voice their purpose and values. Lately, it seems as though companies have been increasingly vocal about their willingness to pull their advertising dollars from platforms that are embroiled in controversy.

Last week, Laura Ingraham lost the support of well more than a dozen advertisers after she mocked David Hogg's reported rejections from several universities. Hogg is a survivor of the Parkland school shooting and has helped spark a nationwide movement against gun violence. He responded to Ingraham's taunts by calling on advertisers to pull their commercials from her primetime show, "The Ingraham Angle."

After several companies yanked their ad dollars, Ingraham announced on Friday that she would be taking a week off of work. A Fox News representative later told The Washington Post that the host's vacation was pre-planned. The primetime star will return to the network on Monday – and with the network's blessing, too.

"We cannot and will not allow voices to be censored by agenda-driven intimidation efforts," Jack Abernethy, co-president of Fox News, said in a statement to the Los Angeles Times. "We look forward to having Laura Ingraham back hosting her program next Monday when she returns from spring vacation with her children."

The timing echoes the events of April 2017, when former Fox News host Bill O'Reilly announced he would be taking an Easter vacation amid an advertiser boycott. He was later fired by the network over mounting allegations of sexual misconduct. That same month, O'Reilly protégé Jesse Watters abruptly announced he was taking time off after resounding backlash to his inappropriate comment about first daughter Ivanka Trump, which he claimed was not meant to be a sexual innuendo. It was Watters' first week in his new primetime slot.

While it seems that Ingraham's coveted spot in the Fox News line-up is likely safe and the cable channel is ready to resume regular programming, a conversation about advertising boycotts – in the larger context of money and freedom of speech – is unfolding across the U.S.

"I'm personally pretty wary of this. I think it's dangerous," Stelter said. "My view is: Let's not shut down anyone's right to speak. Let's meet their comments with more speech."

Marwan M. Kraidy – chair of global media, politics and culture at the University of Pennsylvania's Annenberg School of Communication – called the idea of meeting speech with more speech "ideal," but suggested it does not often play out in reality. In an interview with Salon, he argued that speech and money can be one in the same – at least in America.

"In the U.S. context, withdrawing advertising is speech," Kraidy said. "It is a very powerful move. [Advertiser boycotts] hit companies where it hurts."

When asked whether ad boycotts are the right thing to do, Gorham told Salon, "The right answer? Well, they are an answer. They're a way for consumers and for brands to voice their disapproval with how a professional communicator has said or done something that they don't like."

"In this instance, the answer is it clearly was powerful," Gorham continued.

Fox News has faced a number of ad boycotts in recent years. After Sean Hannity supported embattled accused child molester Roy Moore in his campaign for U.S. Senate, five companies removed their ads from his program, including Keurig. In defense of the news anchor, Hannity fans launched a boycott of the company, posting videos of themselves demolishing their machines on social media. Keurig's CEO later apologized, and Hannity urged his viewers to stop destroying their individual coffee makers.

Still, the impact of the advertiser exodus on Ingraham's show remains unclear. The 15 companies who have fled her show are a small fraction of the 129 companies that ran ads on her program during the last ten days of March, Media Matters research reveals.

Despite being taken down by an advertiser boycott, Bill O'Reilly offered his own commentary on Ingraham's brand fallout, warning the world that Ingraham is the target of "powerful, shadowy radical groups."

"The tweet from [Ingraham] was ill-advised, and Laura has apologized," O'Reilly tweeted. "But know this: The sponsor boycott is not some spontaneous upraising by companies. It is being directed by powerful, shadowy radical groups who want Laura Ingraham off the air."

While the true power of advertiser protests remains unknown, one thing is certain: Money is essential to facilitating speech, as established by the Supreme Court in 1976 by Buckley v. Valeo. Since then, an on-going debate about the effects of money and free speech has ensued. Despite varying opinions, it's clear in the U.S. that money is an accessory to speech just like gas is to a car — and there is reason for concern about the impact of spending on America's political process.