The cryptocurrency bubble stems from our STEM obsession 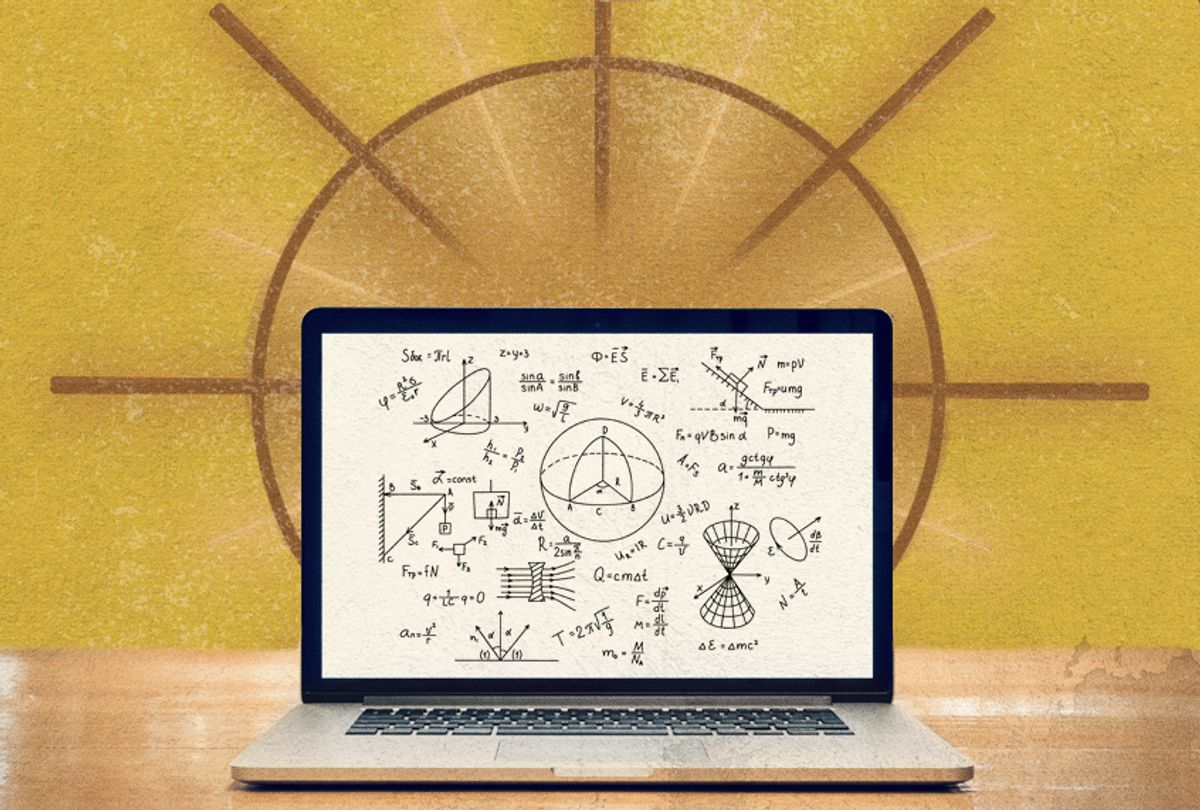 Imagine if I created a system of currency based on knowledge of art history — call it, say, "ArtCoin." ArtCoin could be a cryptocurrency, akin to bitcoin — except instead of being mined by computers performing complex calculations, ArtCoins would only be generated when the user answered a series of questions about historical figures in art history. A correct answer to “Who painted Starry Night?” or "Who designed Park Güell?" would both help advance the cryptocurrency's ledger as well as provide the answerer with a small chance at being rewarded a new ArtCoin.

If you’ve ever tried to set up a cryptocurrency mining operation on your home computer, you might have a sense of how inaccessible such an endeavor is to the layperson. In 2014, I tried to mine DogeCoin on my home computer on a lark; though I have a STEM degree and a decent knowledge of programming and computer design, I found the experience maddeningly complex, and eventually gave up.

Nowadays, you need a very fast computer (more likely a good graphics card) to even have a chance at mining anything more than chump change; you also need to have a knowledge of computer security in order to not get ripped off or have your bitcoin stolen, which is what happened to Bloomberg anchor Matt Miller on live TV. Because cryptocurrency mining operations run best on certain kinds of processors, it helps to have computer science as well as computer hardware knowledge — plus, you'll need to consume a fair amount of electricity for the operation to be lucrative.

What I am getting at is that cryptocurrency — not one specific crypto, but the regime in its entirety — tends to favor those with computational and mathematical skill. This is a problem if and only if you are one of many boosters — and there are many — who regard Bitcoin as some sort of utopian financial and/or social device. (A sample of these lunatic headlines: "Why Bitcoin will save the world [a full-length YouTube documentary]; "How Bitcoin can save the world from deflation" [Asia Times]; and "Bitcoin Hits $15,000 For The First Time; Could It Save The World?" [Forbes]).

Yet so far, the people who have gotten rich off of cryptocurrency, particularly during its first wave, were those who possessed this specific type of computational knowledge — which allowed them to mine the cryptocurrency efficiently and thoroughly and enrich themselves as a result of their knowledge.

So why might my hypothetical ArtCoin feel more absurd to us than BitCoin? ArtCoin is built around the same idea, although it rewards a different kind of knowledge, specifically knowledge of the humanities. Mining it would be equally inaccessible to the caste of people who don’t possess said knowledge. And a few who were talented when it came to art trivia would become fantastically rich, while the remainder of us would either rue them or buy the fluctuating coin on the secondary market like any other financial product.

The point I’m getting at is that there is nothing egalitarian about accumulation or mining of bitcoin. It favors a specific educational background and skill set. This isn’t merely a coincidence; I believe part of the hype around bitcoin, the reason that it came to occupy so much of our news cycle and mental space, has to do with what it says about power — specifically, who wields it, and who is capable of accumulating it.

As the power brokers of American society have moved from Wall Street to Silicon Valley, a new story has emerged about what kinds of knowledge equate to power. The American Dream no longer resides in being a banker or a derivatives trader; now, the rich are the techie class, the geeks who learned to code.

This isn't just mere speculation; we hear politicians crow about the importance of attracting STEM talent, often to the detriment of other academic and intellectual fields. And frighteningly, there is a movement of authoritarian technocrats, epitomized in right-wing programmers-turned-activists like Mencius Moldbug and Justine Tunney, who propose replacing democratic governance with a rule by tech companies.

In this context, the collective obsession over cryptocurrency — and the cryptocurrency hype bubble we're in — feels unsurprising. Our uncritical cultural obsession with all things tech is a mirror for the cryptocurrency bubble. There's nothing natural or normal about cryptocurrency's insane valuations; it's a bubble that reflects the dominant narrative over who rules society and where that power comes from. Its value is ethereal, cultural.

That doesn't mean it isn't making a great number of people fantastically wealthy — including speculators with no computational knowledge. It merely explains how and why this came to pass.