"My advice to him – you know, as long as I'm his lawyer – is not to do it," Giuliani told CNN's Jake Tapper 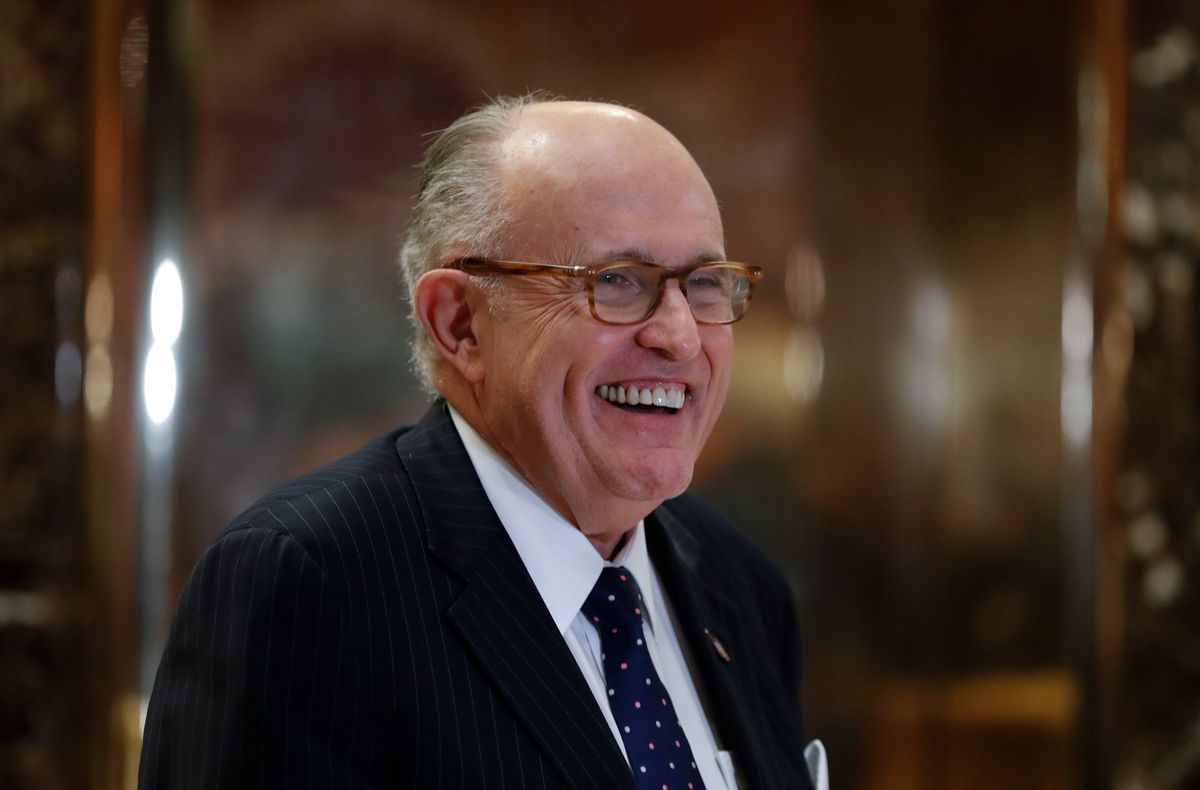 Former New York City mayor and current Trump legal adviser Rudy Giuliani explained on Sunday that the president would not use his pardoning powers as the investigation by special counsel Robert Mueller continues to unfold.

However, he made it clear thatPresident Donald Trump was free to use his powers at his own discretion when the probe concludes.

In a separate Sunday interview on "Face the Nation," Giuliani also insisted that a "full and complete" investigation into the origins of Mueller's probe should take place. Investigating the investigators is something Giuliani has called for multiple times.

"What was the purpose of it? What did they gather? I would really like to know what they gathered, because I think they will have gathered the same things that the Washington Post desperately is trying to regurgitate, which is no collusion by the president with any Russians," Giuliani argued. "All these things were dead ends. The [Roger] Stone thing is a dead end the minute Stone says it's a waste of time, didn't use the information. Even if he did, I don't know what that would mean. But he didn't. So, I'd like to add all fleshed out."

On Sunday, it was reported that longtime Trump confidant Roger Stone was offered "political dirt" on Hillary Clinton for $2 million in a meeting with a Russian national in May 2016. The repeated attacks against the Mueller investigation across conservative and pro-Trump punditry have persisted for months, even as the Justice Department's inspector general report revealed that no political biases from within the FBI impacted the agency's investigation into Clinton.

While it's still unclear if Trump will sit down and meet with Mueller's investigative team, Giuliani indicated the president was willing to do so. Giuliani said the decision on whether Trump would meet with Mueller or not would be known by July 4. But, when pressed for an answer, he explained that negotiations were still ongoing.

"I don't want to do it," he said of Trump meeting with Mueller. "The president wants to do it, so we have – we have to sort through it."

"We are in rather sensitive negotiations with them and for this," Giuliani added. "I will commend them, because they've kept an open mind to this – that there might be a narrow area that we could all agree on. It would be helpful."