Steve Schmidt renounces the GOP: "It is fully the party of Trump"

"Everyone of these complicit leaders will carry this shame through history" says Schmidt, turning away from the GOP 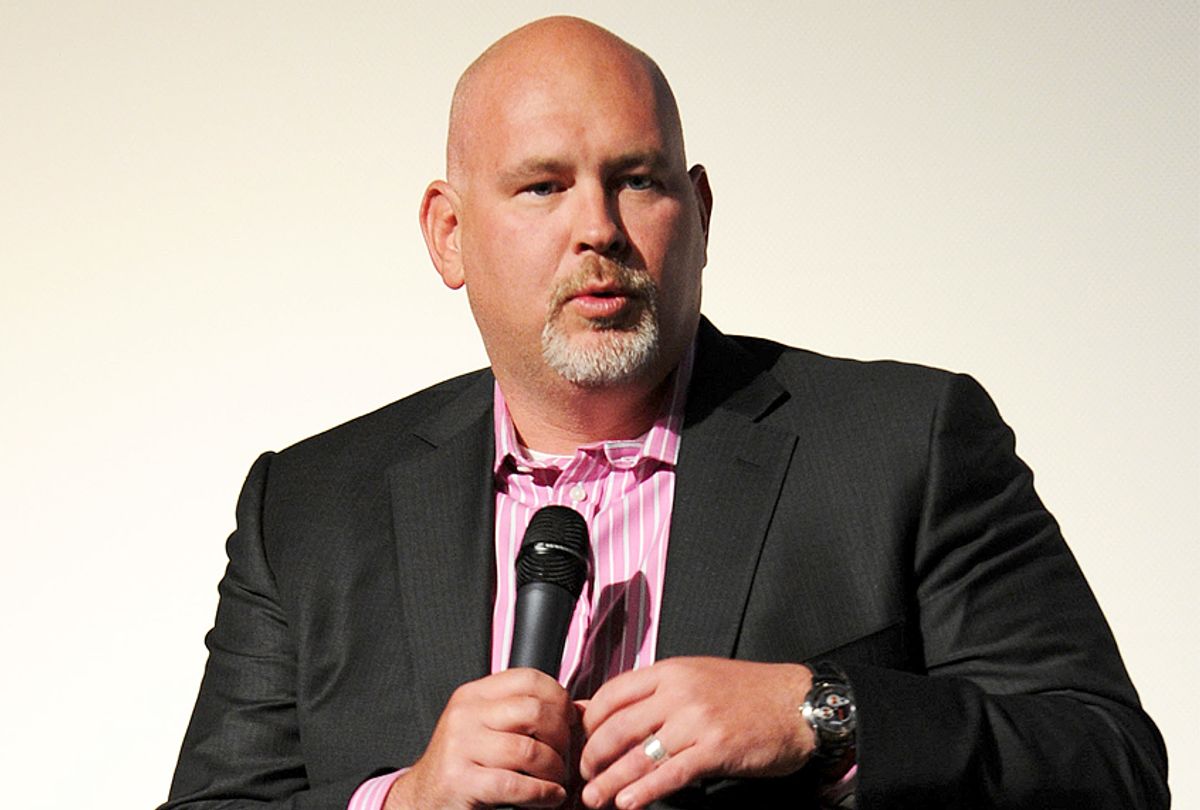 Steve Schmidt, the senior adviser to the presidential campaign of Sen. John McCain (R-AZ) and an MSNBC contributor, condemned the Republican Party on Twitter Wednesday and announced his departure from it after being a member for nearly 30 years. His reason: "It is fully the party of Trump."

He described the party as "corrupt, indecent and immoral," with specific and few Republican governors as exceptions.

While Schmidt is a Republican voice on MSNBC, he rarely aligns with President Donald Trump and speaks out against him often.

"It's just really a tragedy that we have tens of thousands of kids look[ing] at the president of the United States and they see a joke," Schmidt told MSNBC's Nicole Wallace in March. "And from a personnel perspective, we've never quite seen the assemblage of crooks, just outright weirdos, wife-beaters, drunk drivers, complete and total incompetence that's been assembled."

But in Schmidt's Twitter rant explaining his departure, the veteran strategist pointed to the Trump administration's zero-tolerance immigration policy, including forcibly separating immigrant children from their parents, as the event that has pushed him over the edge.

"This child separation policy is connected to the worst abuses of Humanity in our history," he said. "It is connected by the same evil that separated families during slavery and dislocated tribes and broke up Native American families. It is immoral and must be repudiated. Our country is in trouble. Our politics are badly broken."

Surprisingly, Schmidt said the "first step" to regaining our democracy is the "repudiation of Trump and his vile enablers in the 2018 election by electing Democratic majorities." He continued, "I do not say this as an advocate of a progressive agenda. I say it as someone who retains belief in DEMOCRACY and decency."

Schmidt added that past GOP leaders, like President Ronald Reagan would be "ashamed of McConnell and Ryan and all the rest," who are complicit in the administration's establishment of "internment camps for babies," he said.

Schmidt also delivered a warning: "Everyone of these complicit leaders will carry this shame through history. There legacies will be ones of well earned ignominy. They have disgraced their country and brought dishonor to the Party of Lincoln."

Schmidt said that while so much of his life has been connected to Republican politics, "Today the GOP has become a danger to our democracy and values."

And in conclusion, he said, "This Independent voter will be aligned with the only party left in America that stands for what is right and decent and remains fidelitous to our Republic, objective truth, the rule of law and our Allies."

Schmidt added, "That party is the Democratic Party."

Schmidt is far from alone. In March, former Rep. Charles Djou (R-Hawaii) announced his departure from the GOP because of Trump’s "hostile" immigration practices. Similarly, former Speaker John Boehner (R-Ohio) said last month that the Republican Party has been completely absorbed into Trump's politics and vision.

And Joe Scarborough, former Republican congressman and co-host of MSNBC's "Morning Joe," left the GOP last year. "I am a Republican, but I’m not going to be a Republican anymore," he told Stephen Colbert on CBS. "I’ve got to become an independent."