It might not really have banned memes. But two controversial clauses fueled a viral opposition campaign 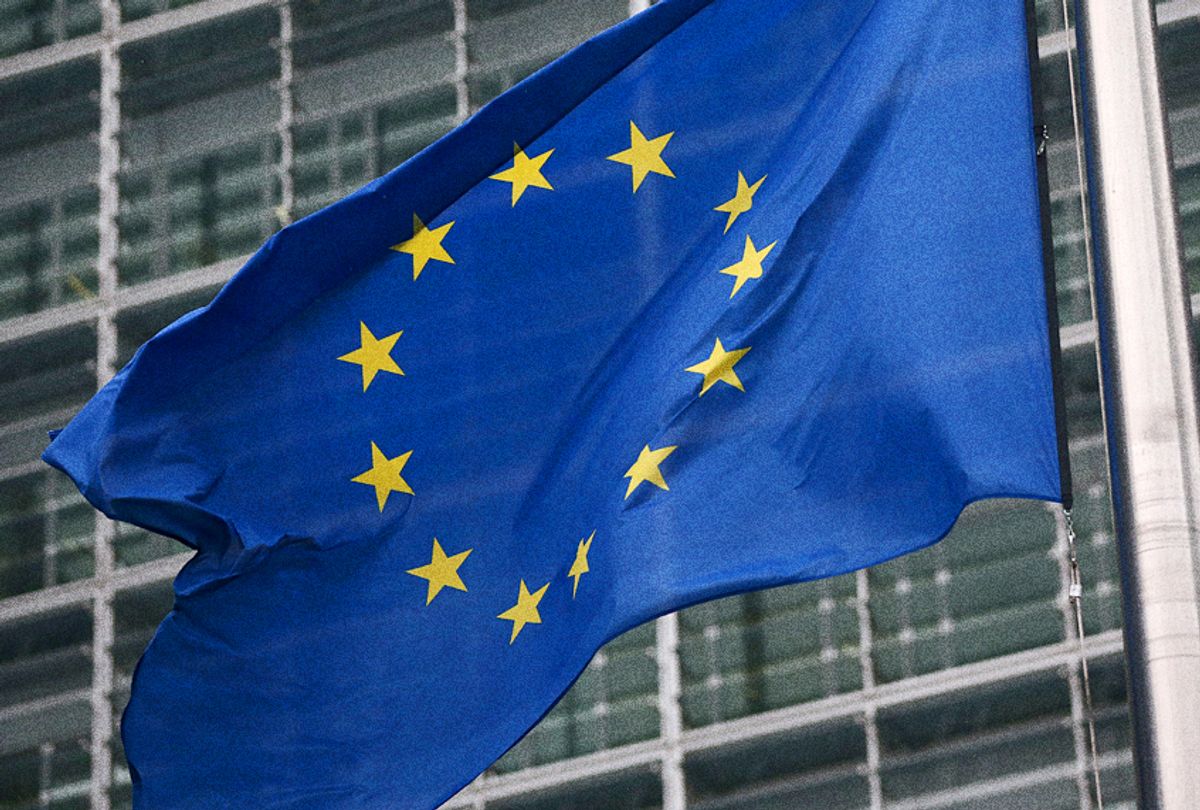 Over the last year, the United States has been divided on a partisan issue regarding the internet: net neutrality. Across the pond, the European Union has faced its own "save the internet" battle, over an issue known as Copyright Directive Reform. It is a tale of two continents, except the EU edition had a different (and more democratic) outcome.

On July 5, the European Parliament rejected this legislation, which would have implemented harsher copyright laws across all the EU nations, in a 318-278 vote.

“This positive vote happened because people stood up and demanded better legislation,” said Diego Naranjo, Senior Policy Advisor at European Digital Rights (EDRi) in a statement. “Despite a huge campaign to discredit the views of citizens as being simply the product of ‘disinformation,’ their voice was heard in the end.”

This was a polarizing issue, one that from a bird’s-eye view appeared to be a battle between tech companies and artists. However, the debate in the EU boiled down to the language in two articles in the legislation — Article 13 and Article 11.

In effect, this would have required websites like YouTube or Facebook to filter all copyrighted content their users upload. Considering the sheer volume of content shared on those platforms every day, this would be a nearly impossible task for humans to do. Opponents of this article feared it could mean the death of memes, as Jim Killock, executive director of the UK's Open Rights Group, told the BBC.

"Unfortunately, while machines can spot duplicate uploads of Beyoncé songs, they can't spot parodies, understand memes that use copyright images or make any kind of cultural judgment about what creative people are doing,” he said.

In internet shorthand, the provisions of Article 13 became a possible “meme ban,” a concept that of course drove numerous memes in opposition to the legislation. As Salon has previously reported, memes originally meant as silly online jokes have been weaponized for political propaganda. The battle over this legislation was no exception.

Copyright 4 Creativity, a Brussels-based coalition, led a campaign against the legislation and claimed its passage would destroy the internet.

"Should Article 13 of the Copyright Directive be adopted, it will impose widespread censorship of all the content you share online,” the campaign claimed.

There were some high-profile supporters of this clause, however, including former Beatle Sir Paul McCartney, who wrote to MEPs prior to the vote to ask for their support.

“Today some user upload content platforms refuse to compensate artists and all music creators fairly for their work,” the letter said.

The second highly debated piece of the proposal, Article 11 — known as “the link tax” — was meant to gain support from a different demographic: the press. Its intent was to help newspapers and publications make revenue from their content when it's distributed via links on Facebook and Google. In the public discourse surrounding the entirety of the proposal, Article 11 did not receive as much criticism as Article 13.

The rejected legislation does not mean the end of this fight in the EU though. According to EDri, it will “allow the 751 MEPs to propose amendments in September and call for the deletion of the notorious Article 13.”

As Europe continues to hash out a likely revision of copyright law, it’s worth asking how and whether these changes might impact internet users in  the U.S. As we saw with the passing of the General Data Protection Regulation (GDPR) in the EU, companies like Facebook and Slack applied the new rules to users all around the world, for simplicity's sake. If companies like Facebook were required to filter content in the EU, it is unclear whether whatever tool they would build for that purpose would be applied to U.S. users too.

Furthermore, there's a bigger question: Should the U.S. consider updating its copyright laws as well? The last major action Congress took regarding the subject came in 1998, when the Digital Millennium Copyright Act was signed into law by Bill Clinton. A lot has changed since then -- like the birth of Facebook and virtually every other form of social media.