Ivanka Trump takes a step away from dad: "I do not feel that the media is the enemy of the people" 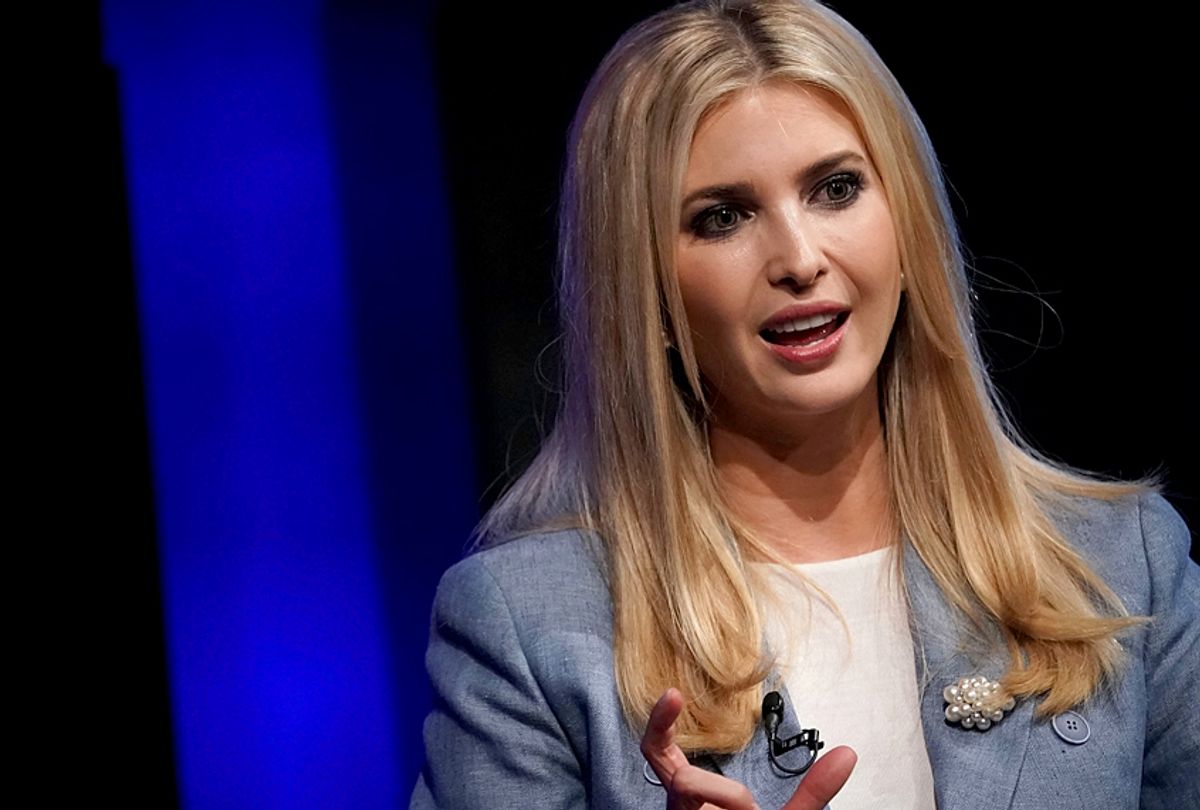 Ivanka Trump seemed to make a momentary break from her father on Thursday, saying that she does believe the media is "the enemy of the people." The first daughter and presidential adviser was answering questions during an Axios event in Washington.

When asked to elaborate, Ivanka said: "I’ve certainly received my fair share of reporting on me personally that I know not to be fully accurate, so I've had some sensitivity around why people have concerns and gripe, especially when they sort of feel targeted." But she said definitively, "No, I do not feel that the media is the enemy of the people."

Ivanka's response sets her apart her from President Trump, who has said many times that the press is "the enemy of the people." Here are some examples from just in the last two months:

Of course, the president's other favorite monicker for the press is the even more repeated "fake news," which seems to be reserved for outlets that publish any significant criticism of his policies or his apparent ties to Russia.

In this vein, on Tuesday night Ivanka Trump's brother Eric retweeted a video of the president's supporters chanting "CNN sucks!" at a recent Trump rally in Florida.

Similarly, the White House banned CNN reporter Kaitlan Collins from a White House press event because she had reportedly asked "inappropriate" questions earlier in the day.

Ivanka Trump showed somewhat more distance from her father at the Axios event when she was questioned about the administration's family separation policy. She described it as a "low point," adding, "I feel very strongly about that. And I am very vehemently against family separation and the separation of parents and children."

"Immigration is incredibly complex as a topic," Ivanka continued. "Illegal immigration is incredibly complicated. I am a daughter of an immigrant. My mother grew up in communist Czech Republic. But we are a country of laws. So she came to this country legally. And we have to be very careful about incentivizing behavior that puts children at risk of being trafficked, at risk of entering this country with coyotes or making an incredibly dangerous journey alone. These are not easy issues."

MSNBC host discusses the president's daughter during a visit to Salon Talks.