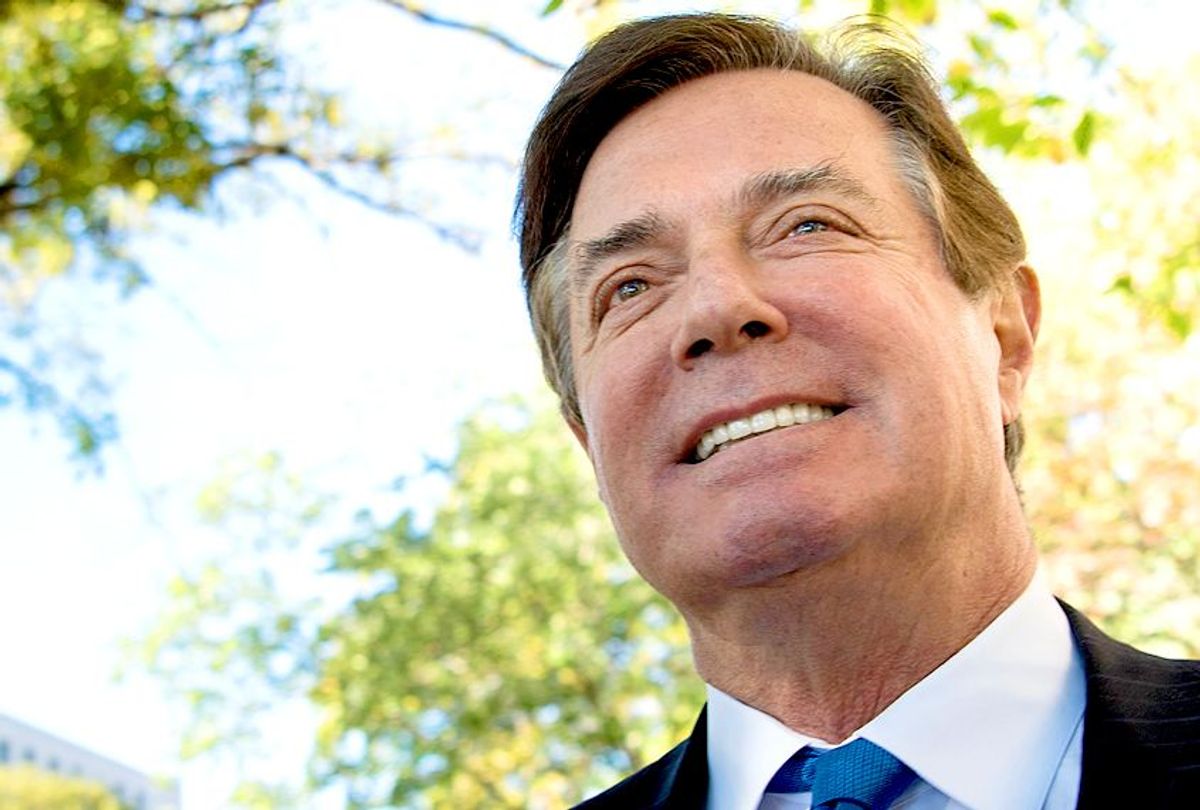 As the jury for Paul Manafort's first fraud trial enters its second day of deliberations, it will be instructive to look at the questions that they posed to Judge T. S. Ellis as they began their deliberations on Thursday. Ellis received a note with four questions from the jury, including a request to repeat the definition of "reasonable doubt," the standard by which Manafort and all other defendants in the American judicial system are held when determining guilt or innocence.

The other questions dealt with specifics of the case such as defining the term "shelf companies" (which has been used to describe some of the foreign companies utilized by Manafort), explaining the filing rules for foreign bank accounts and reviewing the list of exhibits.

In response to the jury's questions, Ellis informed them that for the most part they would have no choice but to rely on their collective memory. He also gave a simple reiteration of his earlier instructions regarding what constitutes reasonable doubt.

Ellis' conduct during the Manafort trial has raised serious questions about his impartiality and whether any conservative biases he may have could influence the jury's ultimate decision since the beginning, as The New York Times outlines:

For the first half of the trial, Judge T. S. Ellis III gave prosecutors a tough time. He interrupted one as he began his opening statement. He continued to interject as the prosecutors put on witnesses, exhorting them to hurry up.

On Day 5, tensions came to a head between the judge and the lead prosecutor, Greg D. Andres. In a private conference at the bench, the judge accused Mr. Andres of losing control.

“I understand how frustrated you are,” the judge told him. “In fact, there’s tears in your eyes right now.” When Mr. Andres denied that, the judge insisted, “Well, they are watery.”

Lawyers fear open criticism for a reason. “As a general rule, jurors often identify with the judge, not with either side,” said Nancy Gertner, a former federal judge and Harvard Law School professor. “This is the person who decides when they’re going to arrive, have breaks and leave at night.”

For any lawyer, she said, repeated scoldings by the judge within the jury’s earshot “are very dangerous.”

The prosecutors persuaded the judge to admit to the jury that he had wrongly chastised them for allowing an agent for the Internal Revenue Service to remain in the courtroom while other witnesses testified. In fact, he had explicitly granted permission for him to do so.

“This robe doesn’t make me anything other than human. I may have made a mistake,” he told the jury. Late Wednesday, before they began deliberations, he told the jurors that while he might admonish overzealous lawyers, that does not mean he has an opinion on the case.

Ellis' attempts to cover his tracks may prove to be too little, too late. A conservative-leaning judge appointed by Ronald Reagan, Ellis made it clear before the trial even started that he did not approve of special counsel Robert Mueller pursuing criminal charges against Manafort, who served as campaign manager for Donald Trump in 2016 and who had previously worked for a pro-Russian puppet politician in Ukraine.

"You don’t really care about Mr. Manafort’s bank fraud. You really care about getting information Mr. Manafort can give you that would reflect on Mr Trump and lead to his prosecution or impeachment," Ellis reprimanded Mueller's prosecutors back in May. He later added, "We don’t want anyone in this country with unfettered power. It’s unlikely you’re going to persuade me the special prosecutor has power to do anything he or she wants. The American people feel pretty strongly that no one has unfettered power."

Prior to this trial, Ellis had a reputation as an intelligent, hard-working judge who ran a so-called "rocket docket" — one who kept the gears of justice well lubricated so that a process which often gets bogged down could move quickly and smoothly.

Does the House Intelligence Committee chairman know more than he's letting on about Trump and Russia?