How big of a deal is Allen Weisselberg's immunity deal in Michael Cohen case? 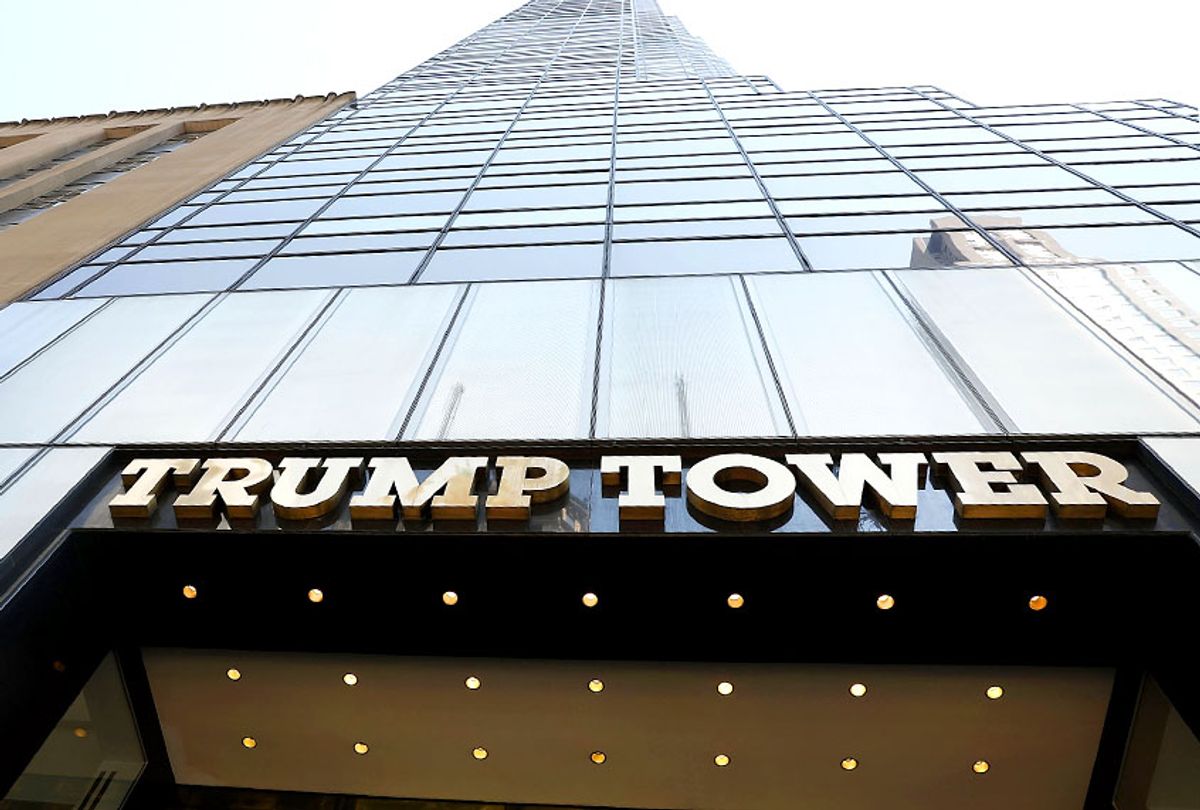 Allen Weisselberg, the chief financial officer of the Trump Organization and a longtime associate of President Donald Trump, may very well be prepared to flip on the president.

Now that Weisselberg has been granted immunity, it seems likely that he will be asked to provide information about criminal wrongdoing from either Trump himself or Trump's business associates. Weisselberg is in a position to know a lot of dirt about the president; not only has he spent years at high levels of Trump's business empire, but after taking office the president gave him joint control of his financial assets and business interests, which Weisselberg shares with the president's two sons, Donald Trump Jr. and Eric Trump.

Weisselberg isn't the only close friend of the president to flip on him this week.

Michael Cohen, who used to work as the president's lawyer and personal fixer, has also recently flipped on Trump, prompting the president to opine on Fox News earlier this week that flipping "almost ought to be illegal."

IT was also reported this week that the president recently lost the support of longtime friend David Pecker, the head of American Media Inc., which owns the supermarket tabloid the National Enquirer. Like Weisselberg, Pecker has been granted immunity by the Mueller probe, and also like Weisselberg he is in a position to know a considerable amount of dirt about the president. It has been widely reported that the National Enquirer engaged in a journalistic practice known as catch-and-kill on the president's behalf, one in which they found unflattering stories about the president and purchased exclusive rights so that they could then sit on them. It is believed that they did this in order to stop Daniels and McDougal from publicly revealing their alleged affairs with the then-candidate at a time when it could have compromised his reelection chances.

The case for impeachment