Progressive Democrats not dead in N.Y. after all, stage near-sweep in State Senate 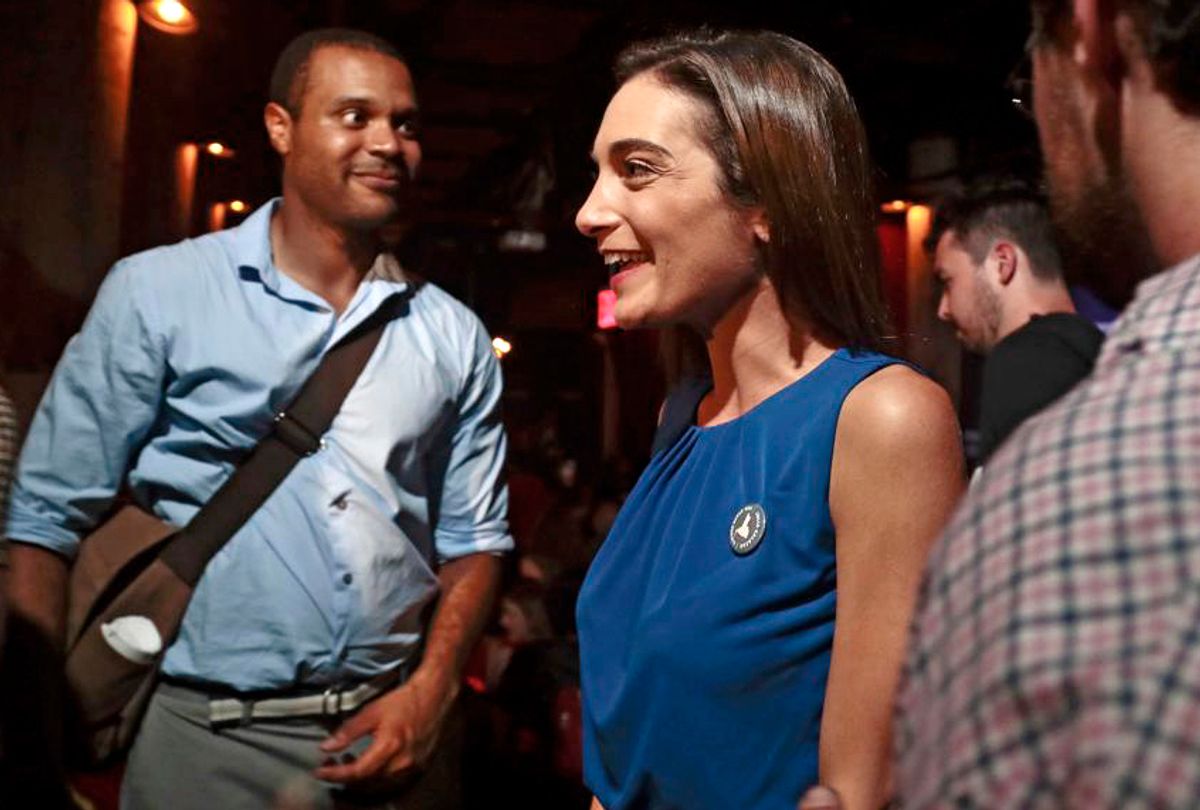 Thursday's primary may have disappointed progressives when it came to the high-profile New York governor's race, in which incumbent Andrew Cuomo easily beat former "Sex and the City" star Cynthia Nixon. But results were much different for leftist Democrats in elections for the State Senate.

Six state senators from the Independent Democratic Conference — a now-disbanded coalition of moderate Democrats who had formed an alliance with Republicans — were defeated in their primary elections on Thursday. These included Sen. Jeff Klein, a longtime power broker in the Bronx who formerly headed the Independent Democratic Conference and spent more than $2 million in his primary campaign against Alessandra Biaggi, a former Cuomo aide. Biaggi won easily despite all Klein's money, which ultimately amounted to more than Nixon spent in her unsuccessful primary challenge against Cuomo.

In each case, the incumbent was attacked by his or her opponent as insufficiently progressive to be a "real" Democrat. This was strikingly similar to the approach used by Alexandria Ocasio-Cortez during her successful campaign against Rep. Joseph Crowley in a June congressional primary. Ocasio-Cortez endorsed both Biaggi and Ramos in their primaries (their districts overlap with her own).

The only members of the IDC who will remain on the November ballot are Sen. David Carlucci of Rockland County and Sen. Diane Savino of Staten Island.

An even more startling primary defeat unfolded in Brooklyn, where Sen. Martin Dilan, who is not a member of the IDC, lost to 27-year-old challenger Julia Salazar, a member of the Democratic Socialists of America. Salazar had likewise blasted Dilan as an inauthentic Democrat, and was also endorsed by Ocasio-Cortez.

"I think young women are a very visual, but also functional, embodiment of a rebuke of basically New York’s old-boy network. And voters get that," Ocasio-Cortez said at Biaggi's victory party.

The string of primary victories, which could shake up the backroom, deal-making culture of the New York state legislature, makes clear that Thursday's primaries were far from being a sweeping victory for establishment Democrats. That narrative was at first prevalent in the media because three of the most closely watched races in the Empire State went to moderates faction: Cuomo won easily against Nixon, New York City Public Advocate Letitia James won the nomination for attorney general against progressive law professor Zephyr Teachout, and Cuomo ally Kathy Hochul won the primary for lieutenant governor primary over Jumaane Williams.

Former Maryland governor says Trump has made the Democrats tougher