Filmmaker Nicole Holofcener: "I'm a director, not a 'female director'" 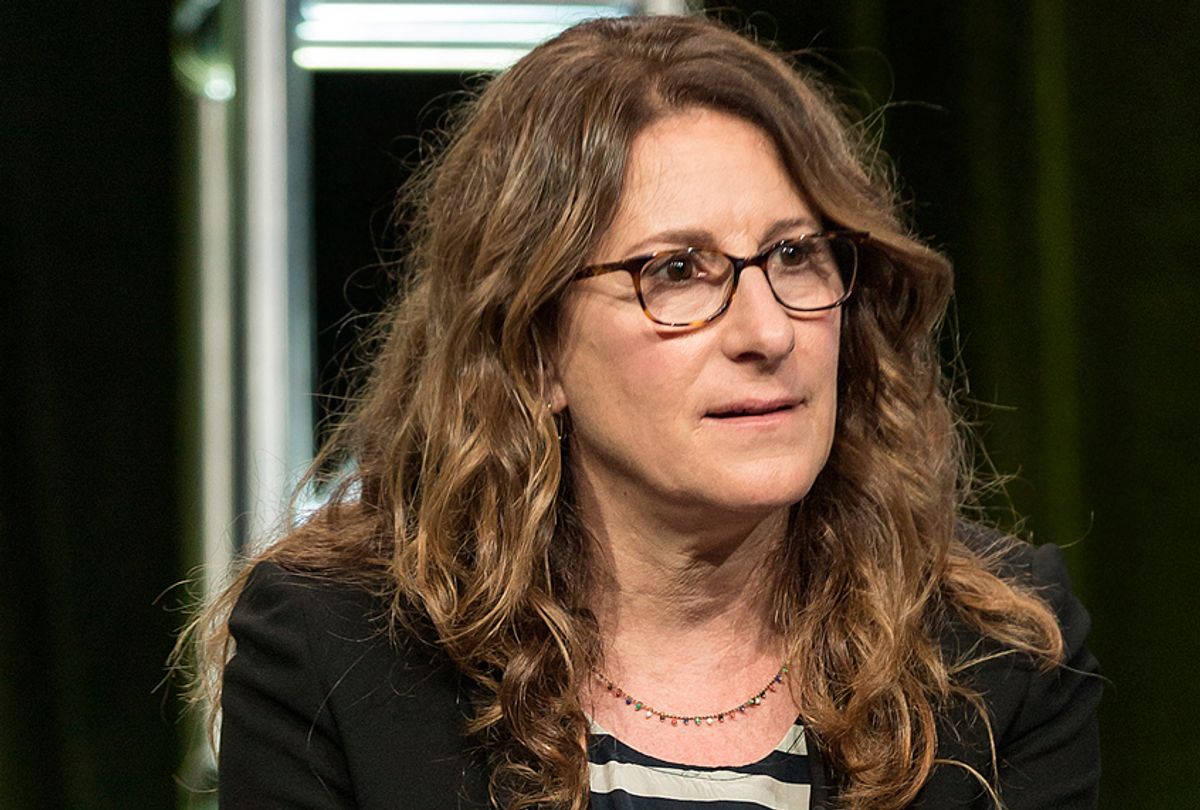 Writer and director Nicole Holofcener has never been offered a "Star Wars" movie. She's never, on the strength of her Independent Spirit or Writers Guild of America award nominations, had a Marvel franchise thrown at her feet. Yet in more than 20 years of making small, smart movies including "Enough Said" and "Friends with Money," and working with actors like Catherine Keener, James Gandolfini, Frances McDormand and Toni Collette, she's proven herself exactly the kind of writer-director Hollywood typically loves. Her movies get glowing reviews and always turn a profit.

"Definitely, men have more options," she told Salon recently. "I've read that women have a much harder time getting their second movie made than men. I did. I thought, oh, I'll have more money this time, but it took a while to get it financed. Since then it's gotten easier."

Director of "The Land of Steady Habits"

Still, though, she says she has "been known to want to give up."

"It's usually about not having the control that I want," she said. "But I manage to make my way and make the movies I want to make. I feel strongly about what I want to say and I keep writing. My movies haven't lost money. They've all made money. Maybe not a lot. Maybe some more than others. I'm not a bad gamble."

And Holofcener resists simplistic labels. "I've created a lot of female characters and now a male character. I feel like they're just characters, just like I'm a director and not a 'female director.'"

Holofcener, who famously takes long breaks in between her films (she's also a consistently busy television director) is currently having a big year. She's the co-writer for the upcoming Melissa McCarthy movie "Can You Ever Forgive Me?" And she's the director and screenwriter of the wry, sad, surprising feature "The Land of Steady Habits," which recently debuted on Netflix and in select theaters across the country.

Adapted from Ted Thompson's 2014 novel, the film stars Ben Mendelsohn as Anders, a recently divorced Connecticut ex-businessman who's currently in throes of making a string of questionable life choices. Holofcener describes Anders as "a lost lonely and somewhat dangerous man, because he is so narcissistic and miserable. He makes some reckless choices and learns to live with them." Edie Falco plays his ex-wife Helene, Connie Britton is his new love interest and Charlie Tahan is Charlie, a troubled teenager whom Anders develops an unlikely bond with.

"The Land of Steady Habits" is her first adaptation from someone else's work, but, Holofcener said, "A lot connected with me. The themes definitely relate to my life. I have sons; I'm a divorced person."

One of those recurring, relatable aspects of both "The Land of Steady Habits" and Holofcener's previous work is the exploration of adulthood. When, if ever, do we really grow up? Anders chucks the trappings of maturity for recreational sex and drugs, but he can't escape the limitations of an aging body, or the responsibilities of manhood.

"I think we feel at our best at a certain age, and then your body just deteriorates in spite of that," said Holofcener. "Everyone has an adolescence, and if you have a difficult one, which I think most people do in degrees, that affects so much. I still have a lot of 15-year-old in me, because that was not a very pretty picture. That will always be there, and I grow up too."

She also finds parallels between the fictional Anders and the real Lee Israel, the memoirist and literary forger who inspired "Can You Ever Forgive Me?"

"Lee Israel is the best kind of character," said Holofcener. "I would never have created her from my imagination. She was one of a kind. I love that she was a real bitch. I think she was more of a bitch than the movie makes her out to be. It's similar to Anders — the insecure person who is so angry and rude to everybody else, and ultimately they're humiliating themselves. That's appealing to me."

Those kind of characters require performers who aren't afraid to appear deeply flawed, and Holofcener has over the years built a reputation for the dynamic chemistry in her top-notch ensembles. "I'm usually drawn to actors who can do anything," she says, "and are willing to do anything."

Though she still advocates strongly for the traditional experience of big screen movie-making and movie-going, Holofcener is pleased to see how streaming is changing the game.

"I think more people are going to get a chance to tell their stories that wouldn't ordinarily get made, and that's great," she said. "With iPhones and all that, everybody can make a movie, so they have no excuse. They get to try. They don't need ten million dollars to make a shitty movie."

"They can make one for free," she adds.

She's also excited about opening up her work to new audiences.

"It's not bad that millions of people might see ["The Land of Steady Habits'] as opposed to what I'm used to, which is a small following. I hope if people like it on Netflix, they'll go find my other movies. There's really no downside, for a movie like this. For this movie, it feels like the right place."

And as she enters her third and so far busiest decade of filmmaking, Holofcener says, "It boils down to being proud of what I'm doing."