Stephen Hillenburg, who brought joy to millions with "SpongeBob Squarepants," dies from ALS

Hillenburg, the creator of "SpongeBob Squarepants," passed away from complications of ALS on Monday 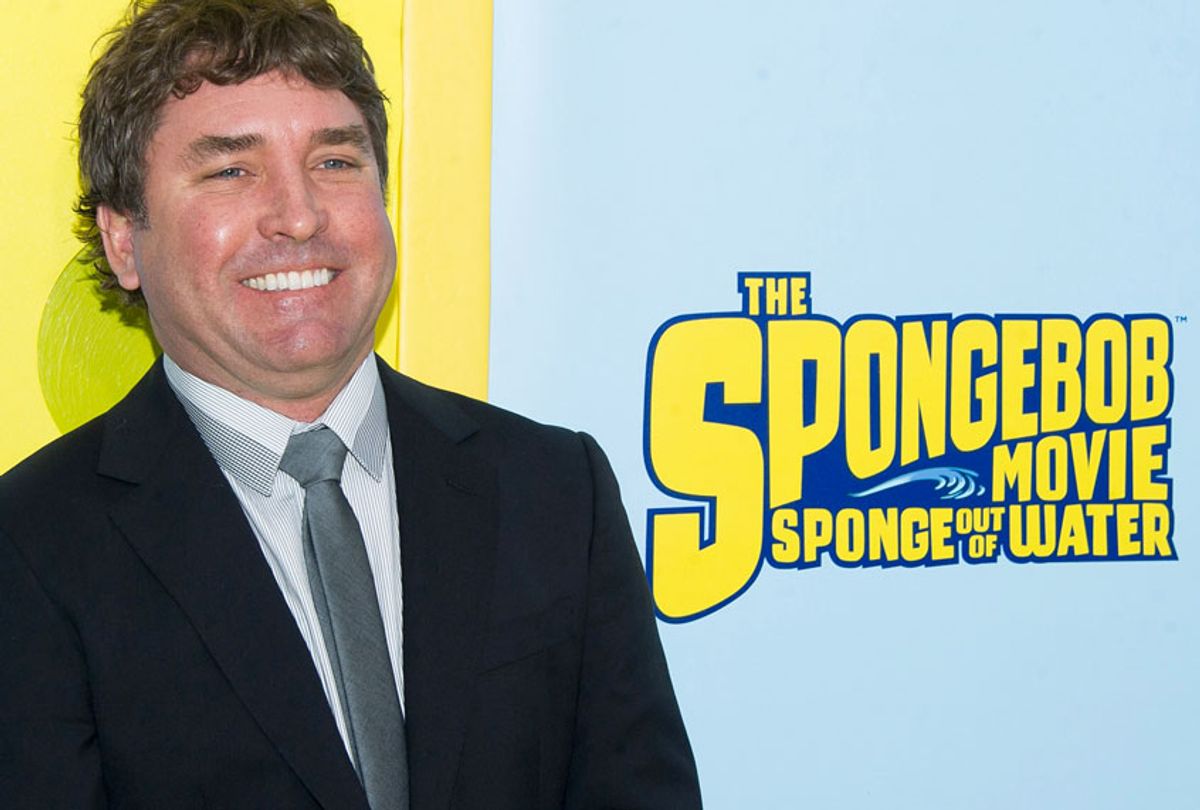 Stephen Hillenburg, the animation titan behind the hit show "SpongeBob Squarepants," passed away on Monday at the age of 57.

"We are incredibly saddened by the news that Steve Hillenburg has passed away following a battle with ALS," Nickelodeon said in a statement, according to Variety. "He was a beloved friend and long-time creative partner to everyone at Nickelodeon, and our hearts go out to his entire family. Steve imbued ‘SpongeBob SquarePants’ with a unique sense of humor and innocence that has brought joy to generations of kids and families everywhere. His utterly original characters and the world of Bikini Bottom will long stand as a reminder of the value of optimism, friendship and the limitless power of imagination."

ALS, or amyotrophic lateral sclerosis, is a neurodegenerative disease that impacts the brain and spinal cord, eventually resulting in death.

Appropriately enough, Hillenburg majored in natural science while he was a college student and spent a period of his young adulthood working at the Orange County Marine Institute, according to The New York Times. Although his passion for art eventually caused him to switch career paths and obtain a master's degree in experimental animation from the California Institute of the Arts in 1992, Hillenburg never abandoned his enthusiasm for the quirky mysteries of undersea life. After getting a job on the hit '90s Nickelodeon show "Rocko's Modern Life" and working as the creative director for its final season, it dawned on Hillenburg that he could helm his own hit animated series by drawing from the well of inspiration that had initially caused him to pursue a career studying ocean life.

"Our characters act silly, even totally ridiculous at times, and most of our jokes don't come out of pop cultural references,'' Hillenburg told The New York Times in 2001. ''It seems like we're aiming at a child audience, but everyone can laugh at the basic human traits that are funny. It's playful, the humor is playful, the world is playful. You can kind of let go."

Although Hillenburg left the series after directing "The SpongeBob Squarepants Movie" in 2004 — which he had intended to serve as a series finale — the franchise continued producing hit episodes after his departure, and he eventually returned after being involved as executive producer and co-writer of "The SpongeBob Movie: Sponge Out of Water" in 2015. That same year he increased his involvement in the series that he created, attending meetings again and offering additional creative input.

About the last character, Bumpass once told Salon that "I used to say Squidward was my alter ego. As time goes on, the alter fades farther away. . . . All in all, to quote Star Trek, he is my first, best destiny."

It may fairly be said of Hillenburg that creating "SpongeBob Squarepants," and causing millions of people to laugh through the absurd antics of that show's carefree characters, was likewise his first, best destiny.