What's the guilty pleasure that deserves another listen?

Don't be ashamed of your Spotify any more! 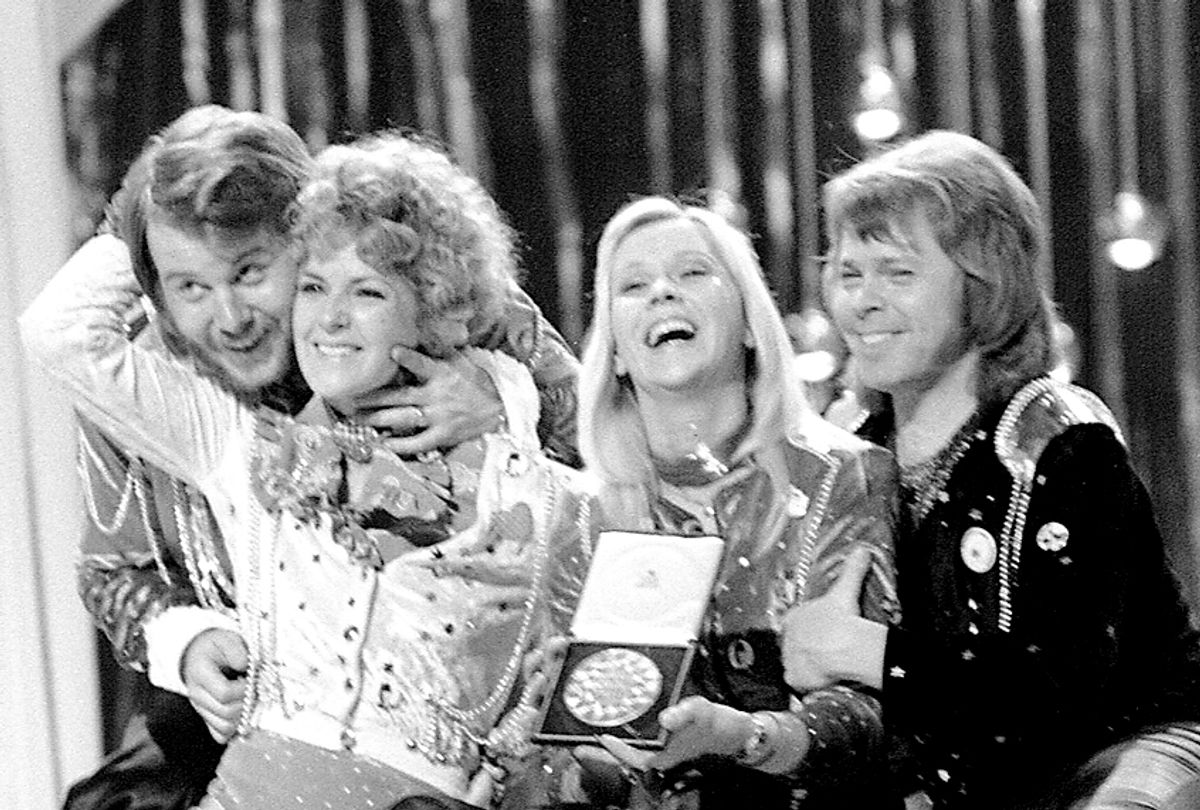 Salon introduces our Question of the Day, where we invite you to lead the conversation.

This week, Kenneth Womack argues that Wings — once dismissed as Paul McCartney's disappointing post-Beatles band — has endured the test of time. Other less than critically acclaimed in their time acts like ELO, Abba, and The Carpenters have found deeper appreciation from subsequent generations of fans and critics alike.

What's a musical act that once got no love that you've rediscovered? Could you make the case for early Backstreet Boys or Ace of Base? Tell us who deserves another listen.