"If, God forbid, something like [nuclear war] were to happen, it would lead to the end of all civilization" 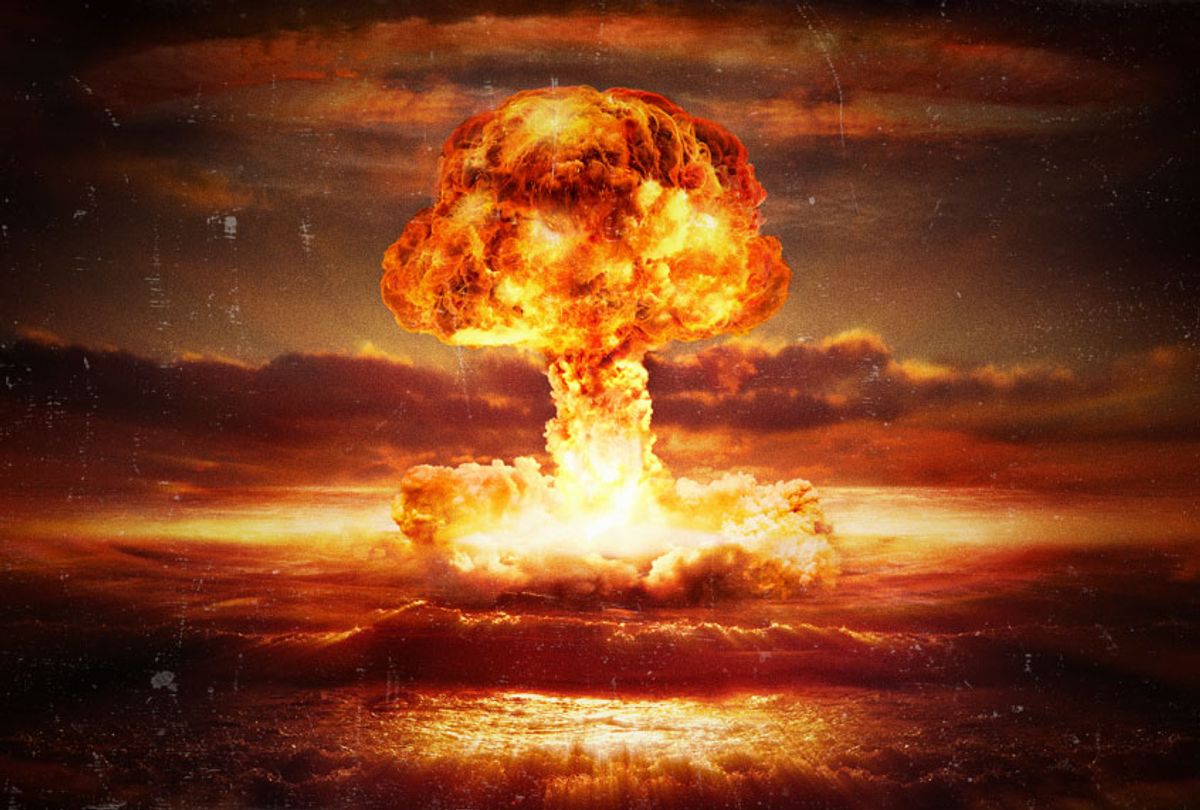 Russian President Vladimir Putin warned that the threat of a nuclear war is looming – and it could demolish human civilization.

During his annual end-of-year news conference Thursday morning, the Russian president said, "If, God forbid, something like [nuclear war] were to happen, it would lead to the end of all civilization – and maybe also the planet."

"These are serious questions, and it's a real shame that there's a tendency to underestimate them," Putin continued, according to Reuters. "It is a legitimate issue, and it is even growing."

He then criticized President Donald Trump's decision to withdraw from the U.S.-Russia Intermediate-range Nuclear Forces Treaty, or INF treaty, saying, "We are essentially witnessing the breakdown of the international order of arms control."

"Let them not say afterwards that we were trying to achieve some sort of advantage," Putin said, referring to the U.S. "We are not aiming for an advantage. We are aiming to retain balance and to provide for our own safety."

Meanwhile, North Korea announced on Thursday that it will not give up its nuclear weapons until the U.S. eliminates its own "nuclear threat," according to a statement published by state-run Korean Central News Agency (KCNA).

"The proper definition of denuclearization of the Korean Peninsula is completely eliminating the American nuclear threat to North Korea before eliminating our nuclear capability," the statement reads, according to CNN. The latest from North Korea comes as the nation is deadlocked in negotiations with the U.S. over how Pyongyang will denuclearize in exchange for the easing of sanctions.

On June 12 in Singapore, North Korean leader Kim Jong Un and President Trump signed a pledge to "work toward complete denuclearization of the Korean Peninsula." However, in the six months since that meeting which political observers and analysts have called the "nothing summit," talks on denuclearizing North Korea has stalled and North Korea has upped its criticism of the U.S. At the same time, though, Trump has continued to offer fulsome praise for the North Korean dictator.

Secretary of State Mike Pompeo said Thursday that we "still are working through the execution of Chairman Kim's commitment to denuclearize" but sounded more optimistic as he claimed that the U.S. is "undoubtedly" in a better position with Pyongyang than it was a year ago.
"Undoubtedly," Pompeo said when asked by Kansas radio station KNSS. "No more missiles being tested, no more nuclear testing. We're in a better place today."
Pompeo noted that he has traveled to North Korea "now, oh goodness, three or four times. We'll continue to have meetings, and we are hopeful that in the new year President Trump and Chairman Kim will get together not too long after the first of the year and make even further progress on taking this threat to the United States away from us."