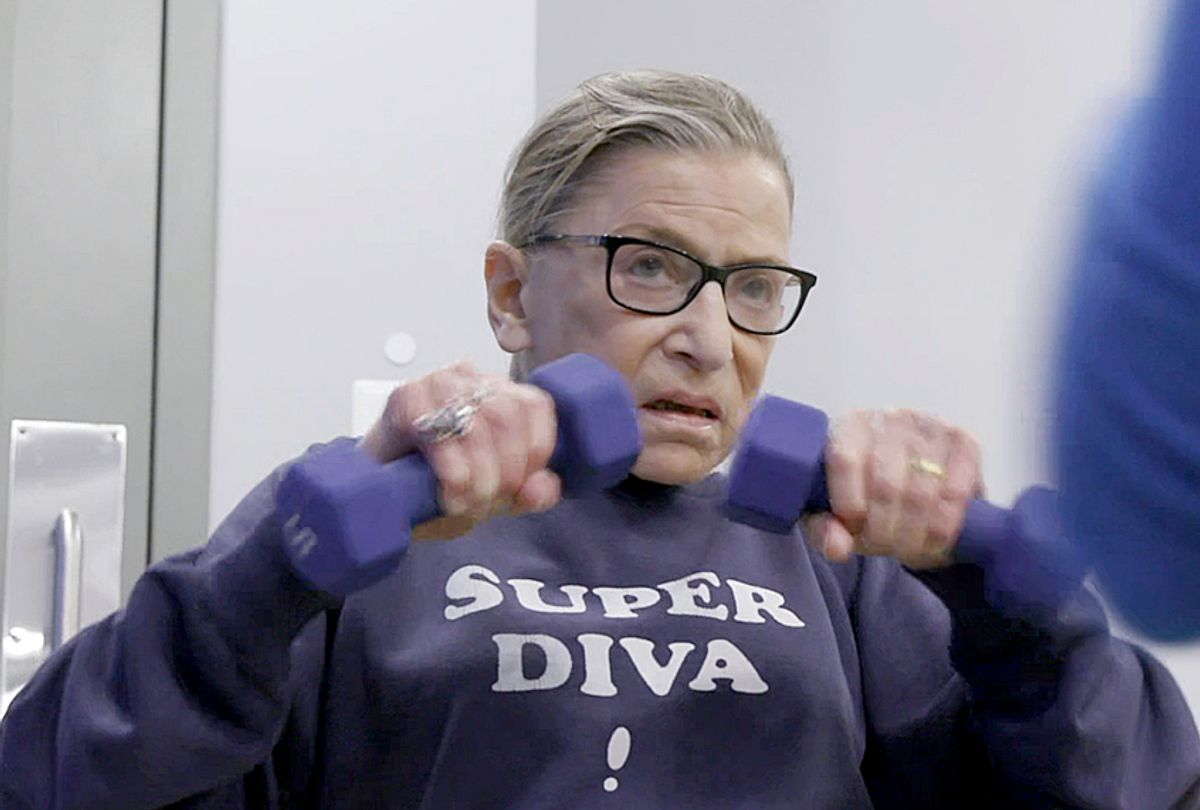 There is no evidence of any remaining disease or evidence of disease elsewhere in the body, the Court said. No further treatment is planned. "Justice Ginsburg is resting comfortably and is expected to remain in the hospital for a few days. Updates will be provided as they become available," the Court said in a statement.

Ginsburg was hospitalized last month after a fall in her office, in which she fractured three ribs. According to NPR, the cancer was discovered at that time.

Ginsburg has become a pop culture icon and liberal hero, known in some circles as "the Great Dissenter" for her sharp dissents on the Supreme Court, and in others as "Notorious RBG," after another Brooklyn legend. She continues to balance her soft-spoken tone with her unrelenting determination regarding her work and trains to stay in fighting shape, doing 20 push-ups and minute-long planks to prove it.