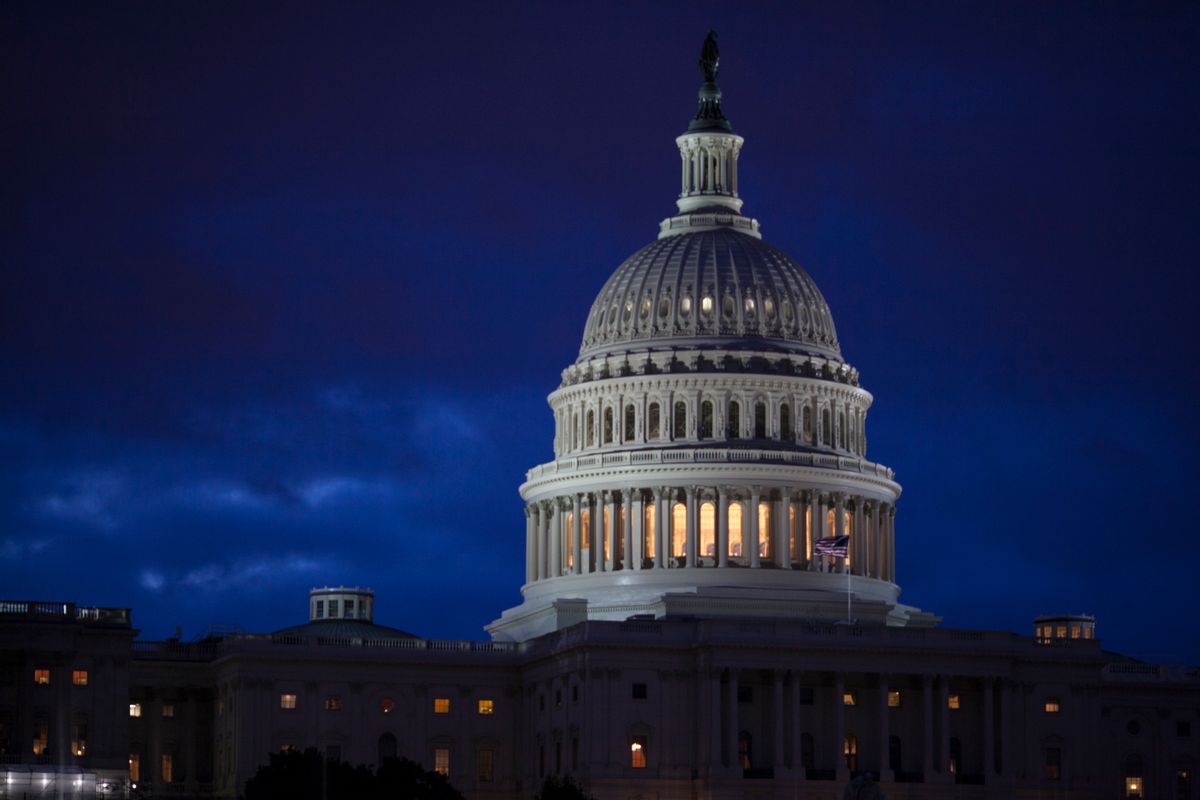 Days before Christmas, the US government is facing an imminent partial shutdown tonight — marking the third government shutdown in 2018 alone. After attempts tonight to come to an eleventh-hour agreement, the House Republican leadership has informed policymakers that "no further votes are expected this evening," according to Politico.

As the New York Times reported, the House and the Senate both adjourned for the evening, leaving little hope for any last-minute negotiations. Policymakers are at ends over passing a spending bill that would keep nine cabinet agencies open after tonight’s midnight deadline.

The debate reached a deadlock on Thursday, when President Donald Trump said he will not sign a bill that does not include $5 billion for the construction of a wall between the U.S. and Mexico.

The Times reports that last couple hours have yielded a lot of activity among lawmakers on Capitol Hill:

The deadlock continued despite a burst of late-afternoon activity. Vice President Mike Pence rushed to the Capitol to meet with Senator Chuck Schumer of New York, the Democratic leader, and senior House Republicans, searching for a plan to break a logjam that Mr. Trump has shown little interest in defusing himself.

While the president has been unwilling to consider dropping his demand to fund his signature campaign promise, Mr. Pence and other White House officials were discussing a number of potential compromises that would force him to do just that, omitting spending on a wall and instead adding money for other security measures at the border, according to several officials with knowledge of the talks.

Despite the shutdown being a partial one, it will likely impact hundreds of thousands of federal employees. The House will reportedly adjourn until Saturday. Trump has delayed his plans to go to Florida, according to the New York Times.

Via Twitter, Trump warned early on Friday that a shutdown “will last for a very long time,” casting blame on Democrats.

He tweeted: "The Democrats, whose votes we need in the Senate, will probably vote against Border Security and the Wall even though they know it is DESPERATELY NEEDED. If the Dems vote no, there will be a shutdown that will last for a very long time. People don’t want Open Borders and Crime!"