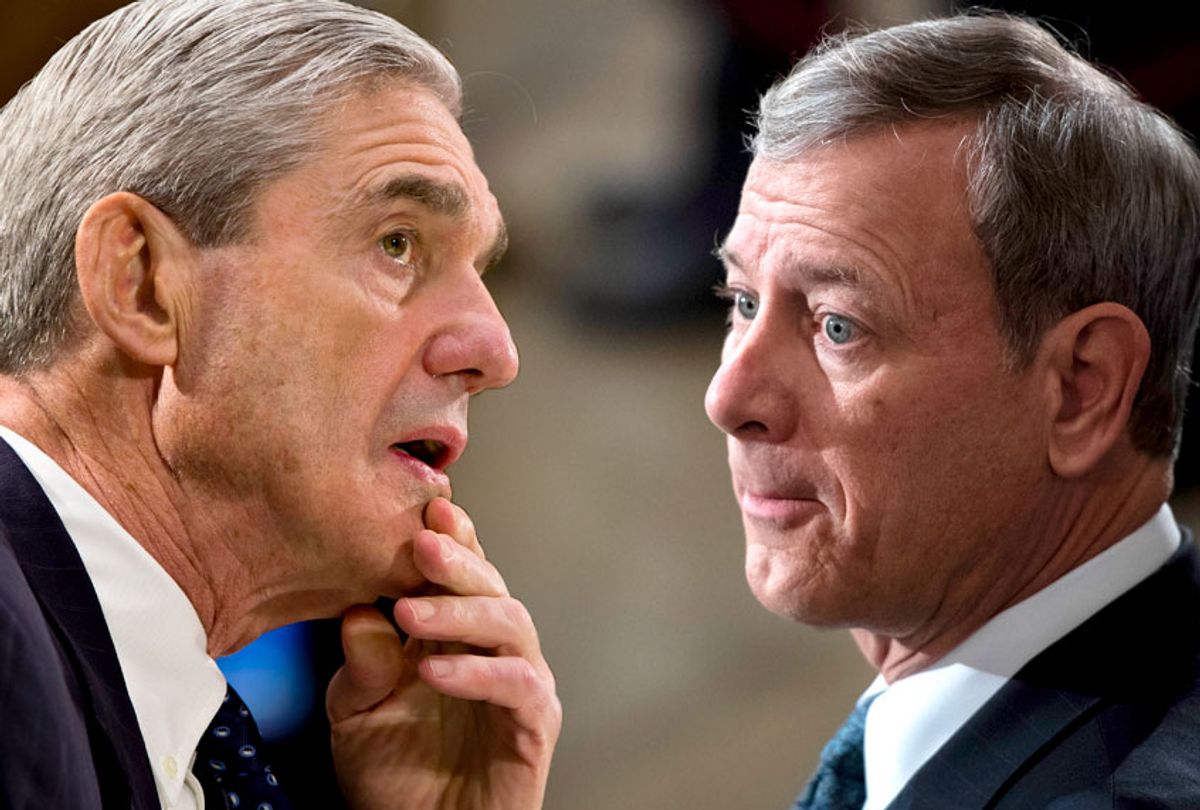 A federal court in Washington DC issued a contempt citation against the mysterious company due to its response to a grand jury subpoena earlier this month. After the company asked the Supreme Court to intervene on the matter, which has worked its way through the federal court system with a quickness unusual for federal cases, Roberts issued a temporary pause. The only detail currently known about the business is that it is owned by a foreign state.

"So far as we know, the Court has never had a sealed argument before all nine justices. They can keep parts of the record and briefing sealed, and often do, such as in cases implicating trade secrets. But there's no procedure in the court's rules for having the whole case briefed, argued and decided under seal. The only times I'm aware of in which parties tried it, the court denied certiorari," Professor Steve Vladeck of the University of Texas School of Law told CNN. The pause will remain in effect until the court has had time to review a response from the government that will be due on or before December 31.

CNN also elaborated on the possible identity of the mystery company:

The range of possibilities on the identity of the company is vast. The company could be anything from a sovereign-owned bank to a state-backed technology or information company. Those types of corporate entities have been frequent recipients of requests for information in Mueller's investigation.

And though Mueller's work focused on the ties between the Trump campaign and Russia's efforts to interfere in the 2016 presidential election, prosecutors have said and CNN has reported that the Mueller team looked at actions related to Turkish, Ukrainian and other foreign government interests.

Politico elaborated on why the company was initially unsuccessful in ducking the subpoena. According to the report, the three-judge D.C. Circuit panel rejected the firm’s argument that its status as an extension of a foreign government makes it immune from grand jury subpoenas. The judges also said they were not persuaded by the firm’s claims that complying with the subpoena would be violating the law in the company’s home country.