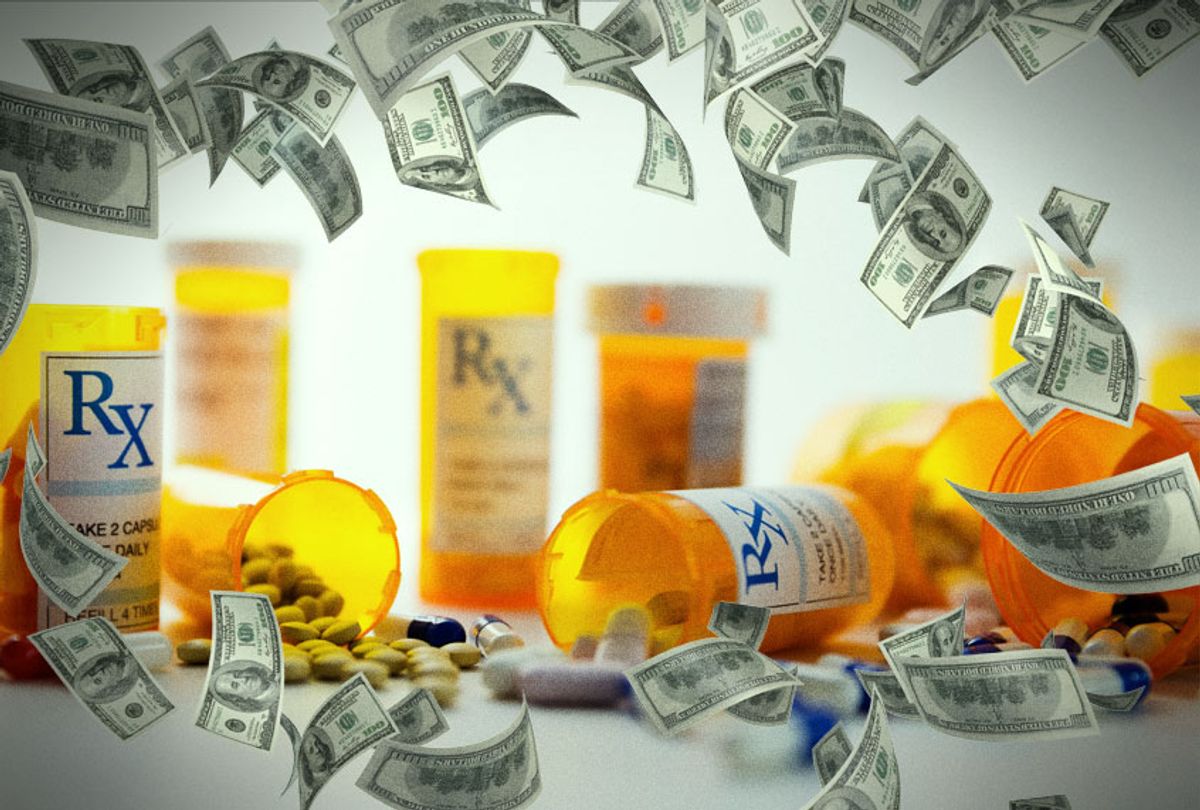 Dozens of drugmakers are kicking off the new year by raising the prices of their medicines despite President Trump’s tweets threatening to take action against the companies.

According to Reuters, 28 drugmakers notified California agencies in November that they planned to raise prices within 60 days or longer, as required by state law. The law requires companies to notify the state if they plan to increase the price of any drug by more than 16 percent over two years.

The price hikes come after pharmaceutical companies delayed the increases in response to pressure from Trump.

“Pfizer & others should be ashamed that they have raised drug prices for no reason,” Trump tweeted in July of last year. “They are merely taking advantage of the poor & others unable to defend themselves, while at the same time giving bargain basement prices to other countries in Europe & elsewhere. We will respond!”

Pfizer said it would defer the price increases to January 2019 and companies like Bayer, Novartis, Allergan, AstraZeneca and Amgen soon followed.

Pfizer already announced it would increase prices on 41 drugs in January.

Novartis has informed California that it will raise prices on more than 30 drugs, including medications that treat multiple sclerosis, leukemia and psoriatic arthritis.

Bayer filed notifications that said it planned to increase the price of six drugs, many of which are birth control products.

Both Novartis and Bayer insisted to Reuters that the list prices will be offset by higher rebates and discounts to insurers.

"Requests and public shaming haven't worked," Michael Rea, the head of RX Savings Solutions, which helps health plans find lower cost prescription medicine, told Reuters. "We expect the number of 2019 increases to be even greater than in past years."

Under Trump, the Department of Health and Human Services has proposed policies that seek to lower drug prices and would pass some of the discounts paid to insurers on to their customers. But Reuters notes that the measures would provide no relief to consumers in the short term and would not give federal health agencies the authority to regulate or renegotiate drug prices.

Some progressive Democrats and their allies have offered a different solution. In November, Sen. Bernie Sanders, I-Vt., and Rep. Ro Khanna, D-Calif., introduced a bill that seeks to aggressively lower drug prices by eliminating drug companies’ monopolies if their prices are determined to be excessive.

The bill would allow other companies to create cheaper, generic versions of a drug, regardless of patents, if the average drug price is found to be higher than in Canada, the U.K., Germany, France and Japan.

“No other country allows pharmaceutical companies to charge any price they want for any reason they want,” Sanders said in a statement after unveiling the bill. “The greed of the prescription drug industry is literally killing Americans and it has got to stop.”

“Today, we’re sending Big Pharma a message,” added Khanna. “Market exclusivity is a privilege, and when you abuse that by price gouging the sick and aging, then you lose that privilege.”