#MeToo, but so what? Percentage of women directing top films dropped in 2018

It was a year for women in Hollywood, where #MeToo and Time's Up gained power. But not in the director's chair 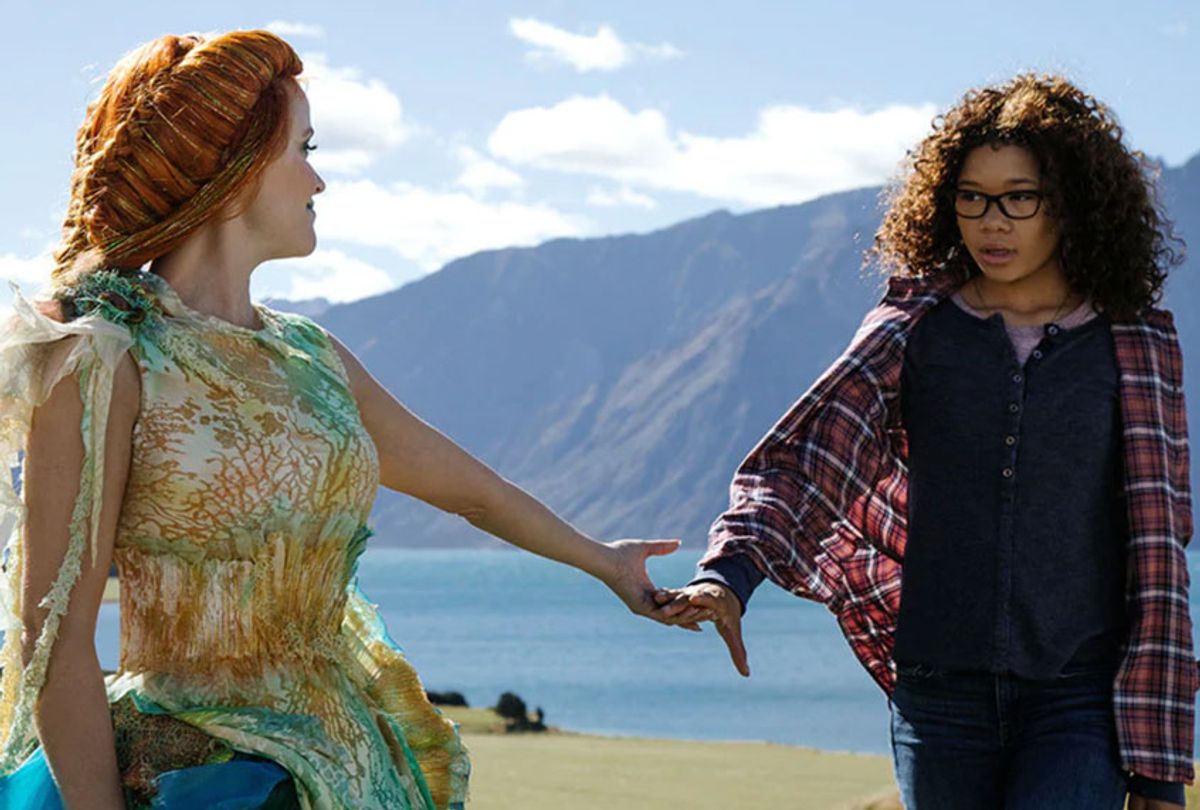 A new study from The Celluloid Ceiling of the Center for the Study of Women in Television and Film at San Diego State University found that the percentage of female directors working on top-earning films dropped significantly in 2018.

The survey's disheartening findings show a stark contrast to women in politics, where a record number of women were elected to Congress in 2018. The study, itself, arrived on the day where scores of ffirst-time female members were sworn in on Capitol Hill. But even in Hollywood, 2018 marked a year where the #MeToo movement became fully realized and where the anti-sexual harassment Time's Up initiative thrived. Many women reclaimed their stories of abuse and violence, inspiring a wider public reckoning with more nuanced understandings of sexual misconduct at work, the plight of women in the world, and the associated trauma that can result.

But the dismal data from The Celluloid Ceiling, which has tracked the statistics of women behind the scenes in Hollywood for 21 years, leads to a logical question: What stories are women allowed to tell and which ones will we listen to?

"The study provides no evidence that the mainstream film industry has experienced the profound positive shift predicted by so many industry observers over the last year," executive director Dr. Martha Lauzen said in an official statement. "This radical underrepresentation is unlikely to be remedied by the voluntary efforts of a few individuals or a single studio. Without a large-scale effort mounted by the major players -- the studios, talent agencies, guilds, and associations -- we are unlikely to see meaningful change." The distance from this year's finding of 8 percent to "some semblance of parity," Lauzen concluded, "is simply too vast.”

While women fared better as writers, producers and executive producers in 2018, only 1 percent of films "employed 10 or more women in the key behind-the-scenes roles considered," the study says. "In contrast, 74% of films employed 10 or more men. By role, women accounted for 16% of writers, 21% of executive producers, 26% of producers, 21% of editors, and 4% of cinematographers working on the top 250 films."

When documenting the women in 2018 who wouldn't be silenced, I wrote about a culture of opposition when it comes to women and progress in this country. This idea speaks to the notion that in a year in Hollywood where women are being heard and believed — at times even when accusing powerful men of sexual assault — this same arena still largely marginalizes women in creative, behind-the-scenes roles.

Understanding this disparity complicates the values and victories Hollywood has claimed to champion since the #MeToo movement first became mainstream in 2017. This is why the movement has never just been about sexual violence. The women behind it, as well as in Time's Up, have always advocated for gender equality in employment, pay and safety. Hollywood is beginning to embrace one aspect of that vision, but only in a limited way. This speaks to the continued sidelining and confinement of women in entertainment.

The hope is not that women are given a platform to tell only their horrific experiences of sexual violence publicly, but that women are given the space, funding and backing to tell myriad stories from any number of perspectives and experiences. As The Celluloid Ceiling study demonstrates, this concept has and continues to remain more aspiration than reality.

Interestingly, the study found that when women were directing, female overall representation improved dramatically, which supports the idea that when people of underrepresented communities are placed in positions of power, they often create pipelines to bring others in. Of the top 500 films with at least one woman director, women comprised 71 percent of writers, compared to just 13 percent of writers on films where the directors were exclusively male.

But as Lauzen points out, Hollywood's behind-the-scenes problem will not be solved without a real overhaul. “What is needed is a will to change, ownership of the issue -- meaning the effort originates with the major players, transparency, and the setting of concrete goals," she added. "Will, ownership, transparency, and goals are the keys to moving forward."