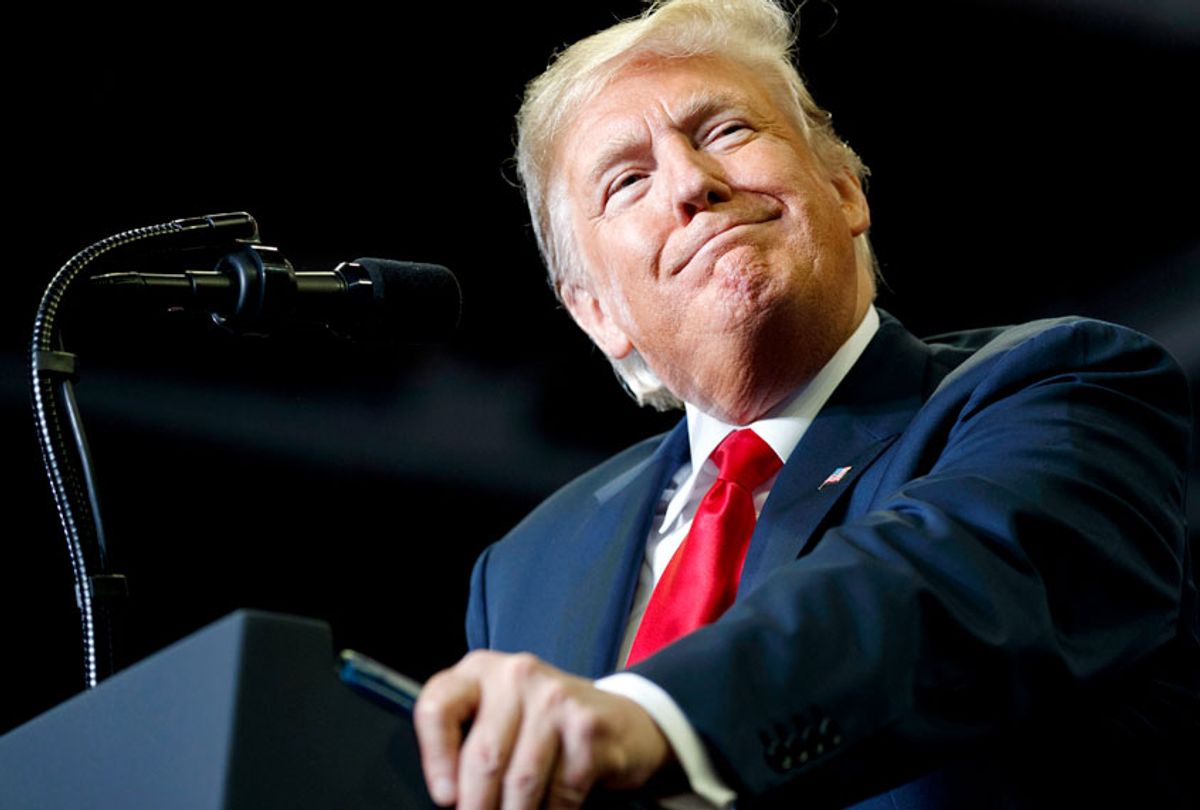 President Donald Trump told a White House reporter on Sunday that he can empathize with government employees who are experiencing financial hardships due to the ongoing shutdown.

"Mr. President, can you relate to the pain of federal workers who can’t pay their bills?" the journalist asked Trump as he stood outside the White House.

“I can relate," Trump told the reporter before attempting to reassure her that Americans suffering from the shutdown would find a way to cope. "And I’m sure that the people that are toward the receiving end will make adjustments, they always do. And they’ll make adjustments. People understand exactly what’s going on.”

It is unclear whether there is any truth to the president's statement about government workers. According to a Friday article by elections analyst Nathaniel Rakich from statistical website FiveThirtyEight, early poll numbers showed Americans overwhelmingly blaming Trump for the government shutdown. More recent figures, on the other hand, seem to spread the blame around.

The surveys all pointed toward the same conclusion: In the minds of most Americans, Trump was largely to blame. But public opinion may be changing. Those three polls were all conducted before Christmas, when the shutdown was just a few days old. On Wednesday, HuffPost/YouGov released a poll, conducted Dec. 28-30, during the shutdown’s second week, that showed more people disapproving of Congress’s role in the shutdown than of Trump’s. In the poll, 49 percent of Americans disapproved of Trump’s handling of the shutdown while 38 percent approved. Meanwhile, 51 percent disapproved of congressional Democrats’ handling of the shutdown and 33 percent approved. Congressional Republicans got the worst score: 58 percent disapproved of the way they’ve handled the shutdown, and just 25 percent approved. That might indicate that blame is shifting from who caused the shutdown in the first place (pretty clearly Trump, who refused to sign a bill he’d previously signaled he’d support) to who is now preventing it from being resolved (less clear). Indeed, those numbers represented a slight improvement for Trump, and a more substantial deterioration for members of Congress, compared with HuffPost’s first poll of the shutdown, conducted Dec. 22-23.