#WheresMitch: Alexandria Ocasio-Cortez searches for missing in action McConnell as shutdown drags on 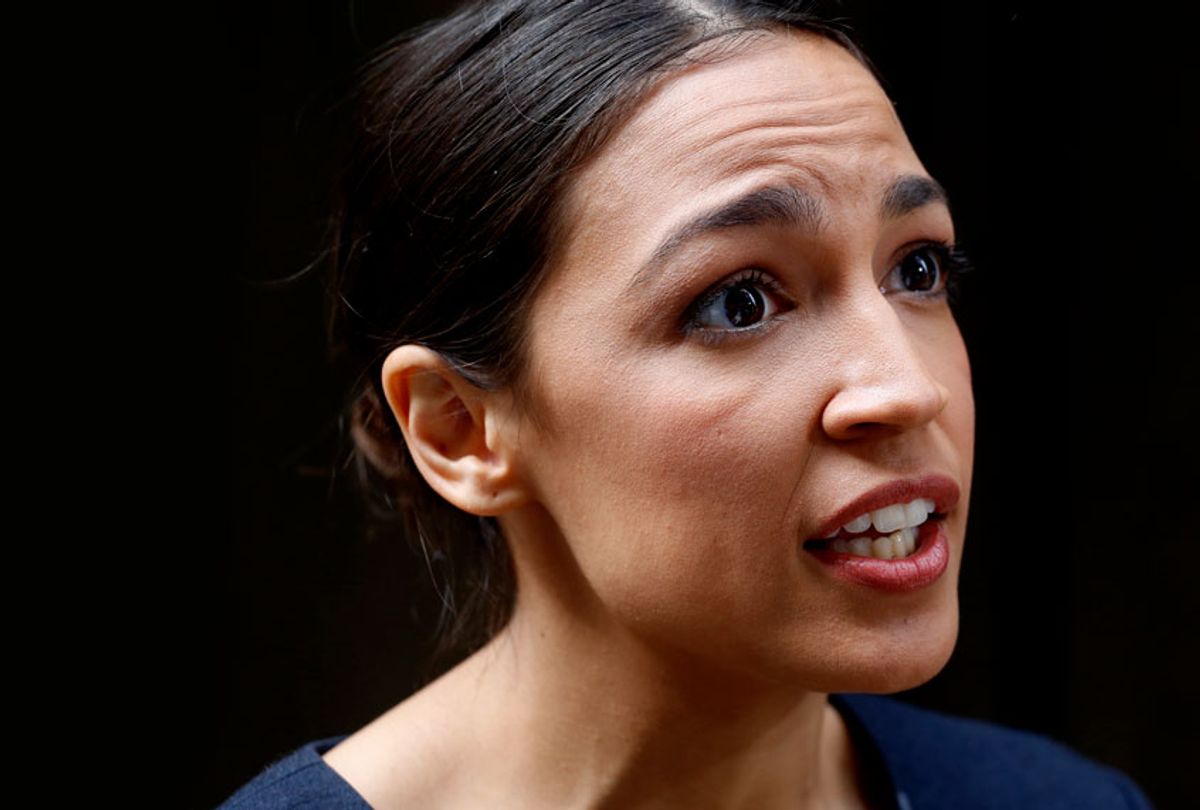 “The president of the United States needs an invitation, and today House Speaker Nancy Pelosi told the president because of the government shutdown that he created, she cannot extend an invitation to him to deliver his State of the Union address in the House of Representatives to a joint session of Congress,” O’Donnell noted.

Rep. Ocasio-Cortez, who is also known by her initials, AOC, used her massive social media platform for her #WheresMitch search for the Senate Majority Leader.

“In modern politics — in social media politics — with fame comes power, the power to direct media attention where you want it. The power to push a policy position into the national political debate,” O’Donnell noted. “And Congresswoman Ocasio-Cortez did that today more effectively than any other member of the House of Representatives could have done it, because of that fame.”

“And there is apparently no one in the House of Representatives who understands fame and knows how to use fame better than Congresswoman Ocasio-Cortez, who does not need a staff to explain Instagram to her or any other social media or mass communication tool, including how she should handle herself on Stephen Colbert’s show,” he continued.