"The House of Representatives will not consider a concurrent resolution . . . until the government has opened" 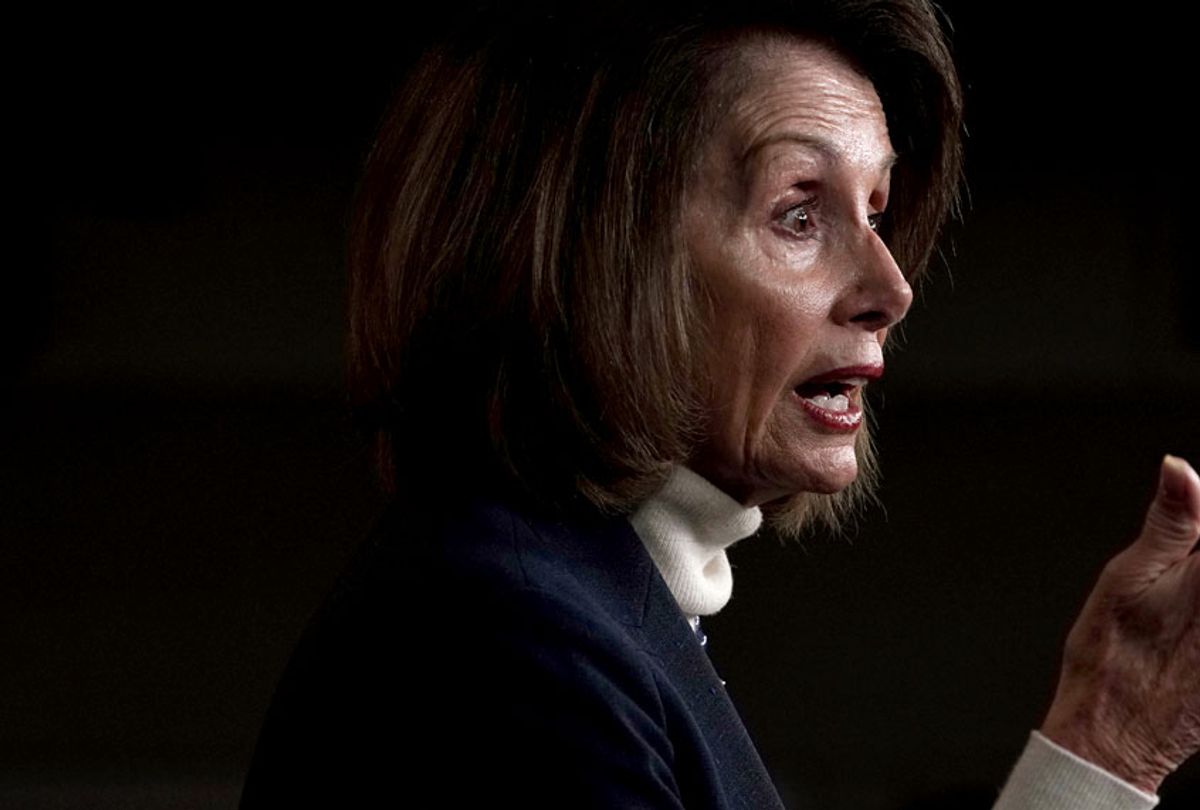 House Speaker Nancy Pelosi announced on Wednesday that she will not allow President Donald Trump to deliver his State of the Union address in the House chamber until the partially closed federal government is re-opened hours after Trump informed the Democratic leader in a letter that he would deliver the annual speech as planned on Jan. 29.

"I am writing to inform you that the House of Representatives will not consider a concurrent resolution authorizing the president's State of the Union address in the House chamber until the government has opened," Pelosi wrote in a return letter to Trump. "I look forward to welcoming you to the House on a mutually agreeable date for this address when government has been opened."

The president is not allowed to address a joint session of Congress unless the House and Senate pass a concurrent resolution. The sparring over the president's annual address to Congress comes as the federal government is in the midst of the longest shutdown in U.S. history, with hundreds of thousands of federal workers continue to work without a paycheck. The shutdown, which is currently in its 32nd day, appears to have no end in sight.

Pelosi had sent a letter to Trump earlier this month inviting him to deliver his annual address at the Capitol. However, in the wake of the budget impasse over funds to build a wall along the southern border, Pelosi wrote to Trump again last week urging him to reschedule his address or deliver it in writing, so long as the government remained shut down. She claimed that the partial government shutdown had restricted the abilities of both the U.S. Secret Service and the Department of Homeland Security, potentially harming the "weeks of detailed planning . . . to prepare for the safety of all participants" that precede the primetime address.

Earlier on Wednesday, Trump dismissed the Democratic leader's concerns about security resulting from the shutdown. "It would be so very sad for our country if the State of the Union were not delivered on time, on schedule, and very importantly, on location!" he wrote.

"I look forward to seeing you," he added.