After shutdown defeat, what's next for Trump? Here's a rundown of his (limited) options 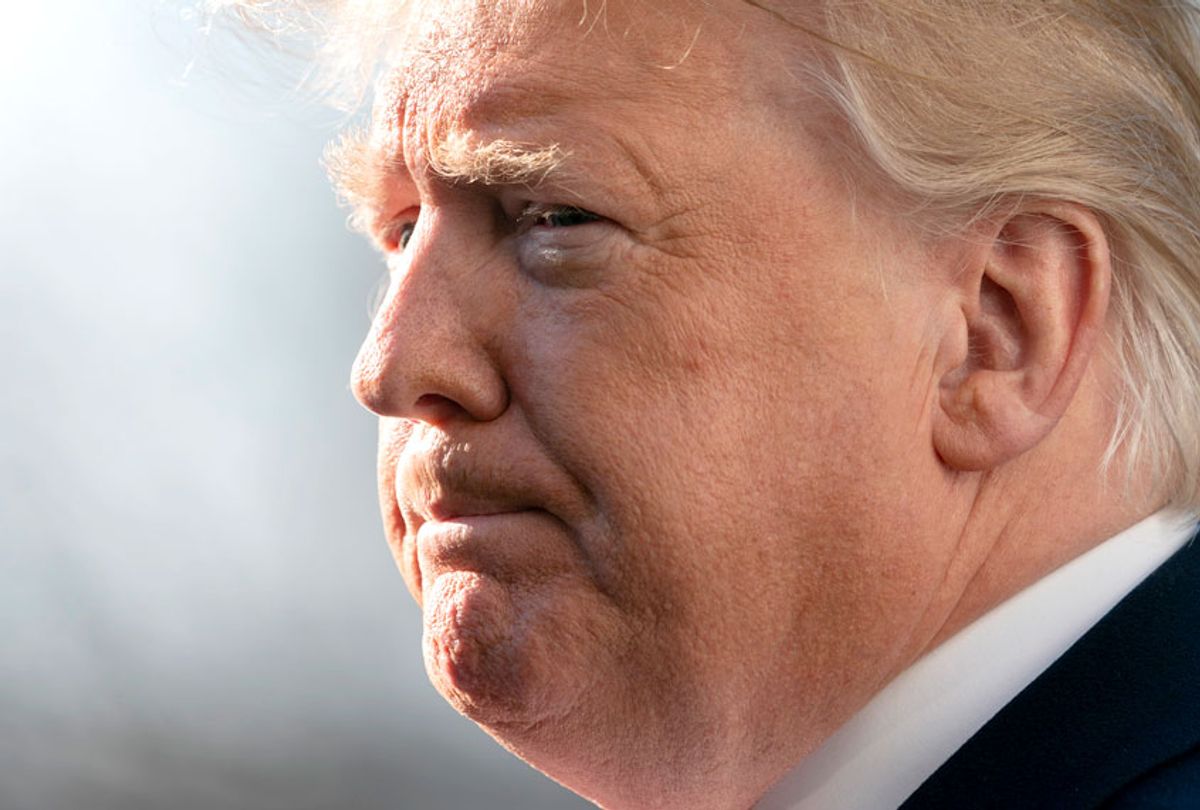 President Trump is being roasted by major media outlets who are asking the obvious question: Now that he has been humiliated by House Speaker Nancy Pelosi in his unsuccessful quest for billions of dollars to start building his border wall, what comes next?

Stephen Collinson of CNN perhaps did the best job of breaking down the stark political reality that Trump now faces:

Going forward, he would have to adopt a fundamental change of approach if he is to wring money for his border wall from Congress and revive a presidency badly damaged by his loss to Democrats in the first clash of the new era of divided government.

But any new strategy will expose the President to significant political risks and require an ability to work the levers of power in Washington that Trump was unable to show even when the GOP had a monopoly on congressional power.

And most dauntingly for the President, a genuine deal with Democrats would require concessions that would force him to do something he's never dared to do: risk angering his ultra-loyal political base.

There are signs that support for another shutdown would not be well-received within Trump's own party. Senate Majority Leader Mitch McConnell — the man who likely persuaded Trump to end the shutdown after realizing that Pelosi and the Democrats would not yield — has reportedly expressed deep dissatisfaction with the shutdown. According to The Hill:

McConnell made a stunning admission during the Senate luncheon, telling Pence that closing the government to secure Trump’s long-desired border wall was not a smart move.

“McConnell talked about how we need to bring this process to a close; we should never have had a shutdown; they don’t work; I’ve said this numerous times; I don’t know how many times I’ve told you there’s no education in the second kick of a mule,” a GOP source familiar with the meeting told The Hill.

Meanwhile Fox News ran an editorial by Democratic political analyst Mary Anne Marsh on Monday encouraging Democrats to be more aggressive with the president. Considering that the network has been overwhelmingly supportive of Trump's agenda throughout his presidency, this was startling. For his part, the president recently complained that Fox News has "even less understanding of the Wall negotiations than the folks at FAKE NEWS CNN & NBC," so the relationship between the Trump White House and Rupert Murdoch's news channel is showing some strain. Here's the money quote from Marsh's op-ed:

At the end of the movie, after Dorothy reveals the Wizard of Oz is a fraud, he waves goodbye to her as she returns home without any help from him. Dorothy used her own power to stand up to the Wizard of Oz, to help those around her, and to control her destiny. And when she is reunited with her loved ones Dorothy proclaims “There’s no place like home.”

The more Congress and Americans stand up to Trump the more America will look like home again.

Democrats may be further encouraged to take such a stand by a recent Wall Street Journal poll which found that 50 percent of Americans blame Trump for the shutdown debacle, while only 37 percent blame congressional Democrats. Despite this incentive for Democrats to further hold Trump's feet to the fire, he may be primed for another shutdown. The president told the Wall Street Journal on Sunday that he isn't optimistic that a newly-formed bipartisan group of 17 lawmakers can hammer out a border wall deal and prevent another shutdown.

"I personally think it’s less than 50-50, but you have a lot of very good people on that board," Trump told the Journal.