What celebrity is your fantasy pick for president?

Who'd have imagined a smackdown between The Rock and Starbucks? 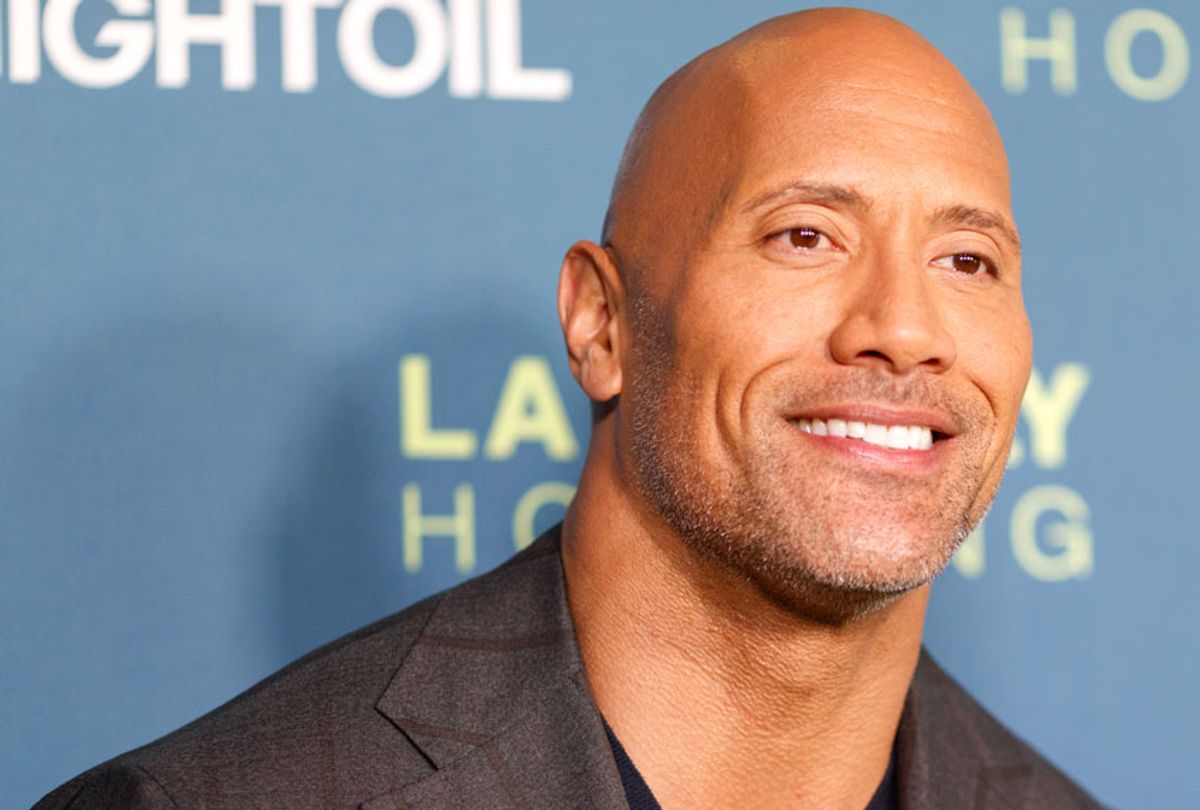 Salon introduces its question of the day, where we invite you to lead the conversation.

This week, Dwayne Johnson said he's "not ruling it out" that he'd run for president in 2020. And Starbucks CEO Howard Schultz similarly started making noises about a White House bid as an independent candidate.

Was the big takeaway from 2016 that anybody with enough fame and money can win the White House? If that's the case, what non politician would you like to see run for president? Morgan Freeman, who at least has experience playing the commander-in-chief? Oprah? Kal Penn? Dolly Parton? Tell us who you think would best liven up the oval office.