“Have you ever been to a restaurant behind the scenes in the kitchen?" Huckabee asks Trump's favorite morning show 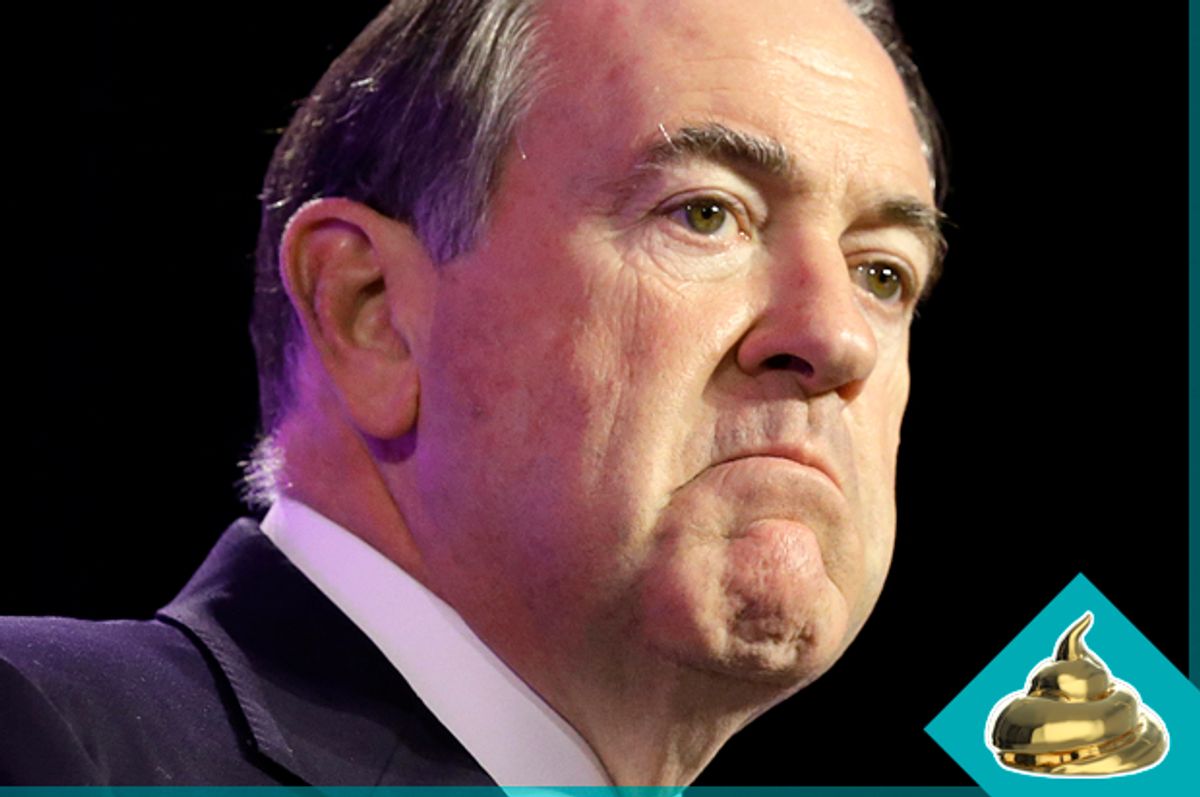 Mike Huckabee insists that it only looks like the White House is chaotic, and argued instead that President Donald Trump was juggling responsibilities like the chef at a five-star restaurant.

“This this is a mantra that the Democrats have decided they are going to use, there is chaos in the administration,” Huckabee said. “Have you ever been to a restaurant behind the scenes in the kitchen? I mean, I’m talking about a five-star restaurant.”

“It seems like there is chaos back there,” he added. “Here’s what happens when they bring the dish out and it’s absolutely fantastic, people are saying, ‘Boy, this is amazing, this is the best I have ever had.’ But if they saw what they called chaos was actually a very careful just execution of getting it done right.”

Huckabee said Americans should dismiss the numerous leaks, tell-all books and heavy staff turnover and instead believe the president was perfectly executing his duties.

“What I think people are missing is that this is not chaos, this is an administration who has a leader who has so many things going on, is pushing so many buttons and so many things are on his table, on his plate, that frankly, his own staff has a hard time keeping up with him,” Huckabee said. “His stamina is simply remarkable.”

Co-host Ainsley Earhardt agreed: “That’s what we have heard.”