Here's what Facebook keeps even after you hit delete 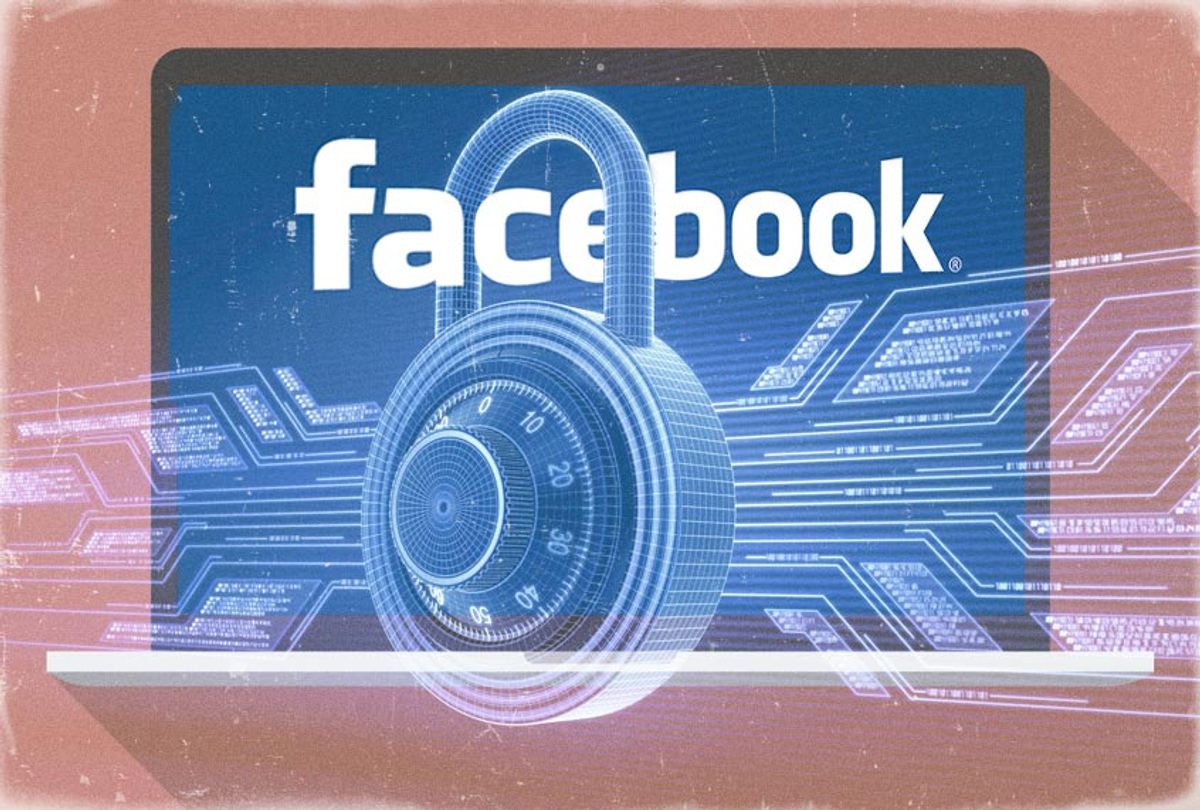 Little is known about the interior lives of regular people who lived centuries ago, mostly because the internet did not exist. We only have journals and old photographs to piece together stories. But that won’t be true for future historians: assuming an apocalyptic event does not wipe the internet off this plane of existence, or some sweeping data privacy legislation mandates widespread deletion, humans of the future will know a great deal about us. Thanks to social media, the data collected on the most mundane details of daily life is unprecedented. Experts estimate that there are 2.5 quintillion bytes of data created each day at our current pace, a figure that continues to grow. As a writer for the Guardian explained when he downloaded his Facebook data (something anyone can do) his data download was nearly 600 megabytes — equivalent to nearly 400,000 Word documents. This wealth of information includes every message that has been sent, all contacts in one’s phone, audio messages, even events attended.

Now, as scandals sweep through the social media behemoth Facebook, many people are realizing the intimate nature of the personal data Facebook possess; a burgeoning #DeleteFacebook movement has everyday users deleting and/or de-activating their accounts. That kind of behavior may seem freeing, a way of telling off a social media site that has lost the trust of many.  But given Facebook’s track record on both privacy and telling the truth, it’s worth asking if we can really trust them to delete our data when we ask them.

First, there is a big difference between deactivating Facebook and deleting it. If you deactivate Facebook, according to the site, you can reactivate whenever you want. Facebook keeps all of its data on you, which allows you to reactivate it and return to your digital status quo at any time. Yet once you delete Facebook, a user can't regain access to it — because it deletes most of your data, supposedly. Taking Facebook at their word for a second (something that we probably shouldn’t do based on experience): A deletion is so permanent that Facebook delays deletion requests “for a few days” after the action is requested. This can be cancelled if you log back into your account during this timeframe.

Still, there is no guarantee that all of your data is deleted from the company’s records. When Facebook’s chief executive Mark Zuckerberg was asked by Republican Senator Dean Heller during last year’s Senate hearing if Facebook truly deletes a user's data once an account is deleted, Zuckerberg said he did not know that answer off the top of his head. “I know we try to delete it as quickly as is reasonable,” Zuckerberg said. “We have a lot of complex systems, and it work — takes awhile to work through all that.” That’s not exactly encouraging.

According to Facebook’s website today, it takes 90 days to delete data stored in backup systems. “Some information, such as messaging history, isn't stored in your account,” Facebook’s website states. “This means friends may still have access to messages you sent after your account has been deleted.” In addition to that, copies of some material, such as log records, may remain in Facebook’s database “but are disassociated from personal identifiers.”

In other words, there is still technically a paper trail.

Gennie Gebhart, Associate Director of Research at Electronic Frontier Foundation, told Salon over email that users should think about their personal data in two categories: “content you've generated, and content your friends have generated about you.”

“Facebook claims that it deletes all the content you've generated, like your photos, posts, and profile info, but deleting your account will not delete things that your friends have posted about you,” Gebhart says.

As Gebhart explains, even if a friend posts a photo of you or writes a status update about you, technically that is not part of your account — which means that stuff won’t be removed upon deletion. The same goes for messages you have sent to friends.

“Also keep in mind that, even if you've never had a Facebook account in the first place, Facebook is likely still collecting information about you,” she added.

Gebhart was alluding to the concept of “shadow” profiles, a phenomenon that has been reported on by Kashmir Hill at Gizmodo. As Facebook often aggressively nags users for their contact lists, it takes the data from those — lists of emails and phone numbers and names — and makes unlisted, shadow profiles for people who’ve never used the service. Once those people create accounts, it automatically suggests friends based on people who’ve uploaded that user’s contact card. Facebook bills this as a feature, but it also is a great boon to authoritarian governments and spooks who want to pry into your web of connections.

Facebook to an extent under-represents the amount of data that remains on its servers. Gebhart said this data can still be a privacy concern.

“The foremost danger is that Facebook collects so much data, including following people off Facebook around the web and even collecting information on people who never signed up for Facebook in the first place,” Gebhart said.

“The fact that Facebook retains this data just opens you up to even more potential privacy harms,” Gebhart explained. “When Facebook collects and keeps information about you, it's learning not only about you as an individual but also about people like you. On a large scale, that allows it to turbocharge the personalized targeting that is at the core of its business model, and at the core of some of its most concerning effects on communities around the world.”

There is also the question as to whether or not the data Facebook promises to delete is actually deleted. Can such a massive data deletion be entirely possible?

“It's certainly possible that this deletion is not foolproof,” Gebhart said. “Secure deletion is a hard problem, especially at scale.”