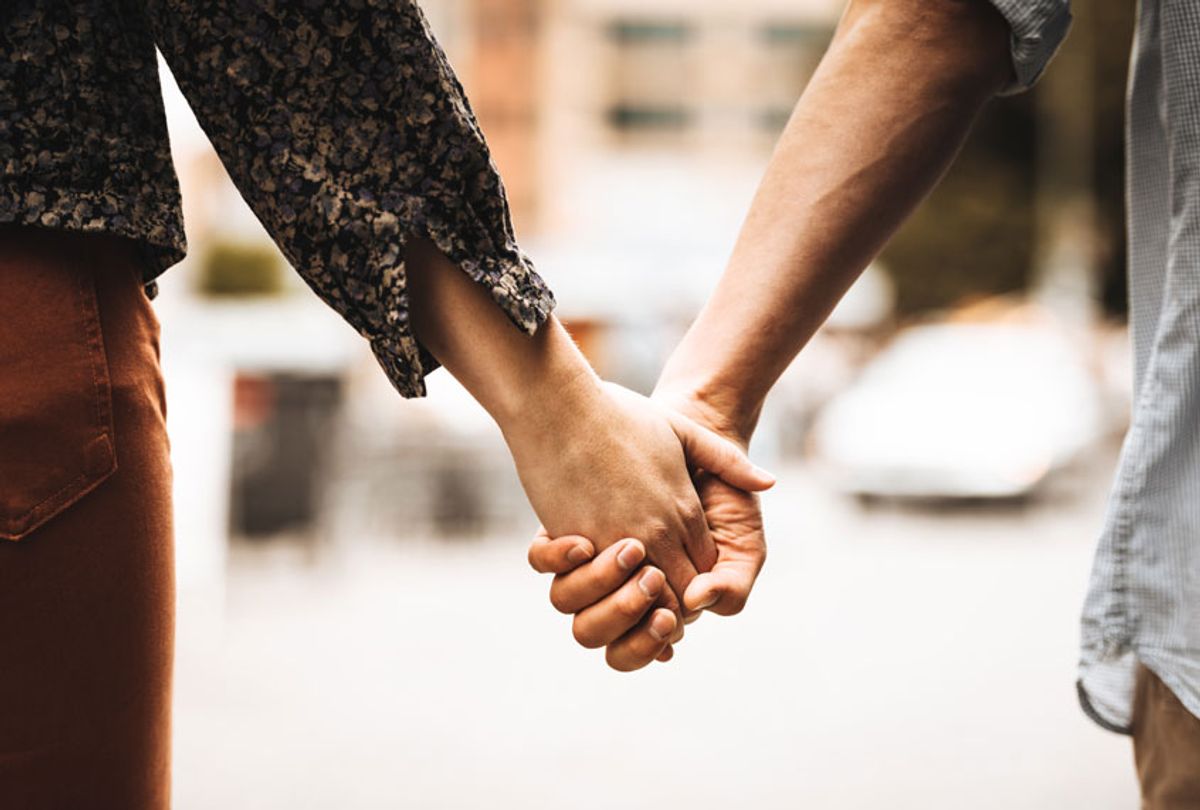 When Meghan Markle and Prince Harry announced their engagement in November 2017, the world got a glimpse into their love story in a joint BBC interview. Markle explained that a friend set them up, and that she did not know much about Prince Harry despite him being a popular figure in the British media. “I just asked, ‘Is he nice?’ Because if he wasn’t kind I didn’t really see there was any point,” she said. As it turns out, Markle's rubric might be the single most important point to consider in the search for a long-term partner.

A study by researchers at the Close Relationships Lab at Michigan State University, published this month in the Journal of Research in Personality, found that having a nice partner is more important than being with someone who shares the same interests as you. This advice contradicts the logic behind many modern dating websites like OKCupid and Match.com, which use long-form questionnaires and algorithms to attempt to deduce compatibility; similarly, this study is contrary to the trope, taught by many romantic comedies, that women can learn to reform mean, sexist or cold men and fall in love with them.

“People invest a lot in finding someone who’s compatible, but our research says that may not be the end all be all,” Bill Chopik, associate professor of psychology and director of MSU’s Close Relationships Lab an author of the study said in a statement. “Instead, people may want to ask, ‘Are they a nice person?’ ‘Do they have a lot of anxiety?’ Those things matter way more than the fact that two people are introverts and end up together.”

Researchers used data from the Panel Study of Income Dynamics, the longest running longitudinal household survey, to measure the impact of personality traits on the well-being of those who had been married for an estimated 20 years,  and analyzed 4,464 romantic couples in total.

Among couple who shared similar personalities, researchers concluded that having a partner who is “conscientious”  and “agreeable” provided higher levels of satisfaction in the relationship. Contrary to being conscientious and agreeable, researchers found that having a partner who is considered to be “neurotic” and traits of extraversion yielded lower satisfaction in relationships.

As the study notes, this corroborates previous research on long-term relationships and marriages, but what makes it new is that researchers looked at many different forms of happiness, Chopik told Salon.

“We asked participants how happy they were overall, in particular moments (e.g., when you did something yesterday), if you feel that you are living your best life and flourishing, and of course in your relationships,” Chopik said. “Unlike previous research, we found that being married to an agreeable (e.g., nice) partner doesn't cure every problem in your life, it only benefits your relationship. This is important because there are some personality traits (e.g., neuroticism, conscientiousness) that your partner has that can seriously affect other areas of your life, not just your relationship.”

Having a conscientious partner, Chopik explained, is associated with the other partner having better health. When a partner is agreeable, it only impacts the well-being of your relationship, he said, adding that a neurotic partner can harm all areas of your life.

Chopik said there are some scenarios of course when being “extremely nice isn’t a great thing,” like being a “doormat” when confronted with conflict.

“Second, most people are nice/agreeable so it's hard to distinguish between them,” he said. "People also become nicer and more agreeable over time as they age. Even if people may not be agreeable now, they could be some day.”

There are caveats, Chopik told Salon.

“However, even the mean ones among us need (and will often find) romantic partners,” he said. “Whether or not that will lead to it being a happy relationship is another thing.”

Relationship expert Rachel DeAlto told Salon she agrees with the general point of the study that having a nice partner is more important than having a partner who you share interests with.

“I always talk about kindness... at the end of the day you’re not going to always agree, have same viewpoint or values, but if you can be kind to each other and compassionate you can get through whatever conflict you have,” she said.