"It could be a very powerful tool": Democrats see opportunity in Trump's national emergency move

Sen. Sheldon Whitehouse spoke with Salon about how Trump's national emergency reveals the deterioration of the GOP 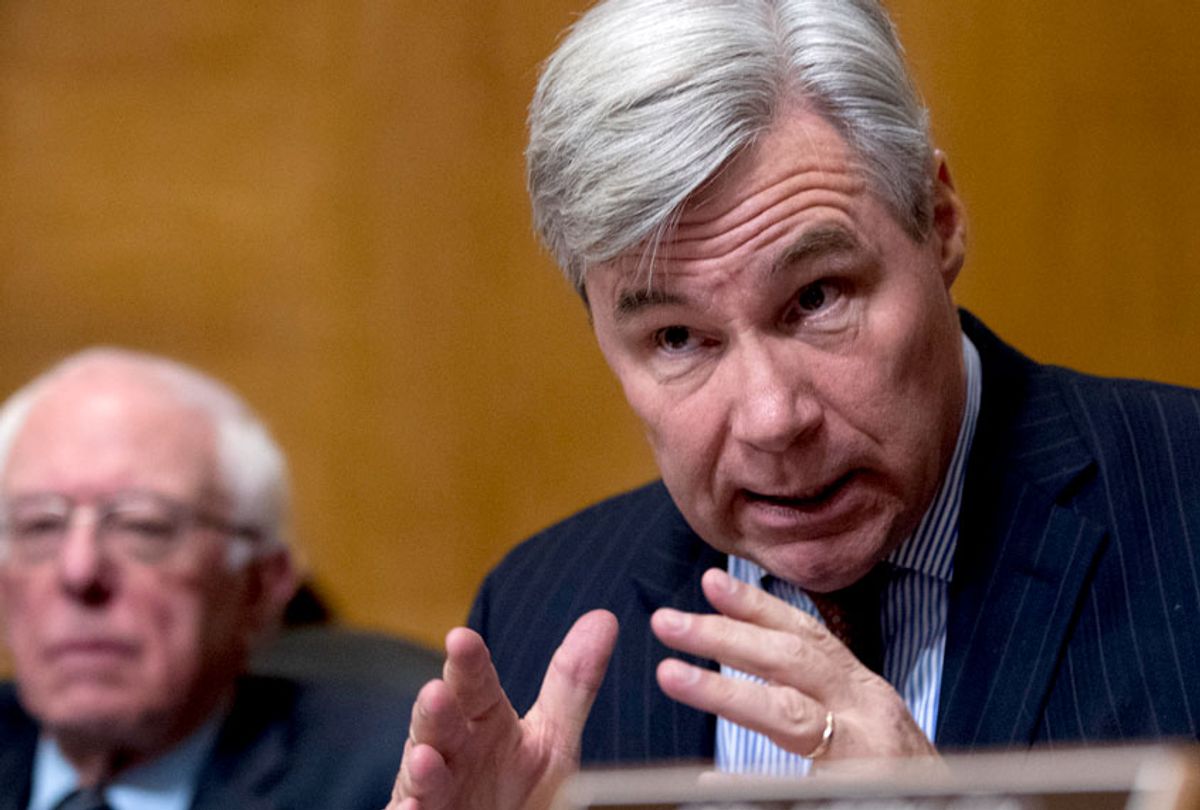 On Thursday President Donald Trump announced that he would declare a national emergency in order to obtain the funds necessary to build a border wall between the United States and Mexico. By doing so, Democratic Sen. Sheldon Whitehouse of Rhode Island argues, the president forces his Republican backers in Congress to abandon their own espoused beliefs about small government,

"It's one of the many conundrums of being a Republican under the Trump administration," Whitehouse told Salon. "He has such a grip on the base of the party that I think many of my colleagues are obliged to go against deeply held beliefs and principles of many, many years, and it is a very unusual position for them to be in. But if it turns out to be a precedent, it could be a very powerful tool for the next Democratic president to address emergencies that have caused much more loss of life and portends much direr consequences, like domestic mass shootings or climate change like the Green New Deal."

Whitehouse also argued that Trump's decision to declare a national emergency was the result of his failure to convince Congress that spending billions on a border wall would be effective.

"I think it's rhetorical cover for his failure to convince Congress that the money he sought for a border wall is necessary," Whitehouse explained. "And by the way, he failed to convince Congress in a frank bipartisan way of that, so I think it's mostly a rhetorical gambit. It does move the question to the courts and I suspect that there will be plenty of litigation about that. And it seems to me that the president is on very weak ground to support that assertion in the fact-based atmosphere of a federal court."

Whitehouse also expressed doubt as to whether a federal court would uphold Trump's declaration of a national emergency.