“Under the National Emergencies act of 1976, Congress has 15 days to pass a resolution of disapproval," he says 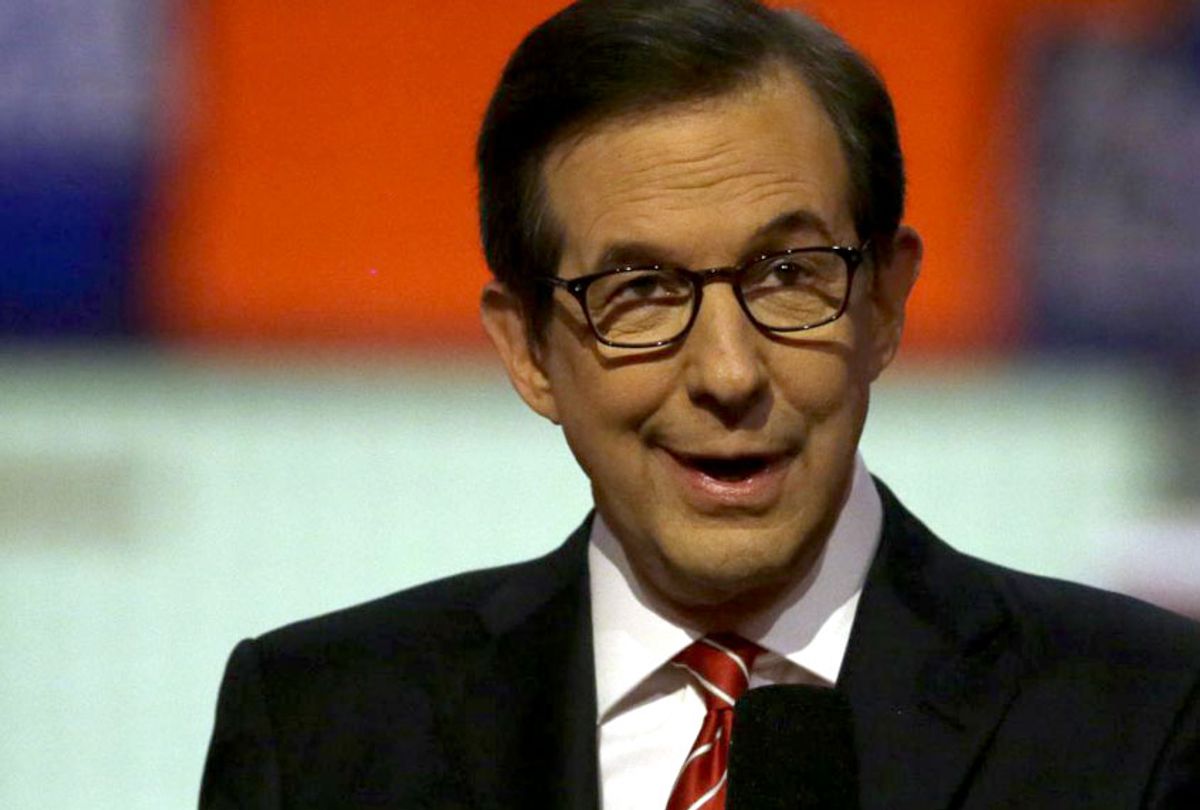 Chris Wallace, the anchor of Fox News Sunday, used immigration statistics to cast doubt on President Donald Trump’s claims there was a crisis at the border.

Ahead of Trump’s speech, in which he was expected to declare a national emergency to deal with the so-called crisis at the southern border, Wallace said during a Friday morning appearance on Fox News that the move could quickly result in a resolution of disapproval in Congress.

“Under the National Emergencies act of 1976, Congress has 15 days to pass a resolution of disapproval. That will almost certainly happen,” he said.

Wallace later added that migration across the southern border was down from previous levels.

“Of course, the president will say it’s a different group. A lot more families, they are coming from Central America. And under the rules, a law passed in 2007 or 2008 I believe they aren’t allowed if they’re from Central America as opposed to Mexico to return them right away. The president will make the case it’s a national emergency but you can be sure there will be plenty of people on the other side who will say it isn’t.”