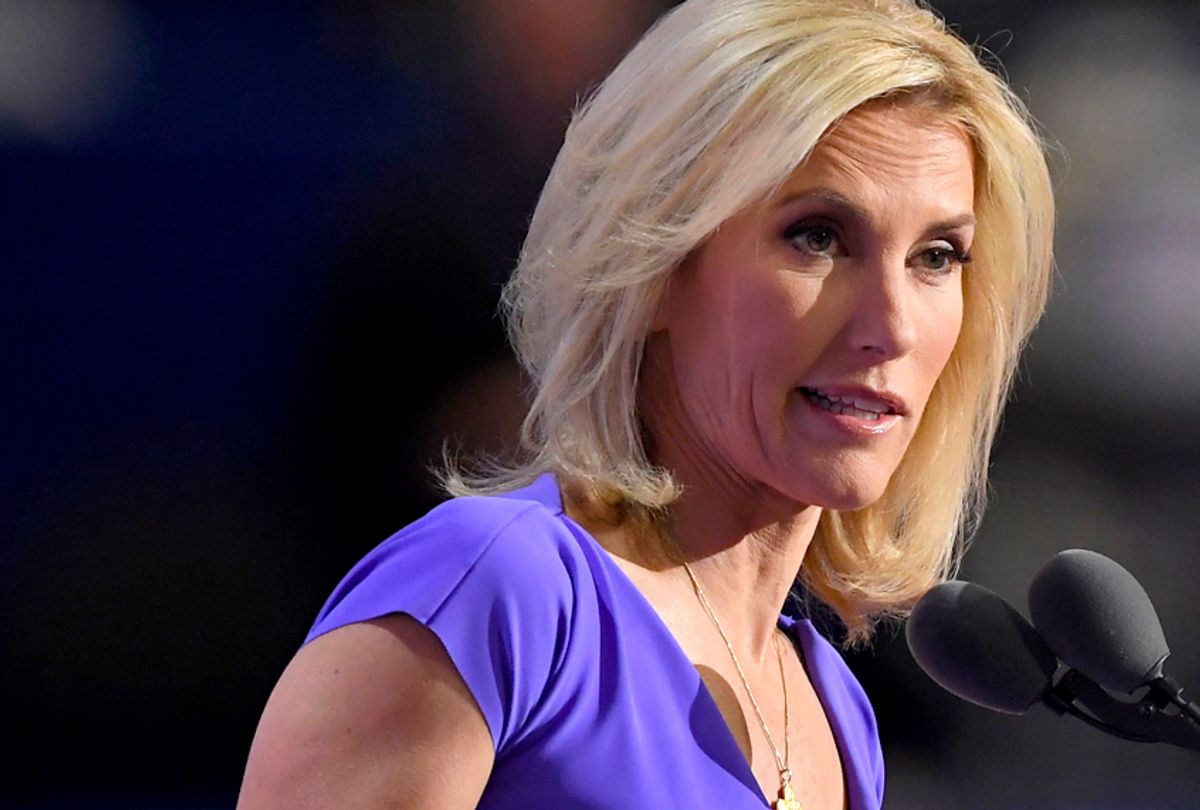 The topic of white supremacy came up after a 1971 Playboy magazine interview with actor John Wayne went viral.

“I believe in white supremacy until the blacks are educated to a point of responsibility,” Wayne said. “I don’t believe in giving authority and positions of leadership and judgment to irresponsible people.”

Ingraham likened criticism of Wayne to taking down statues honoring the racism of Confederate generals in the Civil War.

“They’re either defacing statues or pulling them down,”