Salon's reader comments of the week: "We are slapped with labels for everything"

Good sex, bad relationships, the tipping point of Parkland, and more: What we talked about this week 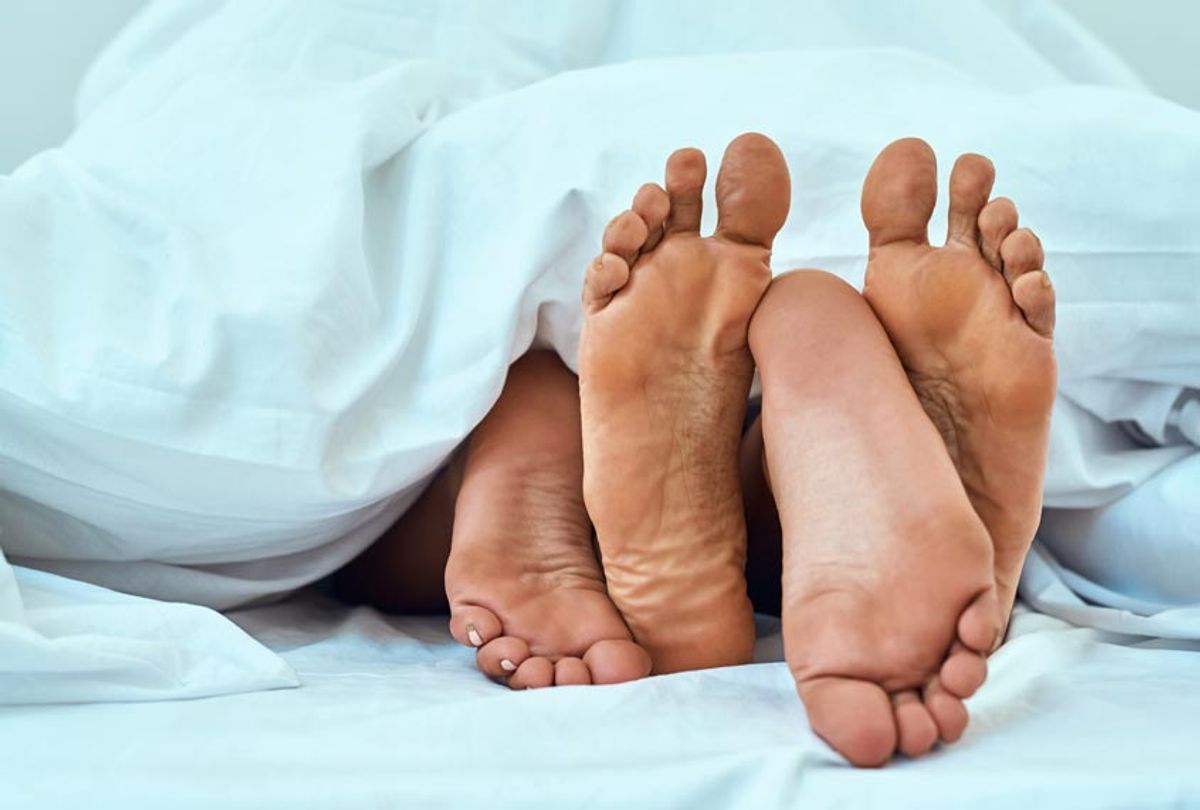 After Parkland, everything is different: NRA's in decline and gun control is possible

I don't have a comprehensive plan, but elements I would like to see are similar to what we currently do for cars:

Require a license to carry a firearm, such licenses obtainable by passing a firearm safety class and a background check
Require liability insurance sufficient to cover damages caused by accidentally shooting someone
Require registration of each firearm, with a ballistics sample for each rifled firearm and a fired cartridge sample for all firearms
Require firearms and ammunition to be stored in a safe, with trigger locks installed on each piece
Require firearms owners to report thefts to the police within 24 hours of discovery
Require that all firearms transfers be performed by a licensed firearms dealer, who would ensure the recipient was licensed and who would report the transfer of ownership — cwnidog

This is not just a story about Ryan Adams

This is a systemic problem in American culture. From birth onward, girls are being taught these 'lessons'. Girls should be quiet, polite, pleasing to the eye. Girls should be kind, considerate and caring. Girls should set aside their own desires in order to please those around them (especially males). Girls are encouraged and expected to be good at and enjoy domestic activities. Girls are consistently being given the message (overtly or circumstantially) that they just aren't good at math and science.

Girls and women who step outside of the bounds laid out for them by society face all sorts of new issues. Their sexuality is questioned for random reasons. They are told that they're weird, or odd, or strange, or wrong. They're pushed to conform to America's hyperbolic gender roles. They're also the victims of every day sexism. People don't take them seriously, people don't listen to them, people don't hire them or give them upward opportunities.

So by the time women are in high school, they've already been inundated and indoctrinated in America's gender performative standards. They believe the things America says about them, because they've been told these things for their entire lives, by just about everyone in their lives. So, when they're presented with a situation where they're dealing with a man acting in the way described in this article, that's just a freaking Tuesday for them. — Broken Tryst

Damn I love this article.

We are slapped with labels for everything.

Women without children: Frigid.
Aging women: Useless.
Women who aren't religious: Untrustworthy.
Women who don't apologize for their assertions: bitches
Women who don't tiptoe around your feelings as their main priority when communicating: inauthentic
Women who run for president anyway: Badasses — Desert Dweller

This makes sense in the light of the four factors that older people who have survived a toxic relationship said you need to avoid at all costs.

1: Physical violence. It does not need to be directed at at person. If they are prone to hit things. Leave.
2: Temper. If they lose theirs easily over minor things. Leave.
3: Lying. If they lie about things, especially money. Leave.
4: Belittling. If they are constantly belittling or teasing you or others. Leave.
The older folks stated, you may think you can change them, they may swear they will change, but in the end it will be you that loses.

Unfortunately many people who have grown up in chaotic households believe this is the norm, and will create chaos when things are calm. It just doesn't feel right to them. — Jeffrey Davis