MSNBC's Mika Brzezinski confronts Republicans about Donald Trump: Have you fallen for a cult leader? 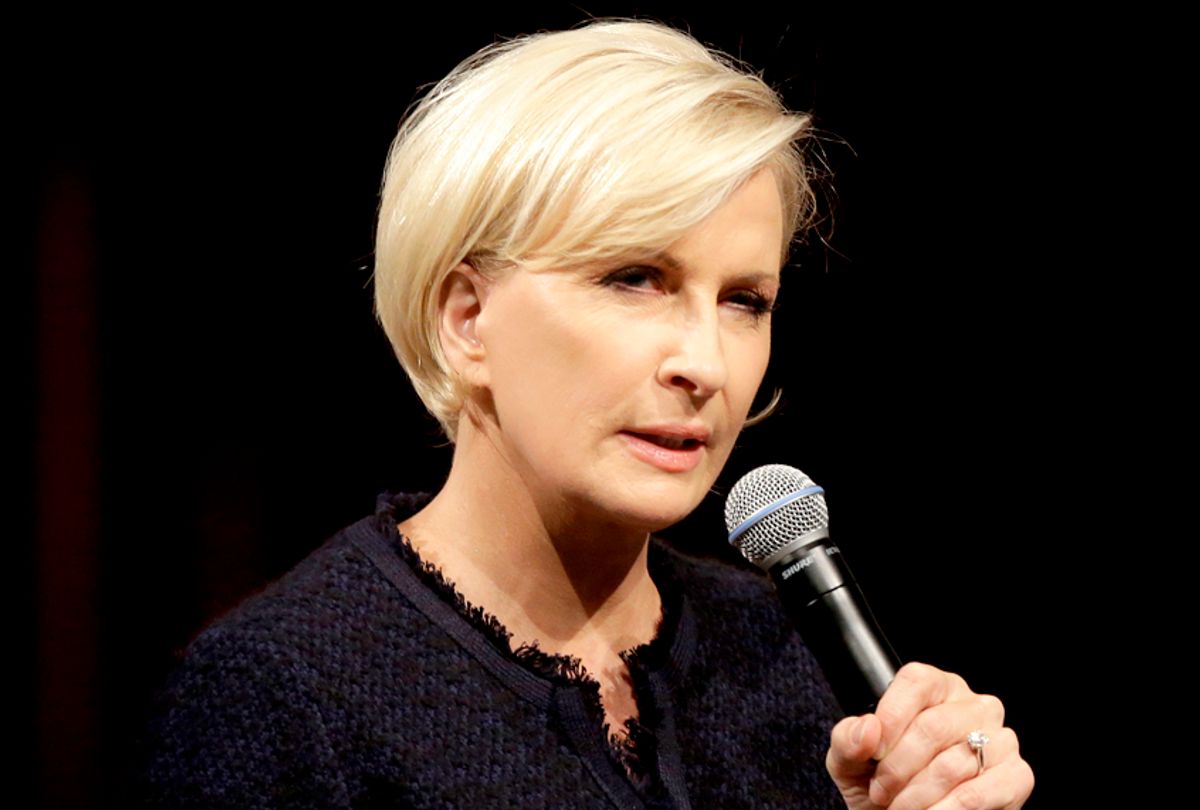 MSNBC’s Joe Scarborough and Mika Brzezinski hammered Republicans for their continued silence on a terror plot against prominent Democrats, and for going along with President Donald Trump’s declaration of a national emergency.

The “Morning Joe” hosts and conservative columnist Jennifer Rubin agreed the GOP had become a cult of personality under Trump.

“Have you fallen for a cult leader?” Brzezinski said. “Does he have ahold of your brain? Can you speak for yourselves, Republicans?”

Scarborough, who was among those allegedly targeted for assassination by a Coast Guard lieutenant, asked Rubin about the GOP’s degradation under Trump.

“We have criticized the party so much for bowing down to Donald Trump, but I do have to say this is such a bright, obviously bright line to cross that if you vote for this national emergency, never, ever raise the constitution again and pretend you are a defender of it because this is a clear violation,” Scarborough said.

“Listening to (House Speaker) Nancy Pelosi yesterday introducing the measure and speaking about the separations of powers and importance of our Constitution,” Rubin said, “she sounded like Republicans used to talk, but, of course, Republicans don’t talk that way anymore.”

“They have become a cult,” she added, “and they simply follow Donald Trump, meandering through the desert, following him, making excuses for him, enabling him. It really is a defining moment for the party and for these individuals.”