Maryland Democrat under fire for "n----- district" remark: "I'm sure everyone has used it"

Maryland Del. Mary Ann Lisanti is under fire for referring to a predominantly black county as a "n***** district" 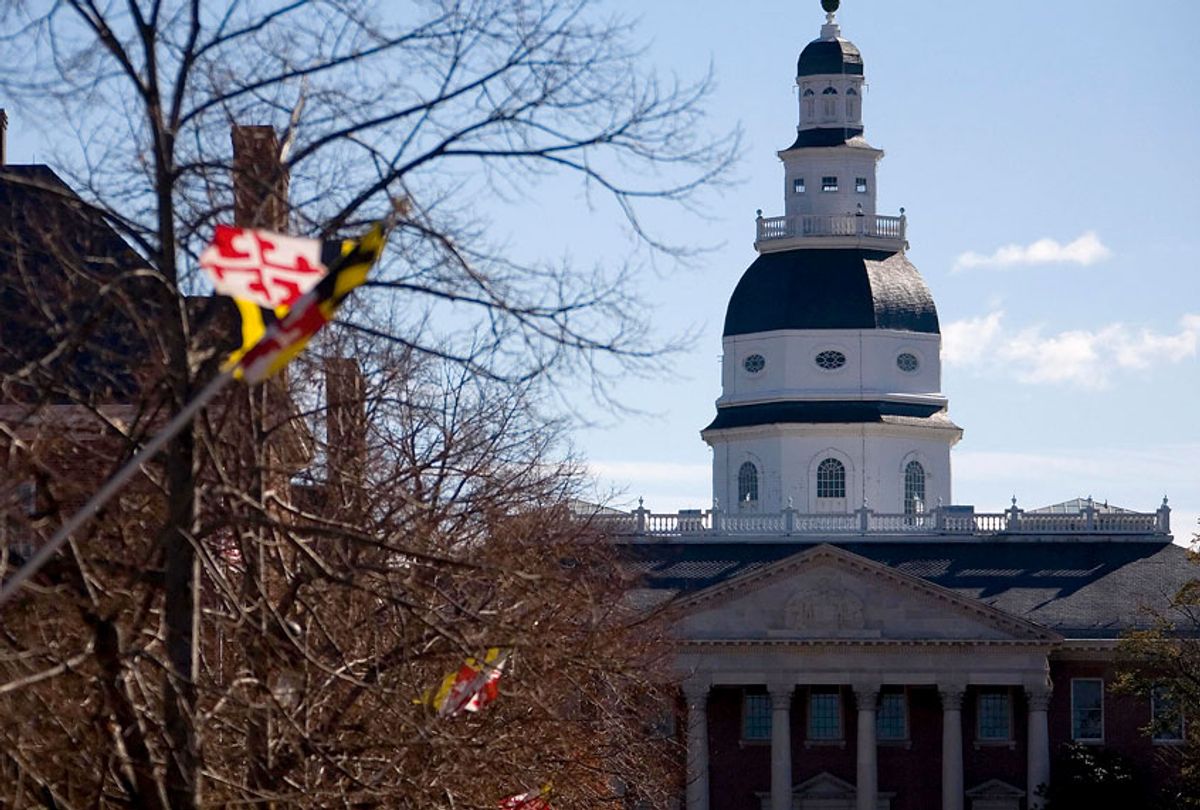 A Maryland Democrat is under fire for using a racial slur to refer to a predominantly African-American county in her state.

Maryland Del. Mary Ann Lisanti is under scrutiny after a report came out that she had disparagingly dubbed Prince George's County as a "n----- district" regarding what it's like to campaign there, according to The Washington Post. The remark was apparently made at an Annapolis cigar bar to a white colleague who had campaigned door-to-door in Prince George's County last year on behalf of another candidate.

Lisanti has since tried to make amends with the African American community.

"She apologized several times. She recognizes how she has hurt so many within the caucus, and she hoped to repent from this. She said that she doesn’t remember fully what happened, but she recognizes what happened," Del. Darryl Barnes, a Democrat whose district includes Prince George's County, told the Post regarding his colleague. Barnes is the chairman of the Congressional Black Caucus.

Barnes later added, though, that "I do think that someone who uses the word, it’s a reflection of what’s in their heart."

By contrast, Del. Sheree Sample-Hughes, who is also part of the caucus, was less forgiving, telling the Post that "to hear from a colleague, in 2019, to express that same tone . . . it is very disheartening and frustrating."

Lisanti, when approached by the Post, insisted that she didn't remember much about the evening in question but said that she may have used the racist epithet.

In a later statement, Lisanti expressed remorse for her language.

"I am sickened that a word that is not in my vocabulary came out of my mouth. It does not represent my belief system, my life’s work or what is my heart," Lisanti explained. She later added, "I understand that the use of inappropriate and insensitive language is not acceptable under any circumstance. I am sorry for the hurt I have caused and will do everything I can to help heal that pain and regain the trust of my colleagues and constituents. I pray for forgiveness."

Meanwhile, Maryland's Legislative Black Caucus made it clear that Lisanti should not have a future in their party.

"It is clear Delegate Lisanti is unsuited to continue in a position of leadership in the Maryland General Assembly. The use of a derogatory term exhibits that she does not hold the requisite contrition to be entrusted in a leadership role moving forward," the caucus said in a statement.

“We know she is one of our colleagues, we know she is a Democrat, but party has nothing to do with the hatred and bigotry that comes out of someone’s mouth,” said Democratic Del. Darryl Barnes, who chairs the Legislative Black Caucus of Maryland and represents part of Prince George’s country, told the Post.

“There is no place in the House of Delegates for that type of language to be used,” Barnes said. “It is unacceptable, it is offensive and it is very hurtful.”

The leadership position that Lisanti might lose is her chairship on the unemployment insurance subcommittee on the House Economic Matters Committee. House Speaker Michael E. Busch did not specify whether she would lose her position, which she has agreed to step down from, merely stating to the press that she should "face the consequences of her behavior."