How the architecture of border walls creates division (or inspires trust) 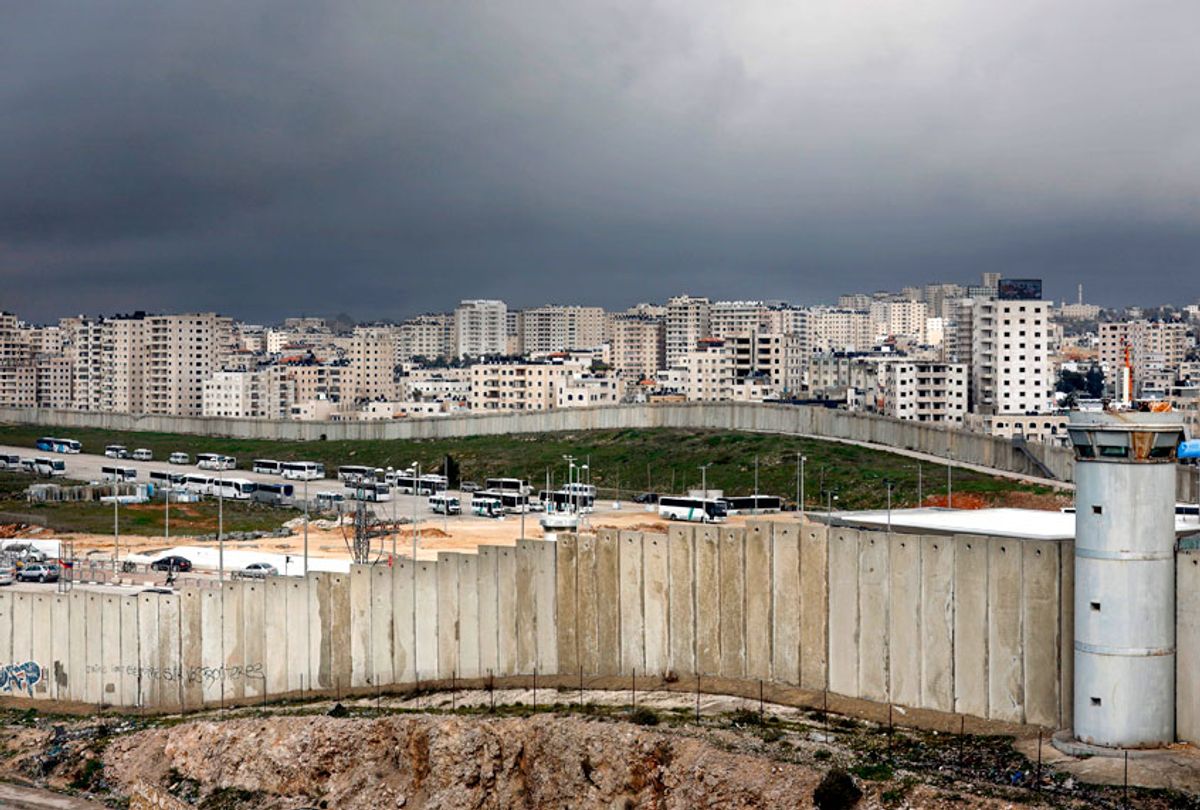 The U.S.-Mexico border is rugged and hot -- and filled with row upon row of razor wire and fencing. Crossing this 1,900-mile boundary without permission is tremendously risky; evading capture is difficult.

On the other hand, the U.S.-Canada border, which stretches more than 5,500 miles, is cool, tranquil, and wild -- and mostly unguarded.

True, few undocumented Canadians come to the United States, while many immigrants try to enter through Mexico. But it's not just the landscape -- or even the people -- that have created different circumstances along these borders.

The architecture we build along our boundaries helps explain why Canadians are seen as kind, gentle, neighbors while Latin Americans -- for some, at least -- are viewed with suspicion. Architecture can drive nations apart, but it also has the power to bring them together.

When nations build defensive architecture along borders, they create and reinforce societal divisions that may not otherwise exist. Perhaps no border is more famous for its daunting architecture than the Demilitarized Zone (DMZ) between North and South Korea.

Aggressive military structures and war memorials dot the horizon of the 2.5-mile-wide, 150-mile long stretch between the divided Korea. Separated families come to mourn lost loved ones, while military guards in towers overlook them with a watchful eye.

The imposing structures between the two Koreas keep the peace at the border. But crucially, the DMZ is also an artificial wedge splitting one people in two.

Or consider the border between Israel and the West Bank. In 2003, the Israeli government began construction on a border fence separating Jerusalem from Palestinian-controlled territory.

As barriers go up, cooperation often goes down. Less than half of Israelis and Palestinians now support a two-state solution. That's a steep drop from 2010, when seven out of ten Israelis and over half of Palestinians favored such a plan.

The U.S.-Mexico border is, in some ways, similar to the West Bank. Border Patrol roams the American side. High steel fences and vehicular barriers cast a looming shadow on Mexican soil just yards away.

What many don't realize is that the U.S.-Mexico border is already a source of community for people on both sides.

Cities and towns have sprung up on both sides of these walls. Houses are built right next to the border -- in some cases, using the barrier as a fourth wall. Two cities even organized a bi-national yoga class through the border fence.  Mexicans and Americans are defying the architecture meant to split them apart and building community across international lines.

There's no reason communities that grow together should be a source of division between nations. Well-designed architecture along borders creates opportunities for economic and cultural exchange -- interactions that can improve the lives of residents on both sides.

Consider the Rio Grande, which comprises over half of the U.S.-Mexico border. Both countries have a stake in sustaining the river's threatened ecosystems. In the past two decades, climate change has dried up a large portion of the river's flow. Several fish species have become extinct.

Despite the tense rhetoric concerning the U.S.-Mexico border, the Rio Grande offers a chance for cooperation. Gabriel Diaz Montemayor, a landscape architecture professor at the University of Texas-Austin, has proposed building a binational park to support the river's ecology and create a peaceful place of exchange for citizens from both sides of the riverbank.

Citizens of Playas de Tijuana, Mexico and San Diego, California seem to agree. Friends of Friendship Park, a community organization in San Diego, recently proposed tearing down two fences along the border and replacing them with a pedestrian walkway and binational community space.

Using architecture to create common grounds is promoting exchanges across the U.S-Canadian border too.

Take the Haskell Free Library and Opera House, which sits squarely on the U.S-Canadian border in Stanstead, Quebec and Derby Line, Vermont. The library, which operates with special permission from both governments, serves as a meeting place for separated families in both countries who risk deportation by leaving -- many of whom haven't seen each other in years.

Architectural changes can also help the divided Koreas. For example, both countries blew up several of their own guard posts in November to ease tensions. In December, soldiers from both sides exchanged cigarettes and chatted while inspecting the dismantlement of more guard posts. That same month, the countries held a ceremony for a major initiative to connect their railways and roads.

There's plenty more to be done. I've studied the DMZ extensively, and plan to engage the students I teach at New York Institute of Technology to imagine previously impossible scenarios for the area through instruments of spatial design.

Borders are often seen as places that divide people -- places that create an "us" and "them." But building shared spaces reveals how mutable those differences really are.

Dongsei Kim, an architect, urbanist, and educator, is an assistant professor of architecture at New York Institute of Technology.