The Trump administration this week had refused to provide these documents 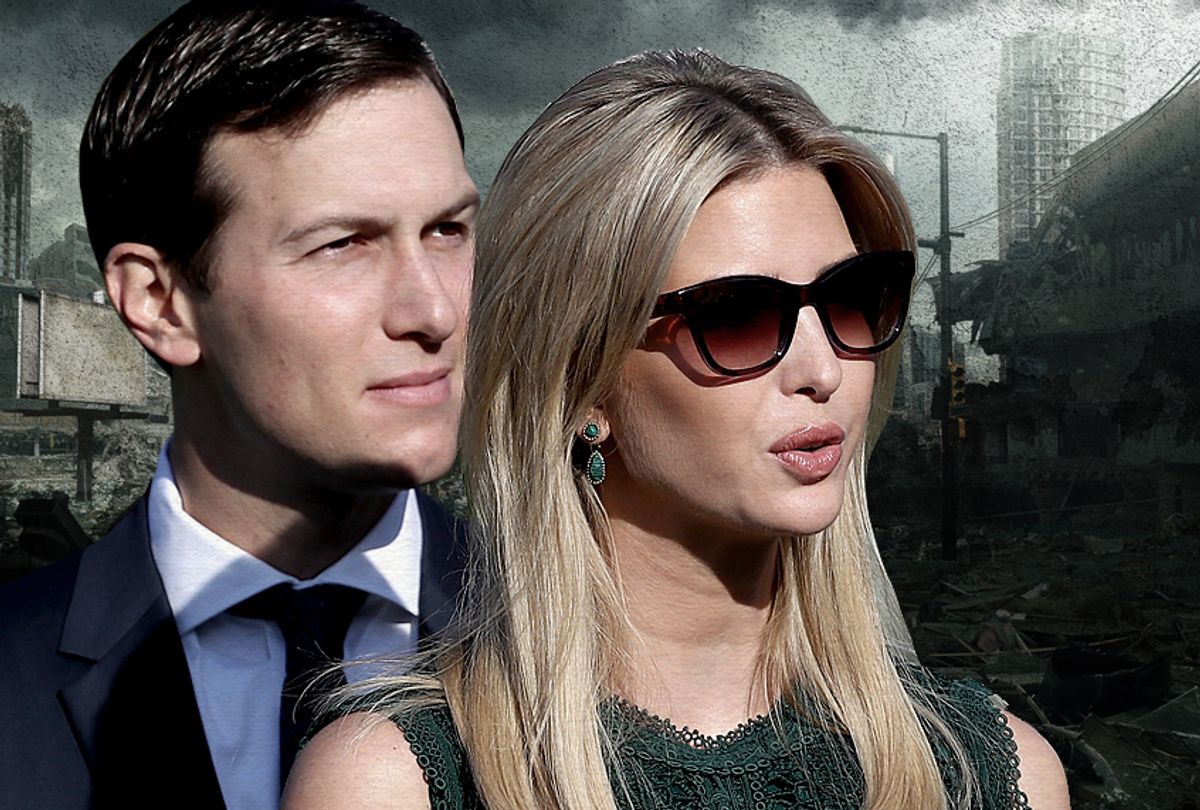 The House Oversight Committee has already obtained documents from a White House source relating to security clearances for Jared Kushner and Ivanka Trump.

The Trump administration this week refused to provide those documents, but a senior Democratic aide involved in handling the documents revealed they had already been leaked to the committee, reported Axios.

The committee in early February obtained the leaked documents, which detail the entire process from spring 2017 to spring 2018, for granting clearances to Kushner and Trump over objections by intelligence officials.

The senior Democratic aide told Axios that two committee staffers described the leaked documents as “part of the puzzle” they had sought from the White House.

“So we appreciate having this upfront,” the aide told the website.

One document, which was obtained by Axios, shows how Kushner’s clearance was changed from interim status in September 2017 to “interim Top Secret.”

“Per conversation with WH counsel the clearance was changed to interim Top Secret until we can confirm that the DOJ or someone else actually granted a final clearance,” the document says. “This action was taken out of an abundance of caution because the background investigation has not been completed.”

His clearance was downgraded Feb. 23, 2018, at the direction of then-chief of staff John Kelly, from “Interim Secret,” according to the document.